A Utah man who claimed he was trying to get away from Satan got charged Thursday after allegedly hitting a school bus with children on board.

Brant Jay Diediker, 40, was arrested on Dec. 19 after intentionally running into a school bus with 20 children twice. Diediker claimed Satan was chasing him and he needed to get away, The Salt Lake Tribune reported Thursday.

The bus driver and children were reported safe, according to The Tribune.

Court documents said Diediker then attempted to force himself into two vehicles before ordering a truck driver to take him to “the temple,” The Tribune reported.

The truck driver took him to the Mount Timpanogos Utah Temple in American Fork, Utah, one of the temples associated with The Church of Jesus Christ of Latter-day Saints (LDS). Police noticed Diediker had “rapid speech,” could not sit still for a long period, constricted pupils and a white coating on his tongue at the time of arrest, according to The Tribune. Diediker had tetrahydrocannabinol (THC) in his system, or the active ingredient found in marijuana. (RELATED: Mormon Church Supports Medical Marijuana For Utah) 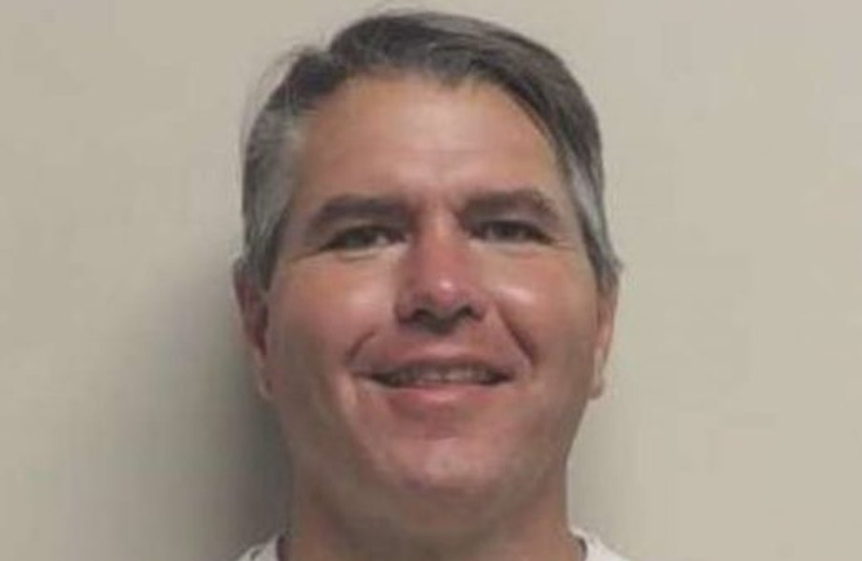 Police are still waiting for the results from a blood toxicology test, The Tribune reported.

It is unclear whether Diediker is a member of the LDS Church. LDS temples are not places of regular Sunday services like those offered at chapels. Only members of the religion who “are in good standing are allowed to enter the temples,” according to the LDS Church’s website.

The Church of Jesus Christ of Latter-day Saints did not immediately respond to The Daily Caller News Foundation’s request for comment.