The leading cause of death was gun-related, followed by traffic-related incidents. Other forms of death included being struck by a train, having a heart attack and drowning. (RELATED: Chicago Mourns Deaths Of Officers Hit By Oncoming Train During Gunfire Investigation)

“The rising number of law enforcement officer deaths in 2018 is disappointing news after a decline in 2017,” the fund’s CEO Craig W. Floyd said in a press statement. “Sadly this reminds us that public safety is a dangerous job and can come at a very steep price.”

Texas, Florida, California, and New York had the highest number of officer deaths with 11 each, according to the data. The District of Columbia along with 14 states did not have any police officer fatalities. 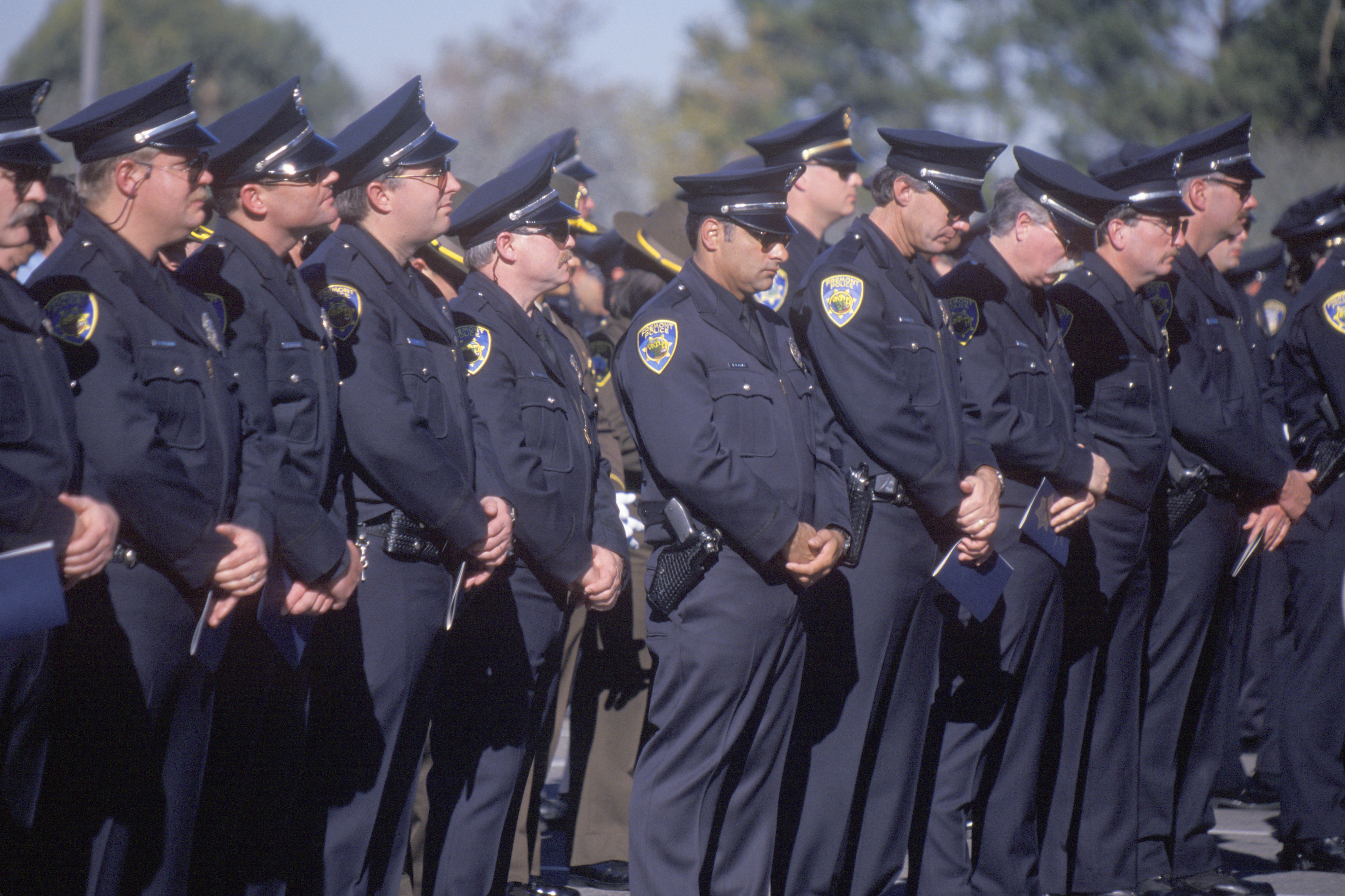 The number of deaths could change as the numbers are not final, according to the fund.

The report comes as an illegal immigrant allegedly shot and killed 33-year-old Ronil Singh, a California police officer, during a traffic stop Wednesday.

“This suspect … is in our country illegally,” Stanislaus County Sheriff Adam Christianson, whose agency is leading the investigation, said, the Chicago Sun Times reported. “He doesn’t belong here. He is a criminal.”

Singh immigrated to America from Fiji.

The suspect is still loose and it is unclear how long he has been in the country or whether he has criminal history.