A Spanish study has concluded that paid paternity leave may have a significant impact on male fertility going forward.

The study, undertaken in Spain since the introduction of two-week paternity leave for new fathers, appeared to show that men who took advantage of that particular benefit were more likely to abstain from having more children.

“Men reported lower desired fertility after the [paternity leave] reform, possibly due to their increased awareness of the costs of childrearing.”#SocSciResearchhttps://t.co/Ocz8q02mh1 via @iza_bonn

We show that parents who were (just) entitled to the new paternity leave took longer to have another child compared to (just) ineligible parents. We also show that older eligible couples were less likely to have an additional child within the following six years after the introduction of the reform.

Authors Lídia Farré and Libertad Gonzalez found several possible reasons for this outcome, noting that a father’s presence and help in the home immediately following the birth of a child may have helped the mother to recover faster and may have assisted in encouraging her to return to the work force as well.

That, by extension, could have led to a reluctance among women to pass on career opportunities. “Fathers’ increasing involvement in childcare led to higher labor force attachment among mothers. This may have raised the opportunity cost of an additional child,” the study concluded. (RELATED: Trump’s Department Of Labor Unveils Paid Family Leave Program)

Another possible contributing factor, according to Farré and Gonzalez, is the fact that men on paternity leave may spend more time actually caring for the new baby — and an “increased awareness of the cost of childrearing,” both financial and physical, could impact their decisions going forward.

But a reduction in fertility is far from the only impact felt after the introduction of paternity leave. According to data from Sweden as far back as 2010, paid paternity leave positively affects divorce rates. The presumption is that parents who share the load of childrearing — particularly at the earliest stages — are better able to meet challenges as a united front. 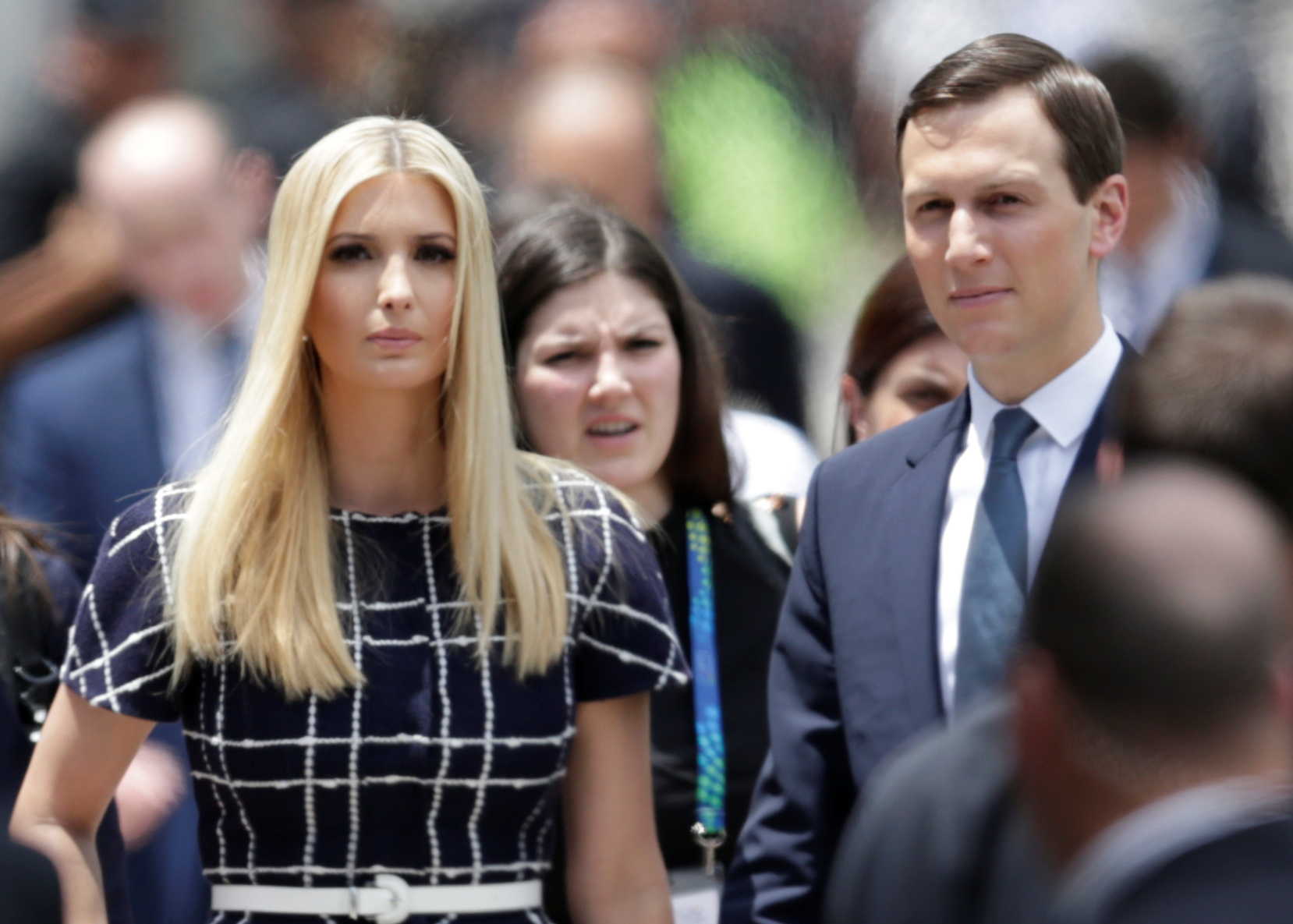 Ivanka Trump, advisor to President Donald Trump, has long been an advocate of a “paid family leave” policy that would allow both new mothers and new fathers to take more time from work to be with their infant children.