Public education employees such as teachers and janitors are quitting jobs in record numbers, an uncommon trend in a profession that often rewards longevity, The Wall Street Journal reported.

Many industries in the past year have seen a historically high rate of workers quitting. A tight labor market and sluggish wage growth are making job transfers less risky and long-term unemployment less likely for most Americans. (RELATED: US Unemployment Rate Hits 49-Year Low)

People working in the public education sector are still less likely to quit their jobs than the average worker across all industries. Roughly 0.8 percent of public educators quit in the first 10 months of 2018 versus a rate of 2.4 percent across the American workforce in 2018, WSJ reported Friday.

The rate of people quitting public education positions has nearly doubled since 2009, however, when jobs in the steady field were prized in the unsteady labor market rocked by a recession. The current rate of quitting is also at its highest since the Department of Labor began tracking the stat in 2001.

A December EdChoice survey indicated public educators may be growing more unsatisfied with their jobs and careers.

“During the recession, education was a safe place to be,” Zip Recruiter labor economist Julia Pollak told WSJ. “It’s a more boring place now, and they see their friends finding exciting opportunities.” 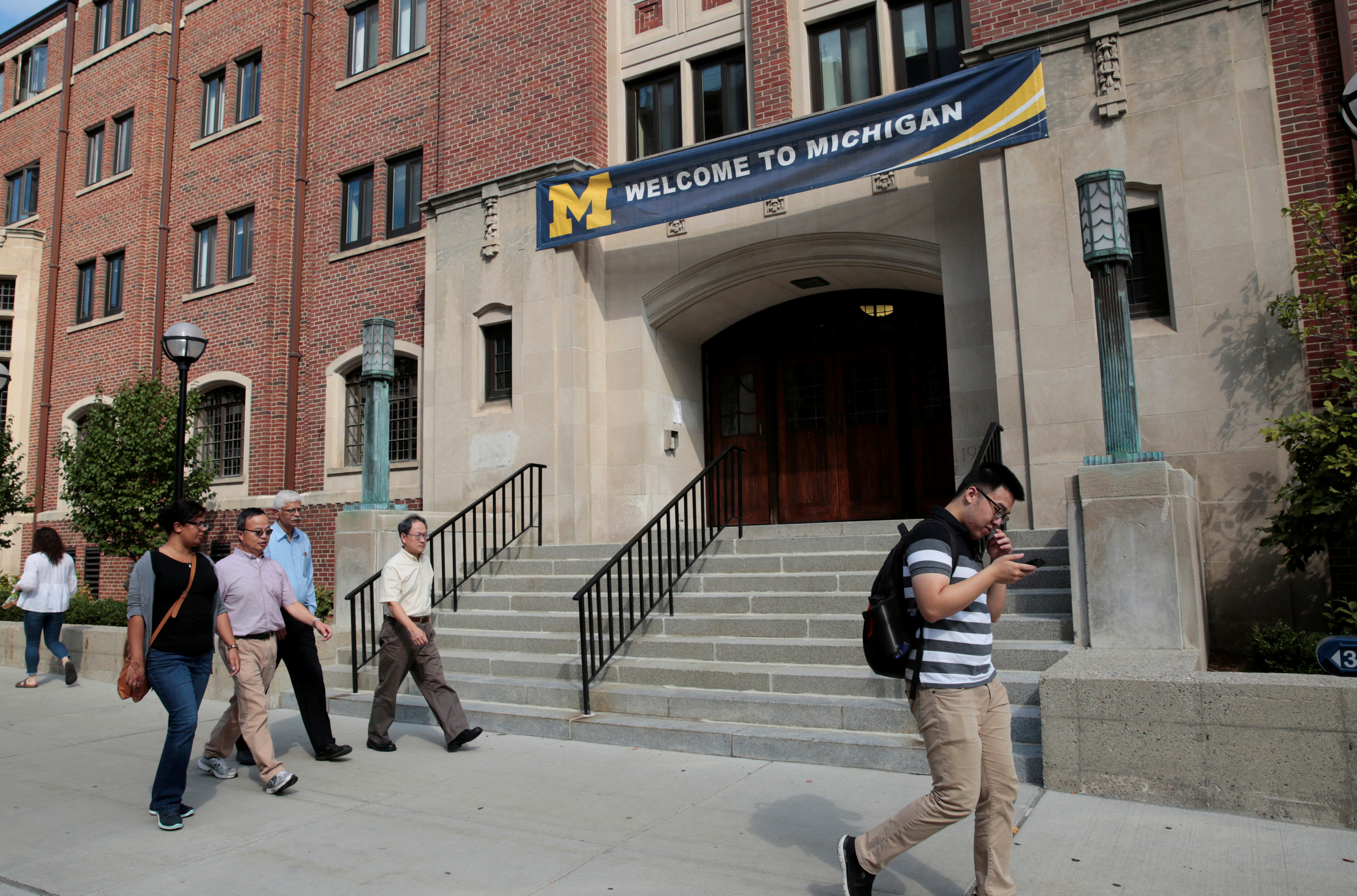 A “Welcome” banner is seen on a University of Michigan building in Ann Arbor, Michigan, U.S., Sept. 19, 2018.  REUTERS/Rebecca Cook

Unemployment has remained at historically low levels since September, the sign of a tight labor market that should drive wages and benefits up as employers compete to attract and retain workers. The Bureau of Labor Statistics’s latest version of the Job Openings and Labor Turnover Survey found that an average of 3.5 million Americans quit their jobs every month in 2018.

“For any type of employment search, you won’t find a better time than right now,” Thomas Moran, CEO of the staffing agency Addison Group, told CNBC Make It.

Public education has fallen behind other sectors in wage increases as state governments keep spending levels set around the height of the recession from 2007 to 2009, according to WSJ.

Overall, national wage growth has remained below economists’ expectations, though wages have picked up in the past year. Wages hit 3.1 percent annual growth in November, the first time the 3 percent benchmark had been passed since April 2009. Many workers stand to make much more by switching jobs rather than holding out for a raise or promotion.