CNN reported on Thursday that President Donald Trump has held four times as many impromptu question and answer sessions with reporters as President Barack Obama.

Instead of CNN’s normal 9 p.m. show, “Cuomo Prime Time,” they aired a special report called “Battle in the Briefing Room: The President vs. the Press.”

“As for those formal solo presidential news conferences, President Obama did 20 of them in his first 23 months. President George W. Bush did seven. President Trump has also done seven. One in the east room, less than a month after inauguration,” the moderator, Randi Kaye stated. “It’s the informal, unplanned Q&A the president prefers.”

Kaye continued, “He’s had more than 300 of those interactions, quadruple the number President Obama had.” (RELATED: Trump Goes Off On Acosta, Who Refused To Hand Mic To Female Staffer) 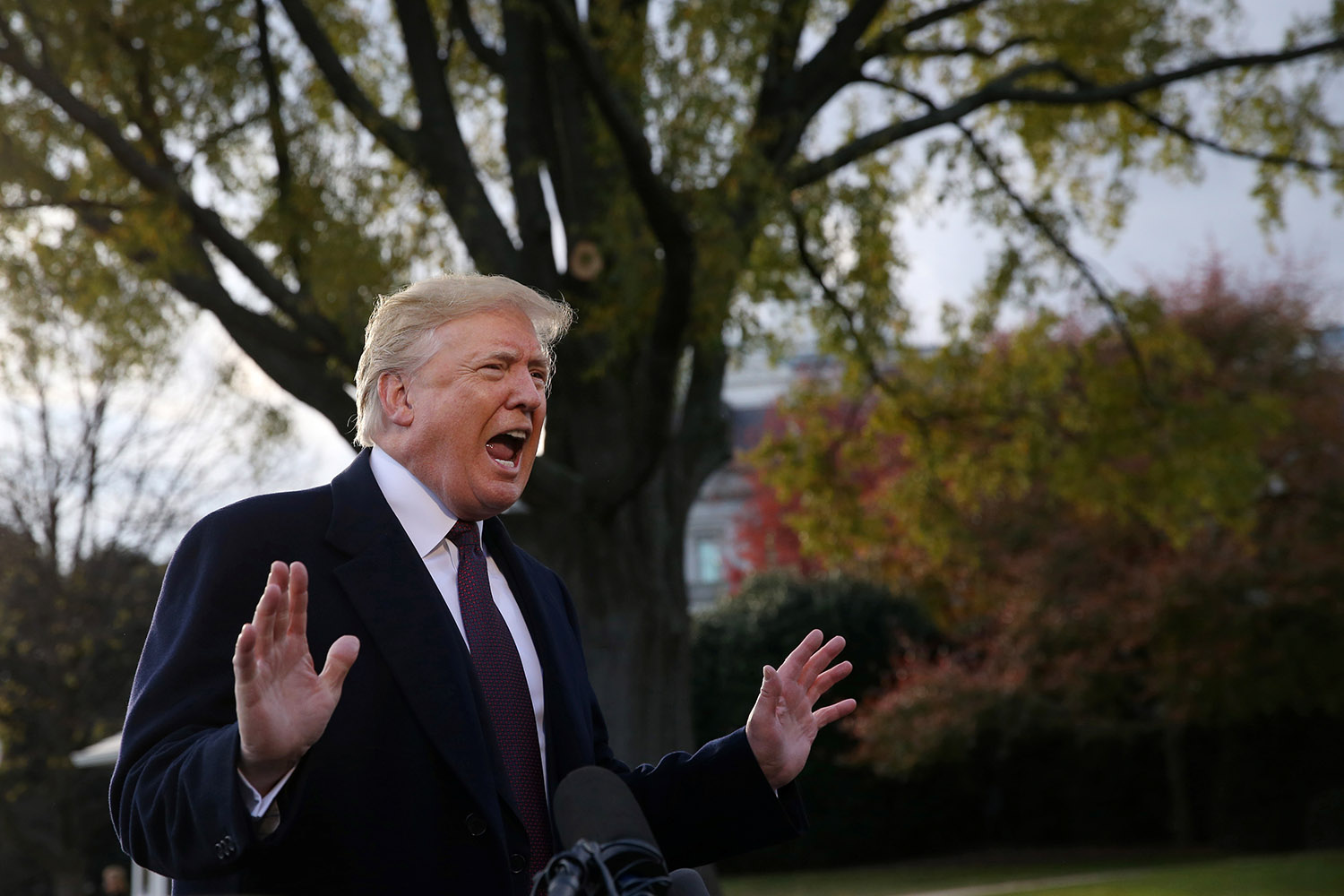 The video then cut to an interview with New York Times’ White House correspondent Maggie Haberman.

She said, “It is a problem. And to be clear, it’s not as if asking him questions will necessarily result in truthful, candid answers. But it is important to be able in this U.S. democracy, to question our president. And he has shielded him from that.”

Mark Knoller, a CBS News reporter, stated that there have been 54 White House press briefings in 2018, which is nearly half of the number the Trump Administration had in 2017.