Greenpeace quietly admitted in November one of its “Rainbow Warrior” boats was “scrapped on a beaching yard in Bangladesh” — a method it spent years campaigning against.

“We have made a mistake, one that we have tried to correct,” Greenpeace International, based in Amsterdam, admitted in mid-November, adding it allowed Rainbow Warrior II “to be scrapped on a beaching yard in Bangladesh, in a way that does not live up to the standards we set ourselves and campaigned with our allies to have adopted across the world.”

However, the embarrassing admission from one of the world’s largest and most prominent environmental groups flew under the radar of major news outlets. Greenpeace quietly put out a press release on its international website, which few noticed.

Greenpeace International did not respond to The Daily Caller News Foundation’s request for comment.

Indeed, Rainbow Warrior II’s fate is only the latest in a string of embarrassments and scandals to plague Greenpeace in recent years, including admitting in 2014 it had lost millions in donations betting on currency speculation.

That same year, Greenpeace came under fire from the Peruvian government for damaging the ancient Nazca Lines. Activists damaged the world-famous site with giant protest banners advocating for solar energy and calling for countries to fight global warming. 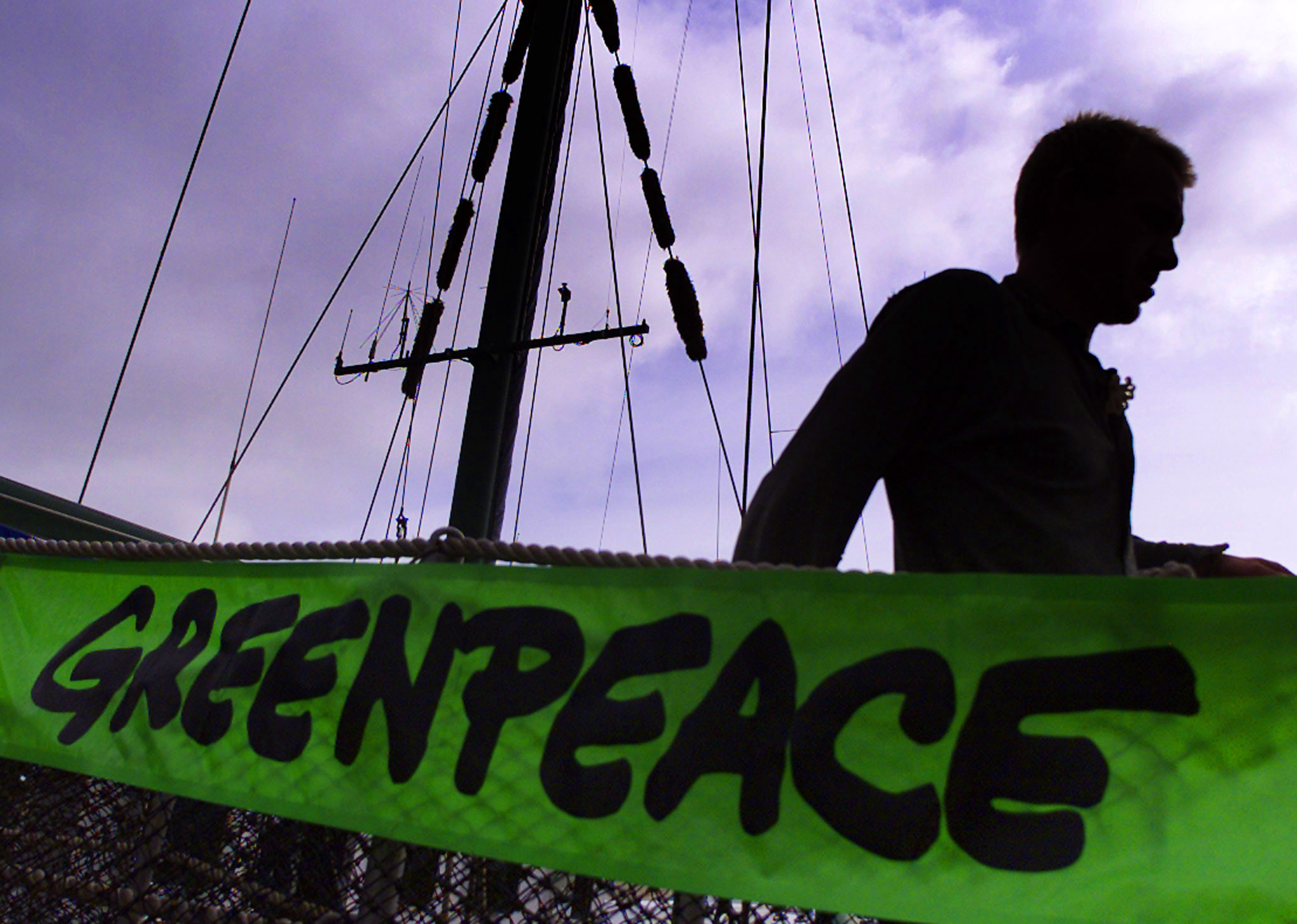 The iconic Rainbow Warrior put Greenpeace in the headlines protesting nuclear weapons testing in the late 1970s. French special forces sunk the original Rainbow Warrior boat in New Zealand in 1985. However, the group got another boat, which it used for over 20 years to protest whaling, fishing and nuclear tests. (RELATED: The NY Times Was Silent When TheDCNF Asked If It Would Support Banning Private Jets. Why?)

Ironically, Greenpeace’s Rainbow vessels were powered by two large diesel engines as well as a sail. Critics relentlessly pointed out the group’s hypocrisy for using oil while simultaneously campaigning against its extraction.

Greenpeace gave its replacement Rainbow Warrior II boat to the Bangladeshi non-profit Friendship in 2011 after it was deemed no longer fit for high-seas travel. Friendship used the boat as a floating hospital for years until 2018.

As part of its agreement with Friendship, Greenpeace retained veto rights over how the ship would be disposed. Friendship sold Rainbow Warrior II to a Bangladeshi beaching yard where it would be scrapped using a method they spent years campaigning against.

Greenpeace, after initially approving of this plan, publicly backtracked in mid-November. Rainbow Warrior II was hauled into a beach where it “readied to be cut up” and sold as scrap. Environmental groups have campaigned against these sorts of beach shipyards for years. 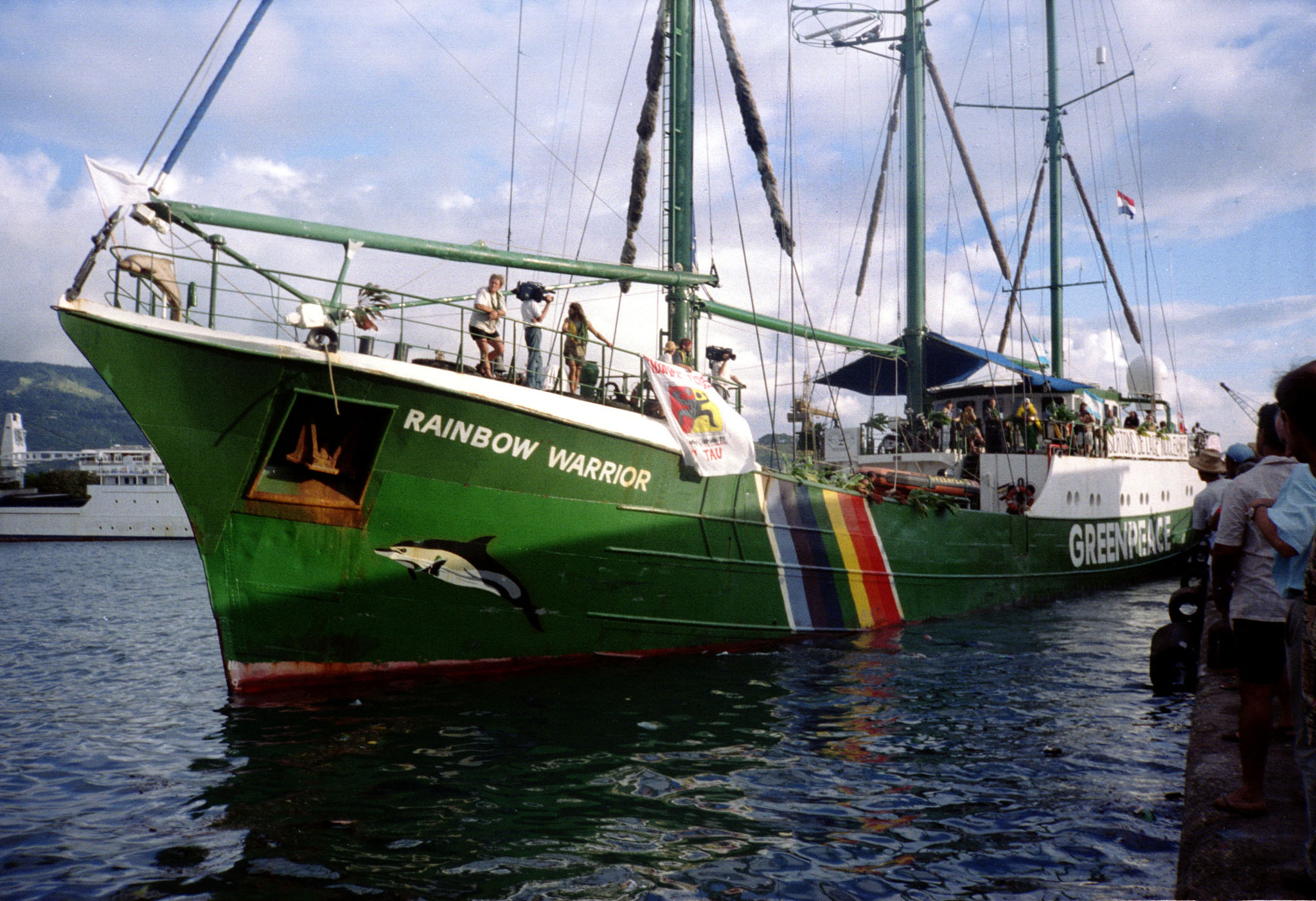 The 61-year-old Rainbow Warrior II boat was disposed of “in a way that does not live up to the standards we set ourselves and campaigned with our allies to have adopted across the world,” Greenpeace admitted in its mid-November statement.

“We should have consulted our partners in the NGO Shipbreaking Platform and the Basel Action Network, we did not. No excuse. We should have,” Greenpeace International said.

“The numerous toxins in the ships, such as asbestos or PCB, get unhindered into the environment,” Der Spiegel writer Nicolai Kwasniewski wrote.

Kwasniewski wrote Greenpeace tried to “minimize the damage as long as possible” and is “now negotiating with PHP to bring the very toxic materials from the Rongdhonu to a country where they can be disposed of properly.” 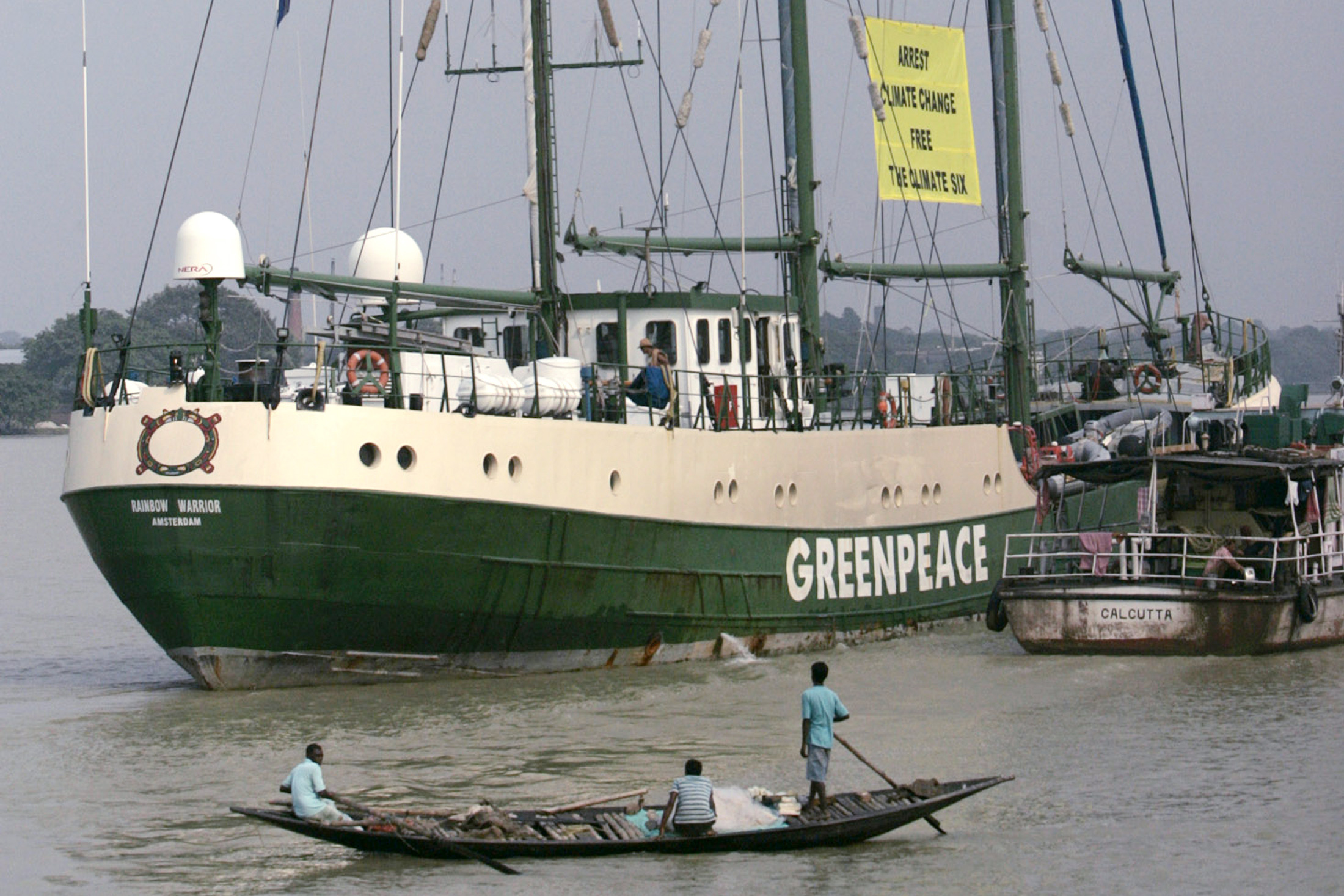 The first news outlet to report on the incident, the Belgian-based MO, reported in early December that Greenpeace officials were “convinced that [Rainbow Warrior II] could no longer make a big trip to a shipbreaking yard that would meet its own standards and requirements,” which they later admitted “was the mistake.”

Greenpeace Norway officials told MO the decision was “the result of a major internal error” that was made “without consulting either its own expertise or allies within the NGO Shipbreaking Platform or Basel Action Network.”

Greenpeace reportedly tried to buy Rainbow Warrior II back, but that effort failed because the scrapping company PHP wanted too much for the vessel. The group also said it will try to have the ship scraps and waste exported to a country with modern disposal facilities.

“Going forward Greenpeace commits to urgently adopt an end-of-life ship policy, drafted with the help of the Shipbreaking Platform, to help ensure such errors do not occur in future,” Greenpeace said.