Actress and activist Alyssa Milano took to Twitter on Sunday to assist with a crowd-funding effort on behalf of an illegal immigrant — just ten days after she scolded Americans in favor of crowd-funding a border wall for “not taking care of our veterans.”

Milano devoted two tweets to Eduardo Samaniego, who is currently being held in an ICE detention center, one of which contained a link to a GoFundMe page raising money for Samaniego’s legal defense.

Eduardo is in Irwin Detention Facility which has numerous human rights abuse cases against it. The Southern Poverty Law Center tried to do a wellness check on him & the facility refused to grant access. This case is being fast-tracked due to his immigrant rights activism. pic.twitter.com/i2QgGOn10n

Milano was immediately bombarded with responses — from critics pointing out the fact that the person behind the campaign was a veteran himself, and from veterans telling her that they supported the wall because it would keep American citizens safe. 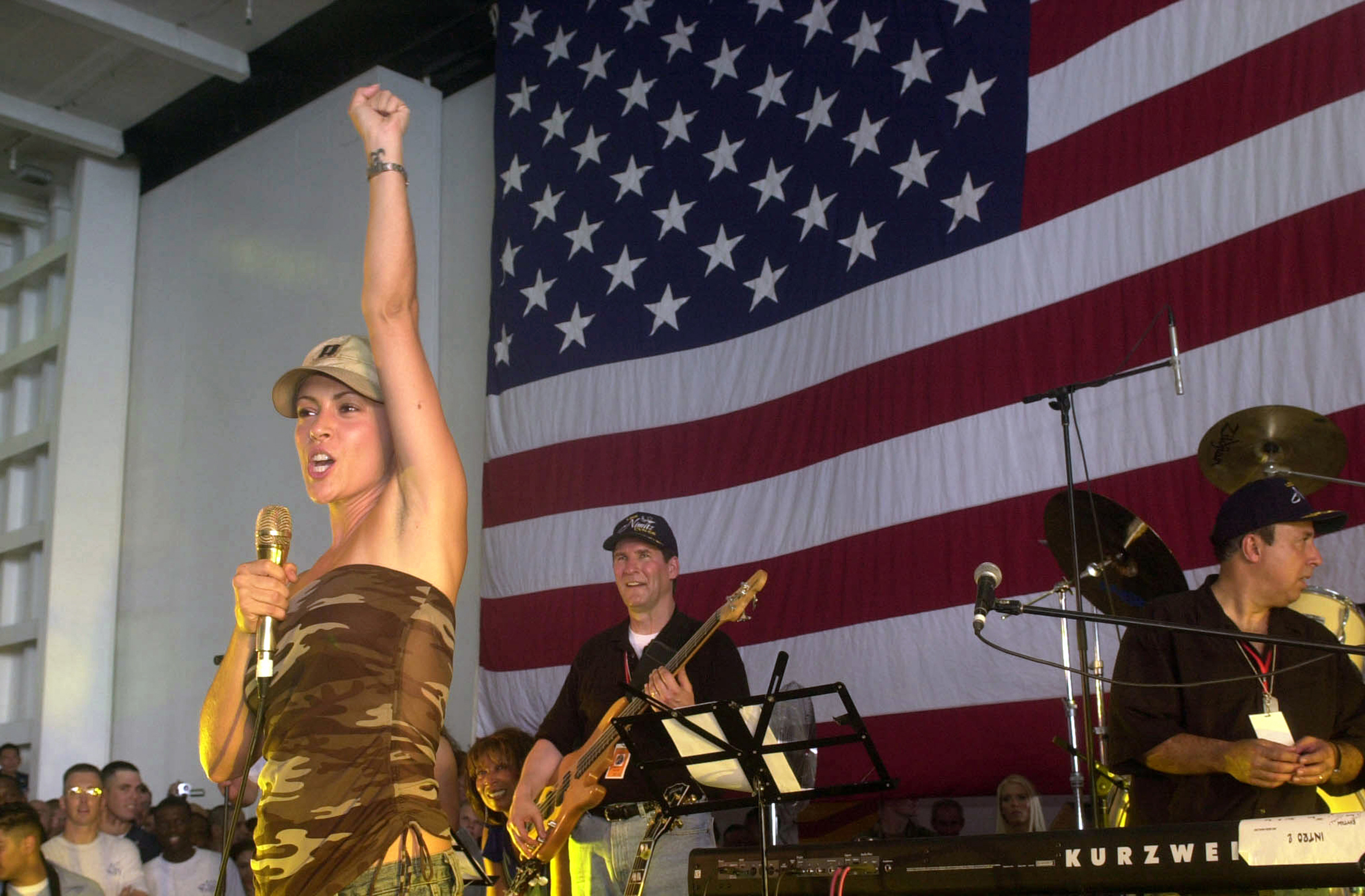 This could simply be a case of tweet-first-find-out-the-facts-later, because Milano herself has long been an outspoken supporter of American soldiers. She has even visited troops overseas with the USO. (RELATED: Alyssa Milano Calls Out Mob That Descended On Tucker Carlson’s Home: ‘This Is Not OK’)

It should also be noted, however, that Milano has been criticized before for attempting to raise money to fund legal defenses for illegal immigrants — in the wake of the recent California wildfires, Milano asked Americans to donate to such a cause and caught backlash from many who argued that the money might be better used to rebuild her devastated community.