Paul Whelan was arrested while “carrying out spying activities” Dec. 28, according to the FSB statement cited by The Wall Street Journal.

Whelan could be punished with 10 to 20 years in jail, according to Russian news agency TASS.

The State Department was formally notified of the U.S. citizen’s detention and expects Russia to provide consular access to the citizen because of the Vienna Convention, a department spokesperson told The Daily Caller News Foundation via email Monday. (RELATED: Putin Says Russia Is ‘Open To Dialogue’ With US In Holiday Message To Trump)

News of the detention comes shortly after Russian President Vladimir Putin said Russia is “open to dialogue” with the U.S. in a holiday message to President Donald Trump on Sunday.

Putin discussed meeting with Trump as recently as Dec. 20. 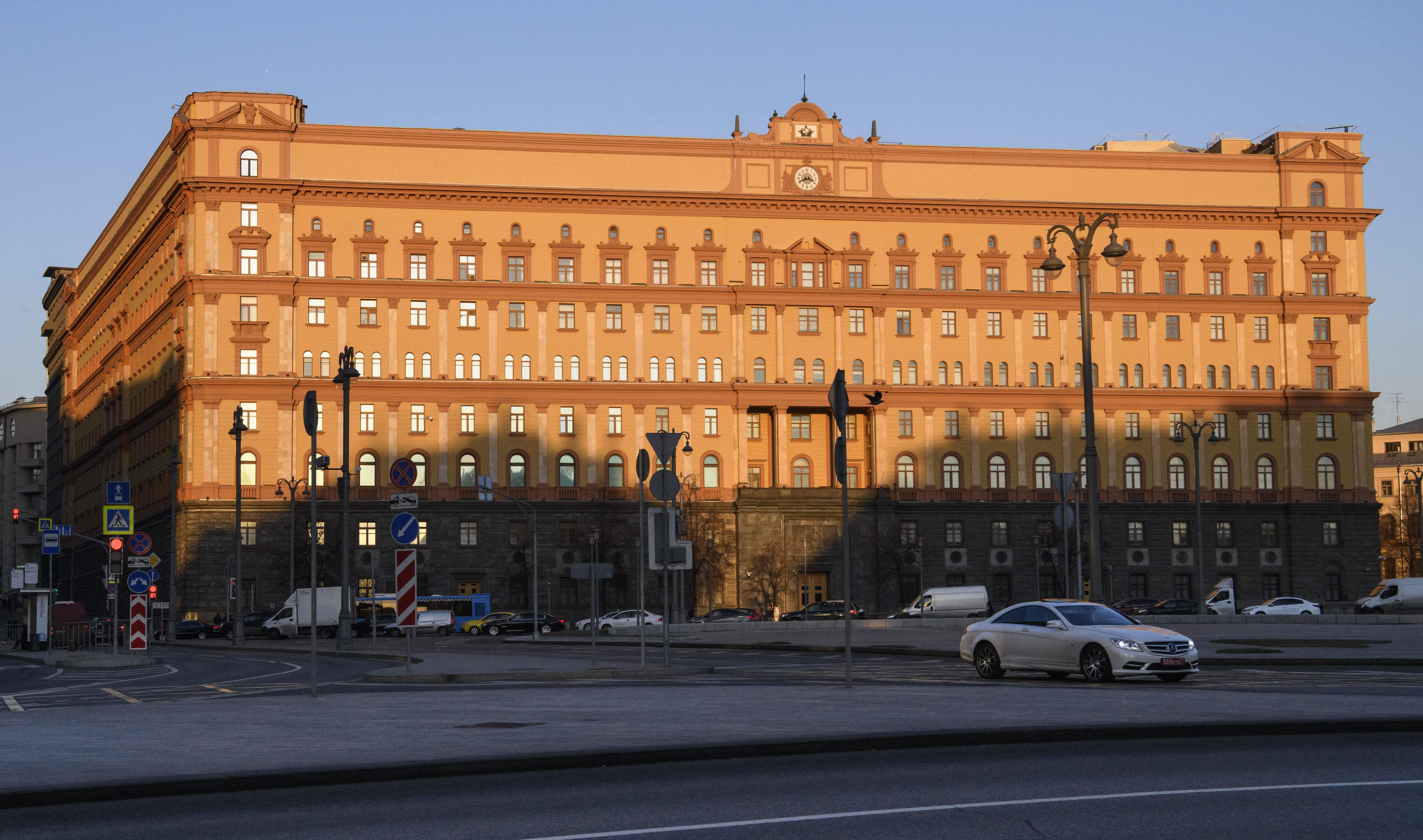 A view of the headquarters of the FSB security service, the successor to the KGB, in downtown Moscow on November 16, 2018.(MLADEN ANTONOV/AFP/Getty Images) 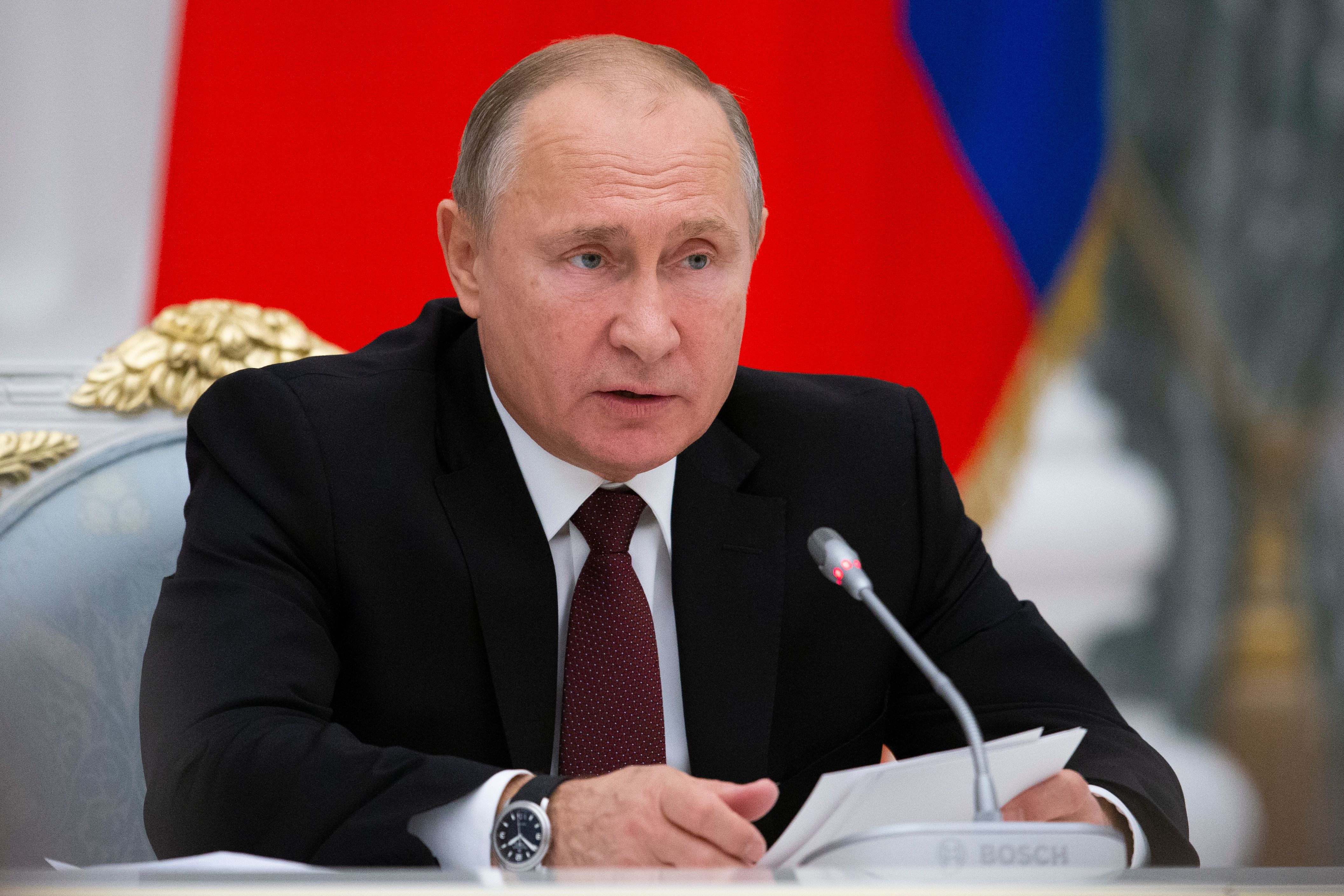 Russian President Vladimir Putin speaks a meeting to discuss preparation to mark the anniversary of the allied victory in the World War II in the Kremlin in Moscow on December 12, 2012. (ALEXANDER ZEMLIANICHENKO/AFP/Getty Images)

“I don’t know whether a meeting will happen,” Putin said during a press conference, according to CNN. “On multiple occasions I’ve said I am willing to meet, we have a number of issues to discuss, including our bilateral agenda.”

Trump and Putin had their first and only summit in Helsinki, Finland, on July 15. The two had the chance to meet in late November during the G20 summit in Argentina, but Trump canceled after Russia fired upon Ukrainian vessels Nov. 25.

Meanwhile, the U.S. government has sanctioned Russia’s FSB for its cyber activities even though FSB and U.S. intelligence agencies cooperate on counterterrorism activities, reported CNN. The FSB evolved from the infamous Soviet security agency the KGB.