A seven-year-old girl died Sunday after a man in a pickup truck sprayed bullets into a car parked in a Houston-area Walmart.

Washington is expected to survive, according to Harris County Sheriff Ed Gonzalez, the AP reported.

Three other girls were in the car at the time of the shooting, according to the AP.

Sheriff Maj. Jesse Razo described the girls as “shaken” and “devastated,” the AP reported. It is not yet clear if the girls are related to Barnes or Washington. 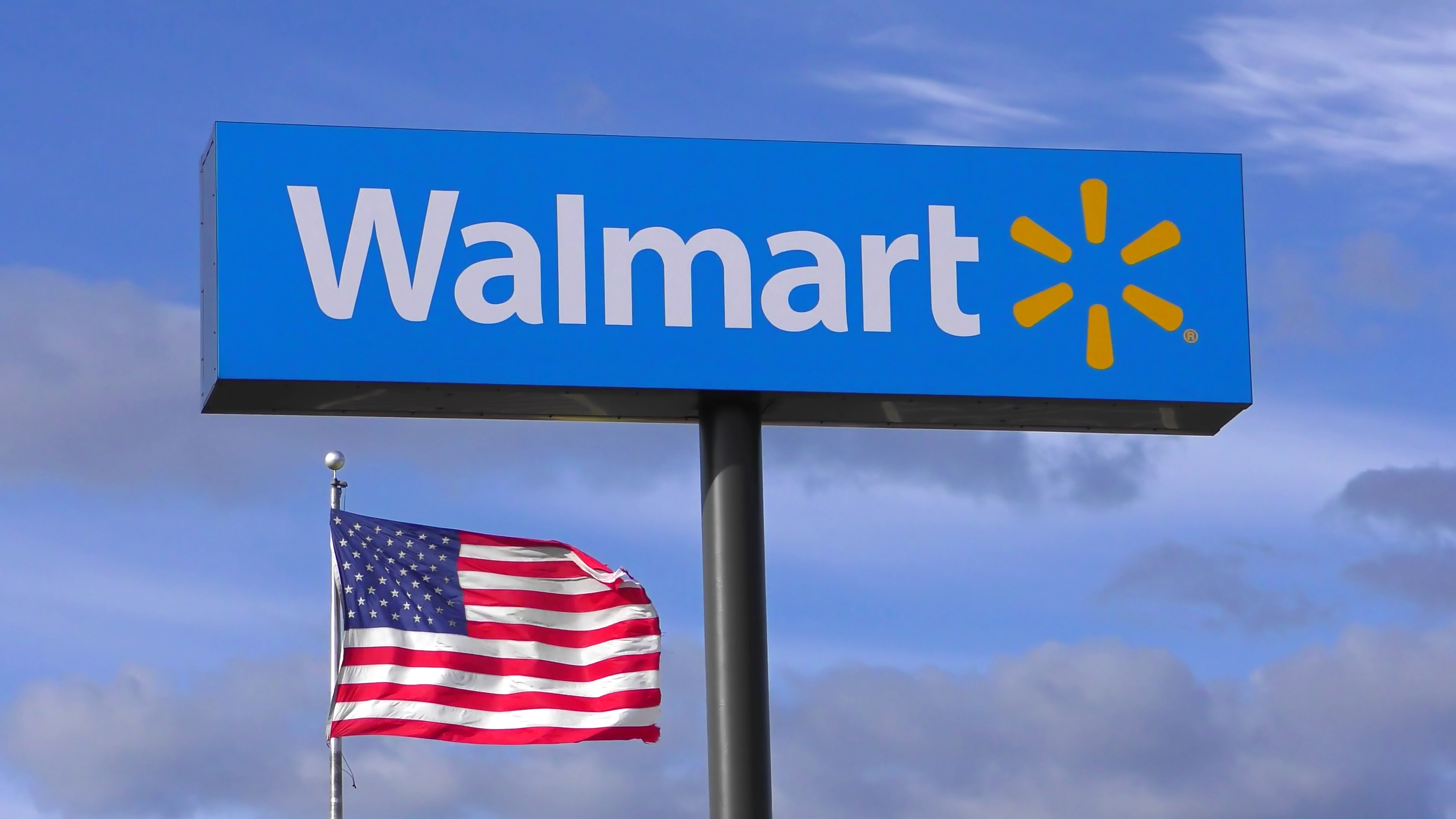 “We’re going to use all resources available to bring this killer to justice,” Razo told reporters, according to the AP. (RELATED: Florida Sentinel Publishes Exhaustive Parkland Report: Sheriff’s Office ‘Cost Children Their Lives’)

“And I urge you, whoever did this, you know who you are, please turn yourself in now because we will be looking for you, we will locate you, we will find you,” Razo said.

Police are not aware of the shooter’s motive. No arrests have been made as of Sunday Evening, according to the AP.

Using your firearm irresponsibly is dangerous and could get you in a lot of trouble. This New Year’s, and every day of the year utilize the best safety practices with your firearm. If you hear gunshots at any time, call 911 immediately #HouNews #NewYearsEve #Hello2019 pic.twitter.com/C7KiPb8tKG

Texas authorities also arrested a man dressed in tactical gear carrying a loaded gun in San Antonio Sunday, The AP reported in a separate article Monday. The man said he was headed to a Texas church to fulfill a “prophecy.”