The patrol, called Operation Safe Holidays, is intended to cut down on drunk driving-related deaths. State Treasurer Deborah Goldberg, who oversees the ABCC, said state officials identified bars as “high risk locations” if they were either known as the last stop for people convicted of drunk driving or had been “recognized by local police as a source of disturbances,” according to The Boston Globe. (RELATED: Kentucky Man Arrested For Drunken Horseback Escapade In Middle Of Breeder’s Cup) 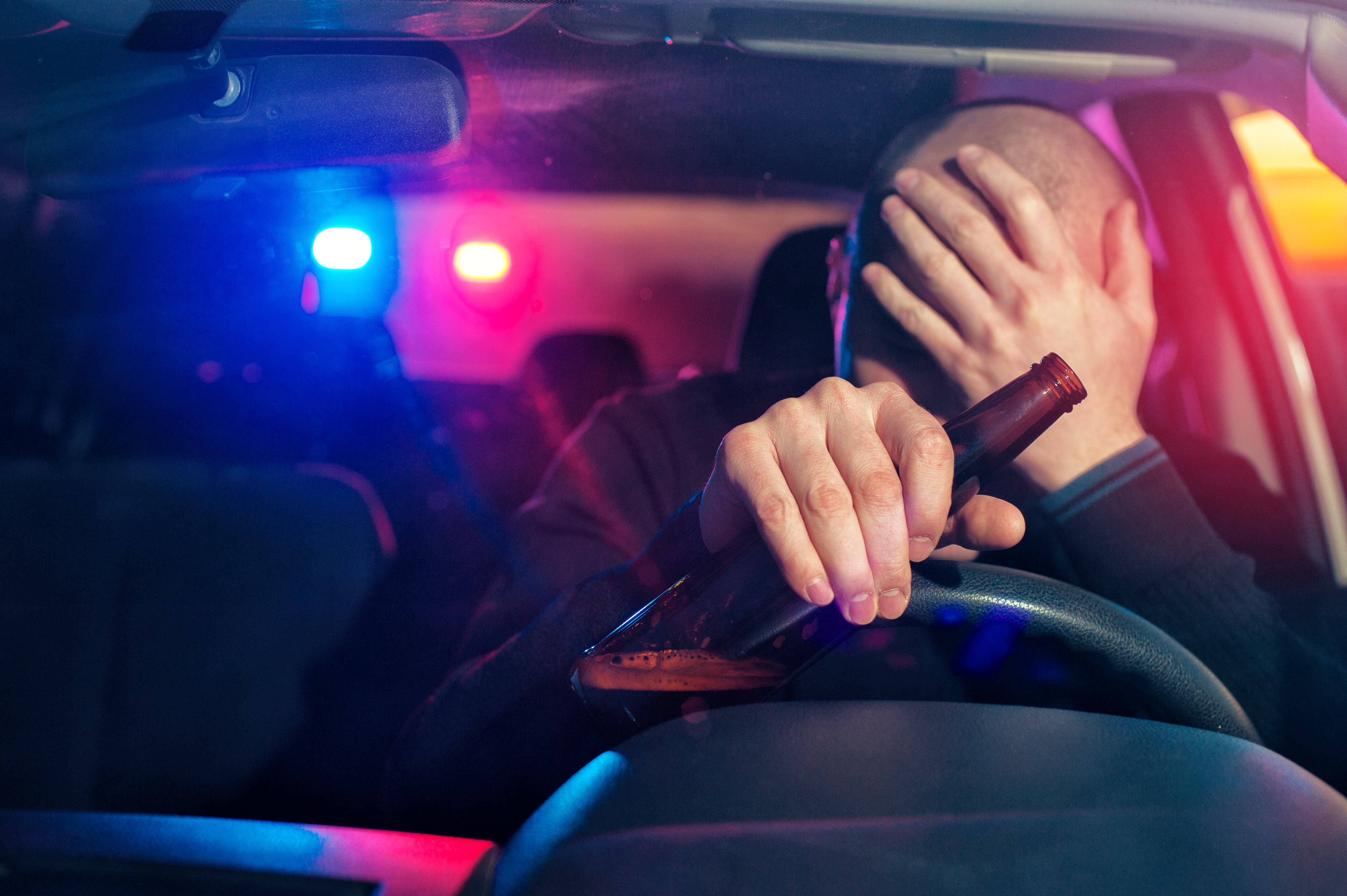 Police pull a man over for drunk driving (Shutterstock/Paul Biryukov)

“This effort supports safer roads during the holidays,” Goldberg said in a statement. “This kind of enforcement establishes a long-term deterrence for bar owners from over-serving, helping to keep the public safe.”

Goldberg’s office said that over-consumption of alcohol results in an average of 80,000 deaths and $223.5 billion worth of damage per year in the U.S., and that 50 percent of drunk driving incidents can be traced back to bars.

The ABCC first implemented the operation in 2015 and runs it in partnership with the National Highway Traffic Safety Administration’s Impaired Driving Crackdown, which runs from the day before Thanksgiving until the end of the year.