White House aide Hogan Gidley called out a reporter for saying President Donald Trump was not working Monday amid the ninth day of the government shutdown, demanding he “correct the record.”

Gidley, Trump’s deputy press secretary, was responding to Playboy’s White House reporter Brian Karem, who tweeted out a photo of the West Wing, saying since there was no Marine present at the doorway, the president was not in the Oval Office. Gidley said he looked into the Oval Office right after seeing the tweet, and saw Trump sitting behind the Resolute Desk working, and said Karem did not even call the press team to ask if he was working before sending out the tweet.

I just looked into the Oval Office myself, and @POTUS was in fact sitting behind the Resolute Desk working. So, now I’m just waiting for you and the rest of your ilk to either stop jumping to false conclusions, correct the record, or, here’s a thought, call the press team to ask. https://t.co/uzIp0i7Dwo 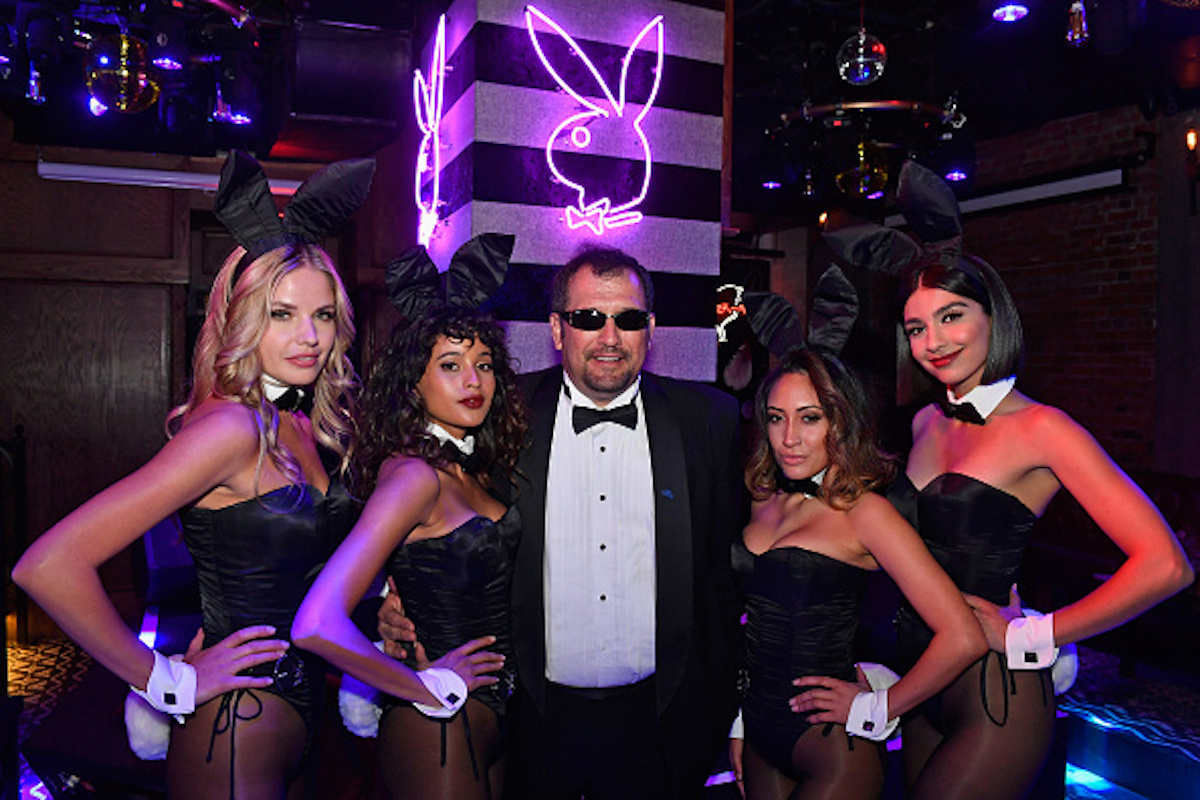 This all comes as Trump has said he will not budge on the $5 billion requested for a border wall, one of his key campaign promises. Democrats refuse to accept Trump’s idea for a wall, with both House Minority Leader Nancy Pelosi and Senate Minority Leader Chuck Schumer continuing to say there will be no wall built.

The two parties will now have to figure out an agreement, and the senators must be present for a vote on the Senate floor to send a bill to the president to sign and end the partial government shutdown. (RELATED: Chuck Schumer Makes It ‘Crystal Clear’ He Wants No Additional Funding For Border Wall)

Democrats take over control of the House Jan. 3.