Fifteen-year-old Irish immigrant Annie Moore was the first to cross through the Ellis Island Immigration station, according to the Library of Congress. She would be one of more than 12 million people who would pass through the entry port in New York Harbor, which operated for 62 years.

About 2 percent of those who went to Ellis Island were denied entry, according to History.

Ellis Island was built to accommodate the nearly 600,000 immigrants who were coming to America in the late 1800s, FamilySearch reported. The Castle Garden Emigration Landing Port in New York, where many of the immigrants were processed prior to Ellis Island, could not handle the massive number of people coming into the U.S.

Those who successfully made it past inspection were able to exchange money and buy rail tickets on Ellis Island itself. The detained stayed in the dorms or a hospital on the island, according to FamilySearch. (RELATED: Woman Who Climbed Statue Of Liberty To Protest Trump’s Immigration Policy Convicted) 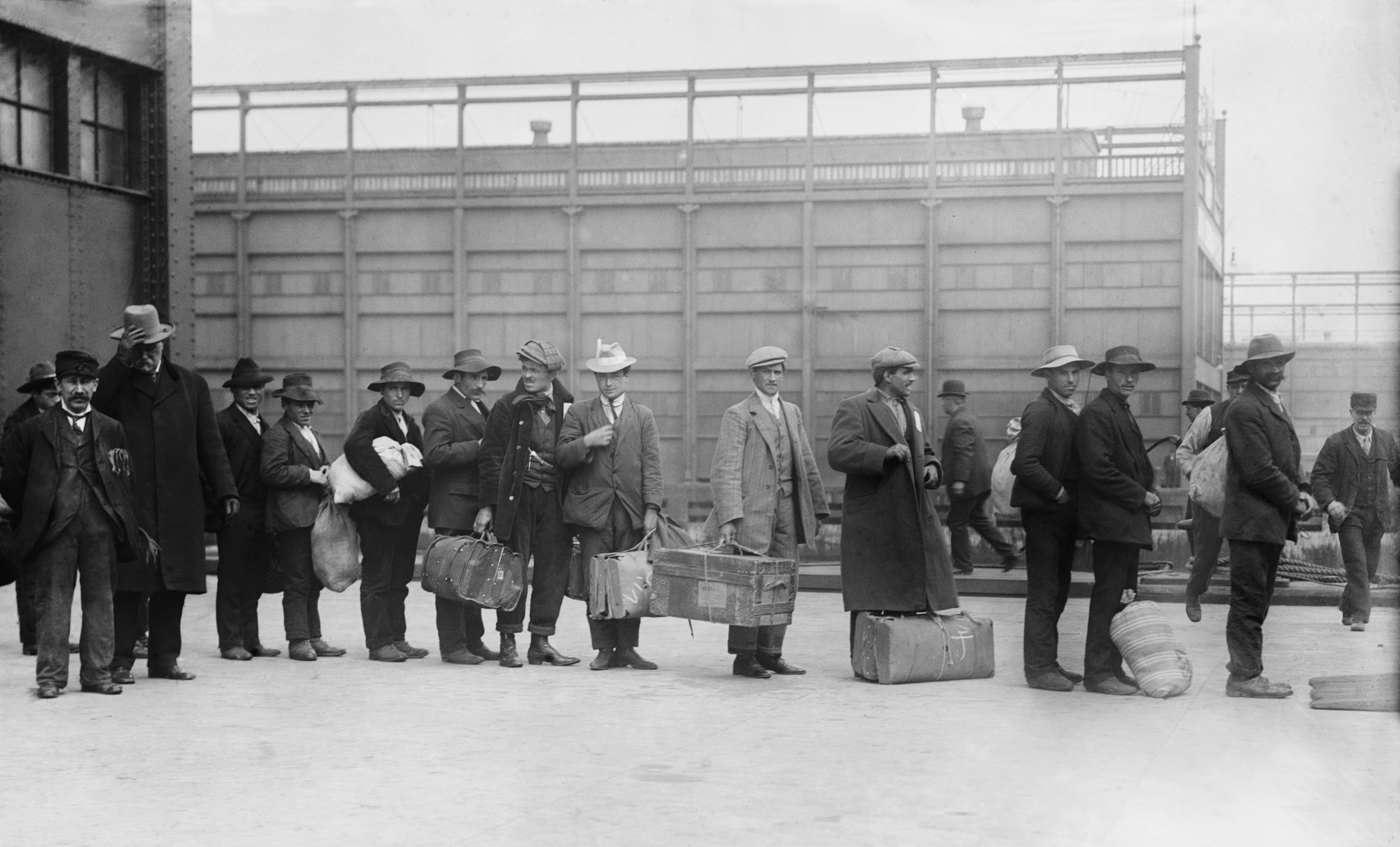 Getting past the immigration port required having the proper documents and being in good health.

Immigrants also had to answer 29 questions on their personal information and U.S. history.

Many of the Ellis Island immigrants came from Europe. Eastern European Jews, specifically, migrated in an effort to flee religious persecution.

One of the myths about Ellis Island is that people with long, tricky-to-spell last names had to change them to make them easier to pronounce upon arrival. Name changes would normally occur prior to stepping foot on American soil when the ship’s cargo list was written in Europe, according to Time Magazine.

Laws in 1921 and 1924 decreased immigration, with a steady decline of foreign-born U.S. residents until after the 1965 amendments to the Immigration and Naturalization Act went into effect, which included family reunification and refugee quotas, according to the Pew Research Center.