Legendary singer Olivia Newton-John’s niece, Tottie Goldsmith, hit back Wednesday at multiple reports that claimed the singer is on her deathbed.

“You can rest assured she [Olivia Newton-John] is going nowhere and in really good health. A sick rumour,” according to News.com.au, amid reports in the U.S. and Australia that claimed the “Grease” star had only “weeks” to live and that her body was “shutting down.” (RELATED: Horrible News Just Broke About Olivia Newton-John) 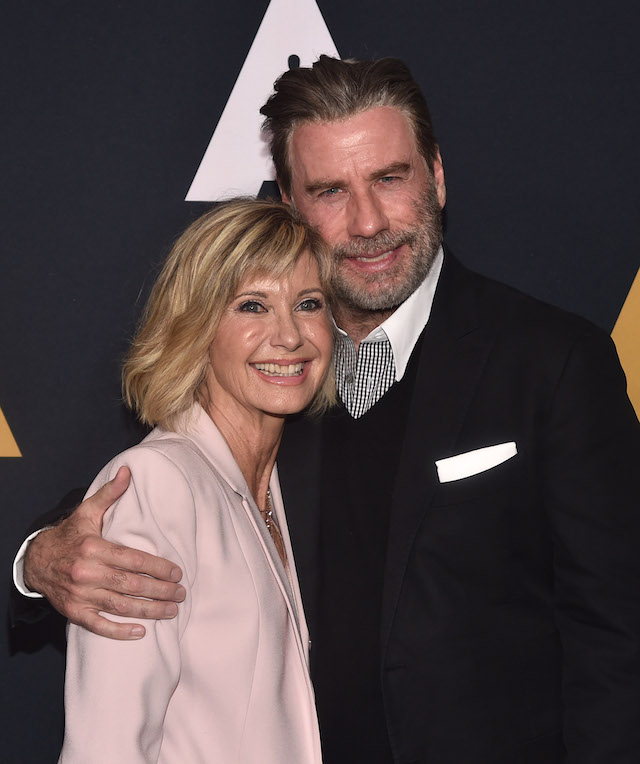 A short time later, Goldsmith shared a photo on Instagram of she and the singer embracing. The caption next to the post read, “Just giving you the heads up that Livvy is in good health, so let’s leave that distressing rumor where it belongs.”

The 70-year-old singer made headlines recently with news that she was battling cancer for a third time after a tumor was found in her lower back. During her appearance on the Australian show, “Sunday Night” she talked about remaining positive once again.

“I’m one of millions in this fight … I shouldn’t say fight, in this journey,” Newton-John shared. “A lot of people see it as a fight. Wherever you choose to see it that’s your prerogative.”

And she’s treating it naturally through the use of medical marijuana, something she’s spoken about before.

“A lot of cannabis, my husband grows for me,” the Australian singer explained. “They help with pain, they help with sleep.”

When asked if she was scared, Newton-John said she “doesn’t go there.”

“No, I don’t go there. I’d be lying if I said I never go there,” she added. “There are moments, I’m human. If I allowed myself to go there, I could easily create that big fear. But my husband’s always there, and he’s there to support me.”

The singer continued, “I believe I will win over it. That’s my goal.”

She was first diagnosed in 1992 with breast cancer. Then in 2013, doctors found a tumor in her shoulder after her car accident.