The new year is here, and for many drug companies, that also means new price increases on products.

Nearly 40 drug manufacturers raised prices on hundreds of drugs Tuesday, reported The Wall Street Journal. Meanwhile, high prescription drug prices are a top issue among Americans, and 52 percent of people said that “passing legislation to bring down the price of prescription drugs should be a ‘top priority’ for President Trump and Congress” according to a Kaiser Family Foundation poll in March.

The average price increase for the products made by those roughly 40 manufacturers was 6.3 percent, according to an analysis by Rx Saving Solutions cited by WSJ. The price hikes are also outpacing inflation, but many pharmaceutical companies say consumers will not feel the effects of the increases because of rebates and government program discounts.

Pharmaceutical giant Pfizer is slated to hike prices on 41 of its products, reported Reuters. Pfizer is known for making drugs including pain-fighting Advil and atrial fibrillation treatment Eliquis. (RELATED: ‘Big Brother Was Always Watching’ — Doctors Detail The Pressure To Keep Referrals Within Their Systems)

Pfizer was in the news in July when it agreed to postpone its prescription drug price hikes after President Donald Trump told the company it should be “ashamed” of its price increases in a July 9 tweet.

Pfizer & others should be ashamed that they have raised drug prices for no reason. They are merely taking advantage of the poor & others unable to defend themselves, while at the same time giving bargain basement prices to other countries in Europe & elsewhere. We will respond! 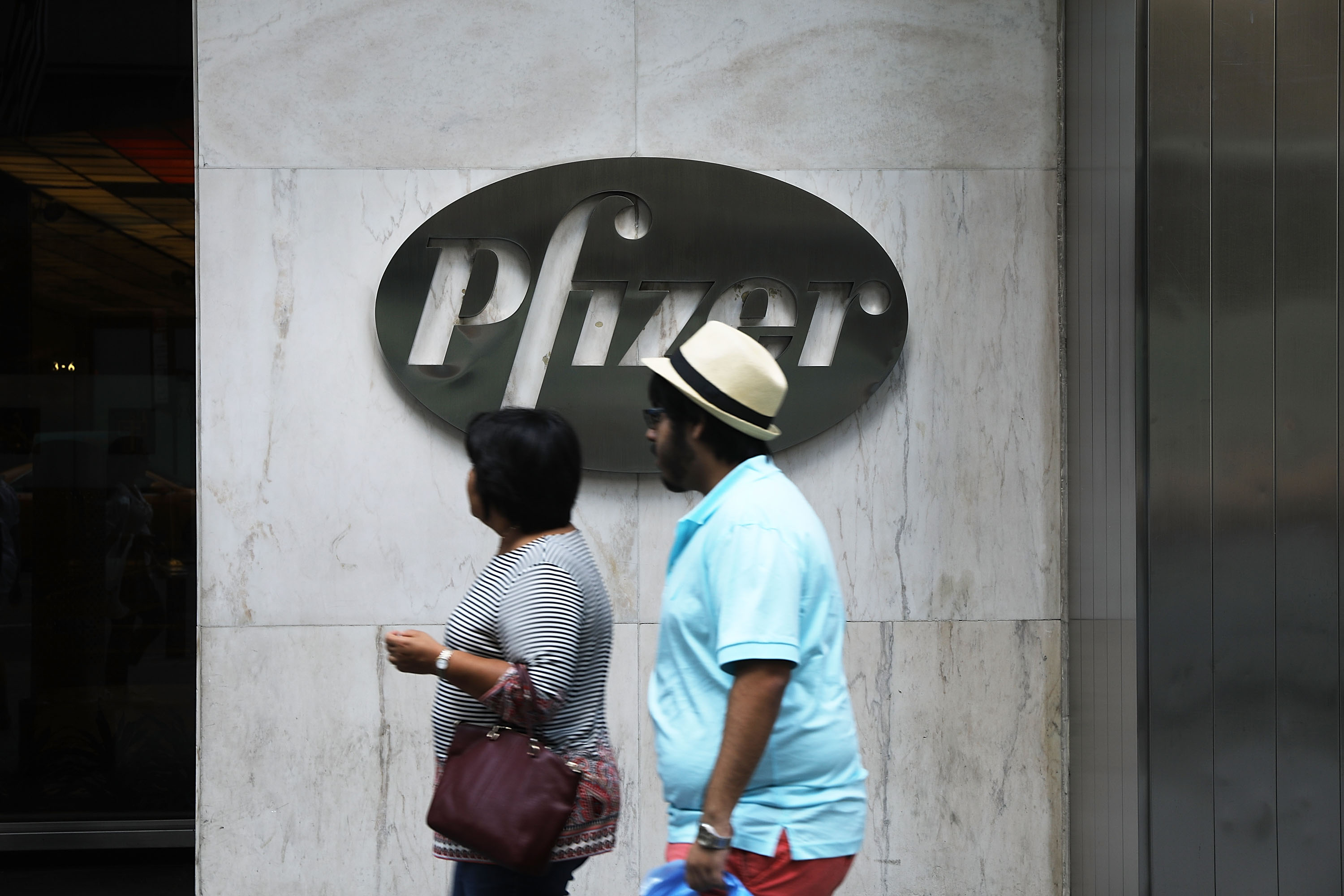 Drug companies besides Pfizer raising prices in the new year include:

The high cost of prescription drugs was an issue that politicians brought up frequently in 2018.

Trump signed a law that ends insurance companies’ pharmacist gag clauses in an effort to lower drug prices in October. Insurers and pharmacy benefit managers use the gag clauses to “forbid pharmacists from proactively telling consumers if their prescription would cost less if they paid for it out-of-pocket rather than using their insurance plan,” according to a press release from Maine Republican Sen. Susan Collins, the bill’s sponsor.