President Donald Trump criticized outgoing Republican Sens. Jeff Flake and Bob Corker for their long-standing attacks on him, while talking to reporters Wednesday.

Both senators have regularly attacked the president, and they both opted to retire instead of seeking re-election in the 2018 midterm elections.

“He was going to tell people how to win in 2020 because 2016 — he wrote a book about it. Didn’t work out to well, that book, because we won in 2016 because we didn’t want to wait till 2020. So Jeff Flake is now selling real estate, or whatever he’s doing. He’ll probably go to work for CNN. That’s my prediction,” he continued. 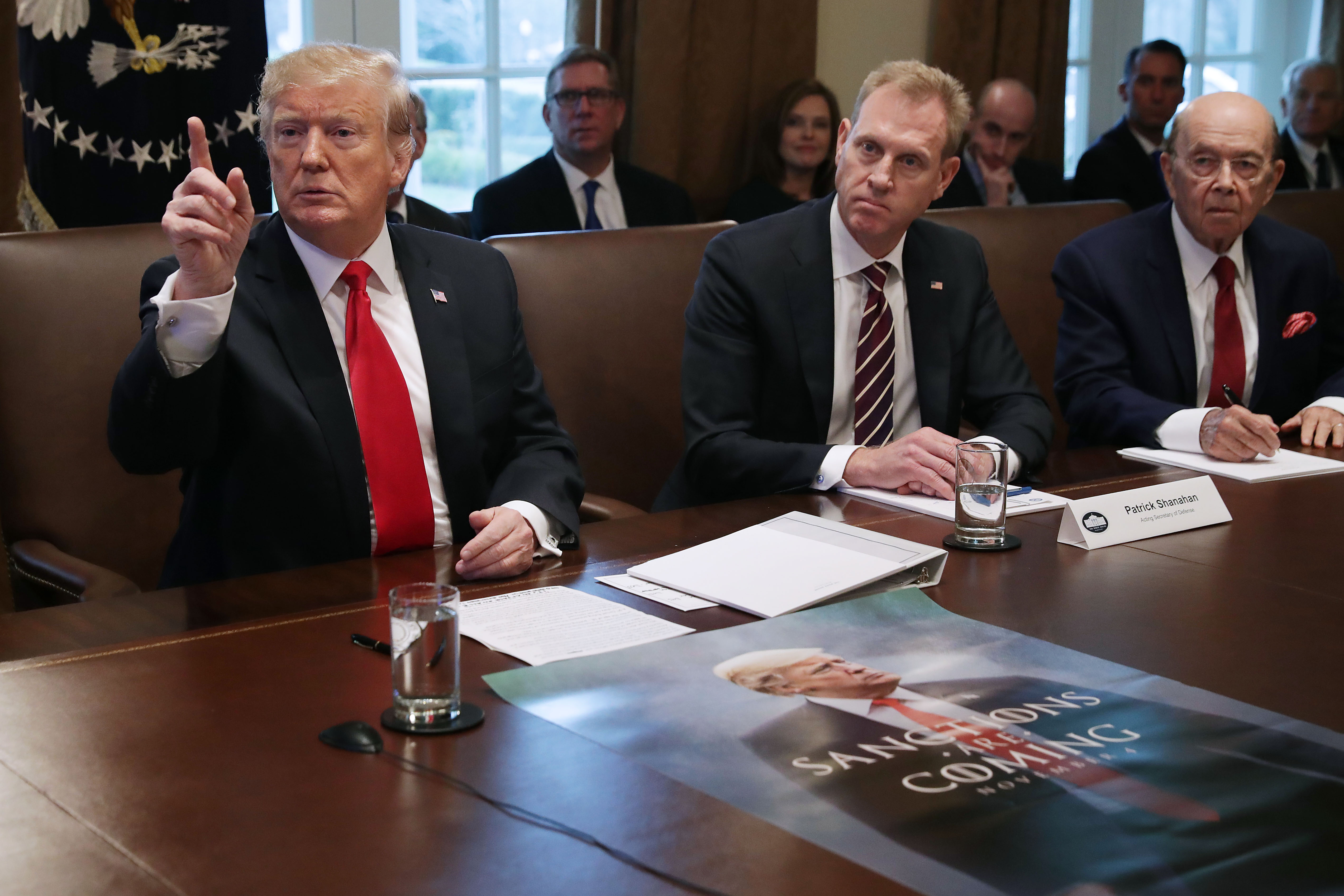 Last week, Flake told CNN’s Jim Acosta that he hasn’t ruled out a presidential campaign in 2020.