The Chicago Public Schools (CPS) inspector general found a lot of misconduct in an annual report released Thursday, ranging from an elementary school hiring a teacher despite a previous guilty plea for sexual misconduct to an unjustifiable pre-kindergarten program costing taxpayers $700,000 to misconduct of two former district CEOs.

“Our investigations uncovered serious misconduct by two then-CEOs — the highest-paid positions at CPS,” Schuler said to TheDCNF. “This is extraordinarily rare.”

One instance of misconduct involved former CEO Forrest Claypool who covered up an ethics violation by another CPS official, according to the report. 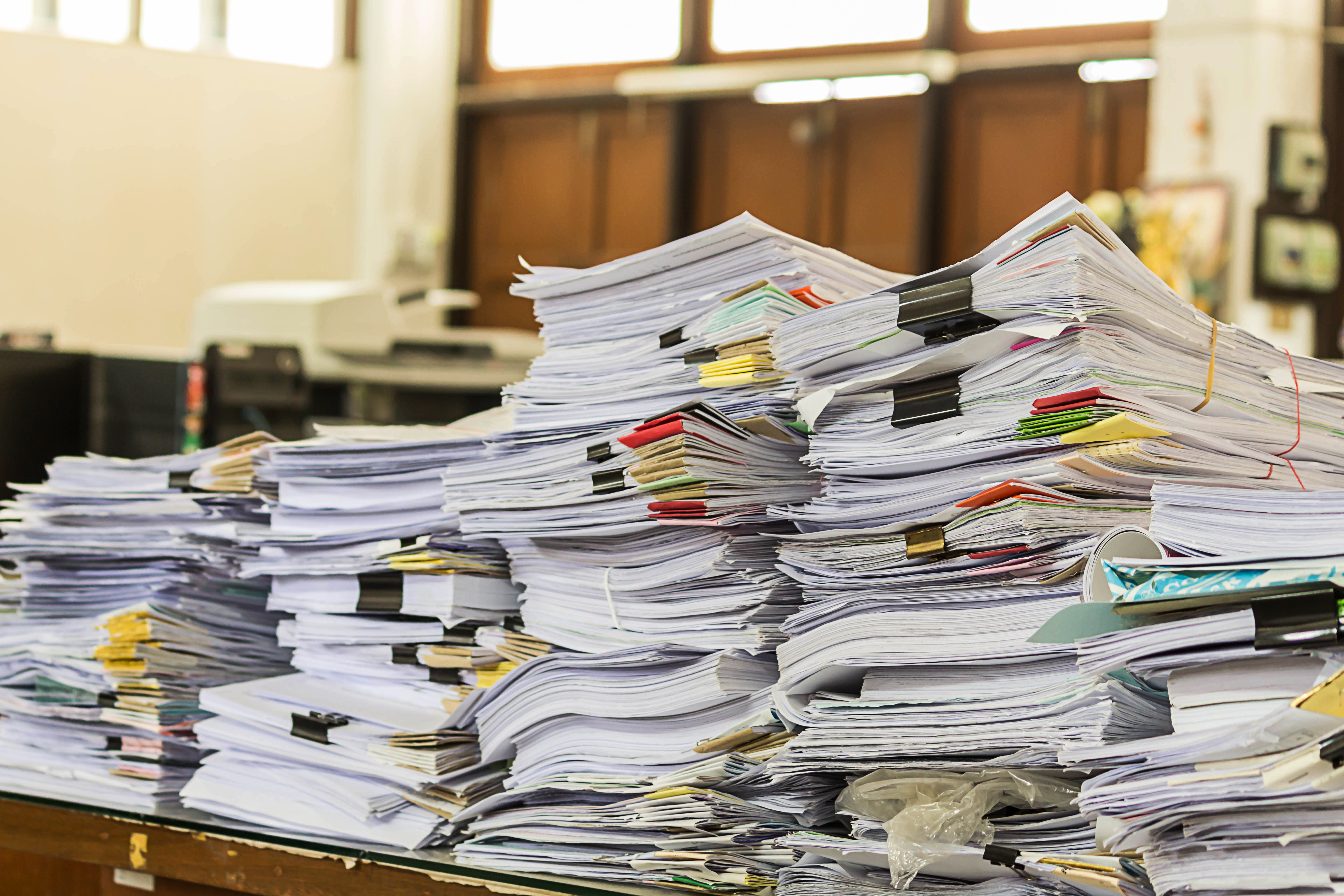 The OIG received 1,520 complaints for alleged fraud, waste, mismanagement and other ethical violations between July 1, 2017 and June 30, 2018. Less than 20 percent of the cases were investigated, however, due to small staff size and other pressing matters.

The teacher with the sexual misconduct history was removed from the classroom in December 2017 and was suspended without pay in April 2018 prior to resigning and giving up his teaching license, the Tribune reported. (RELATED: Chicago Public Schools Receives More Than 600 Sexual Assault Complaints In One Semester)

“CPS takes seriously its duty to address misconduct, and as noted in the report, the district has held accountable all individuals who committed serious breaches of CPS policy and public trust,” CPS spokeswoman Emily Bolton said to TheDCNF over email.

The report comes as CPS faced scrutiny for the way it handled hiring employees and sexual misconduct. The school district did not address complaints efficiently, the Tribune alleged in a summer 2018 report. CPS announced the creation of the Office of Student Protections and Title IX to handle student-on-student sexual assault complaints in June 2018. Nearly 500 student-on-student sexual violence allegations were filed in one semester since the office’s establishment.