At least two Democratic congressmen are making impeaching President Donald Trump a top priority for their party’s new majority in the House of Representatives. 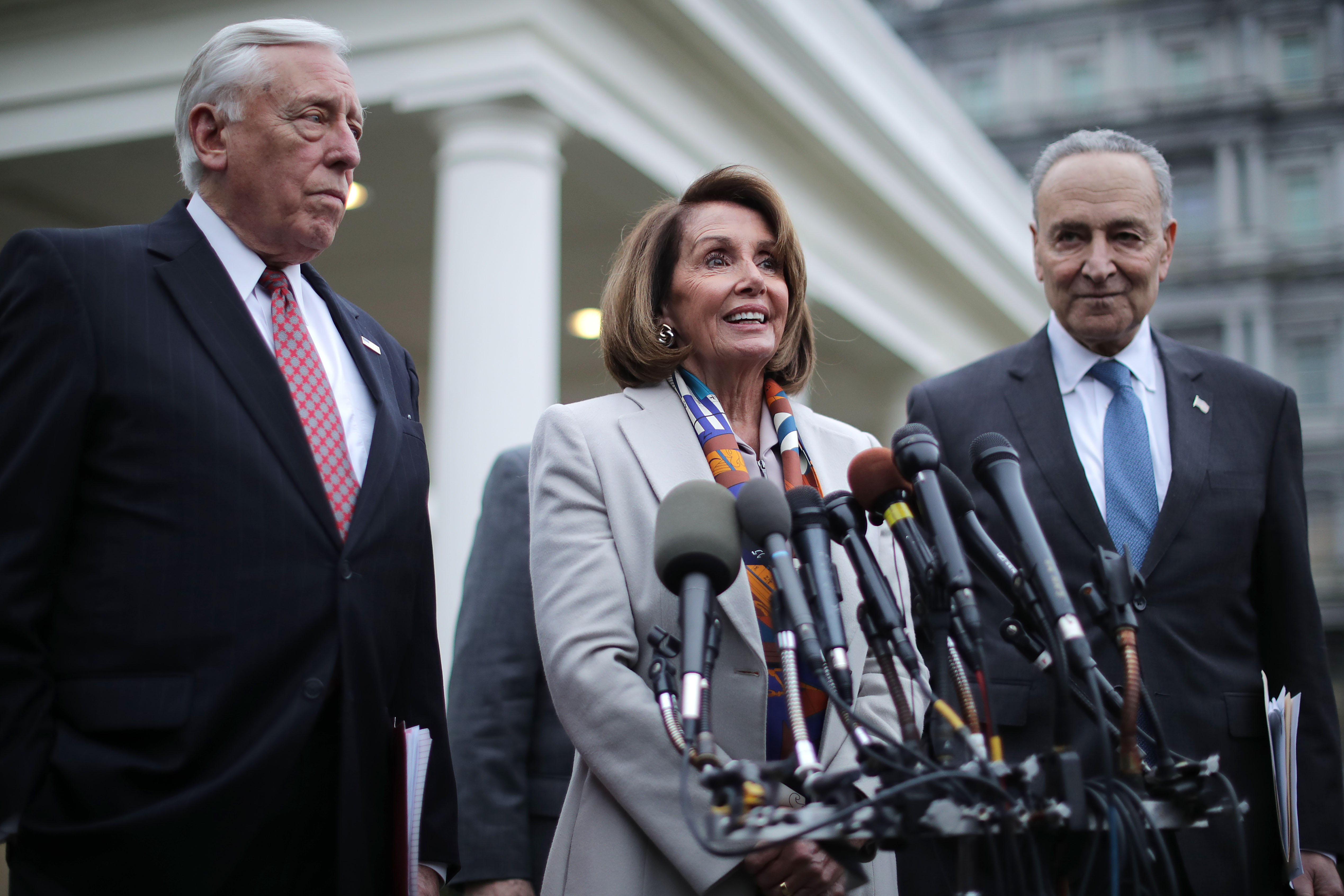 Sherman told the Los Angeles Times that “every day, Donald Trump shows leaving the White House would be good for our country” and that there “is no reason [impeachment] shouldn’t be before the Congress.”

Both Sherman and Green accuse the president of obstructing justice after he fired former FBI Director James Comey in 2017, which they say “prevented, obstructed and impeded” the investigation into the president’s former national security adviser Michael Flynn.

Democratic House Speaker Nancy Pelosi has not committed to impeaching the president and said in an interview Thursday with NBC’s “Today” that “We have to wait and see what happens with the Mueller report.”