Sens. Joni Ernst of Iowa and Marsha Blackburn of Tennessee are poised to become the first female Republicans to serve on the Senate Judiciary Committee.

While the appointments are not finalized, Senate Majority Leader Mitch McConnell is slated to assign the two female senators to the committee, according to a report by Politico.

Republicans received criticism during the committee’s hearing on the confirmation of Justice Brett Kavanaugh to the Supreme Court in 2018. After allegations of sexual misconduct surfaced, the all-male Republican panel faced preemptive backlash for wanting to question the female accuser. Consequently, Republicans hired an outside female attorney to ask questions on their behalf. (RELATED: Alyssa Milano Calls Sen. Grassley Out As A Sexist, Gets Fact-Checked By The Article In Her Own Tweet) 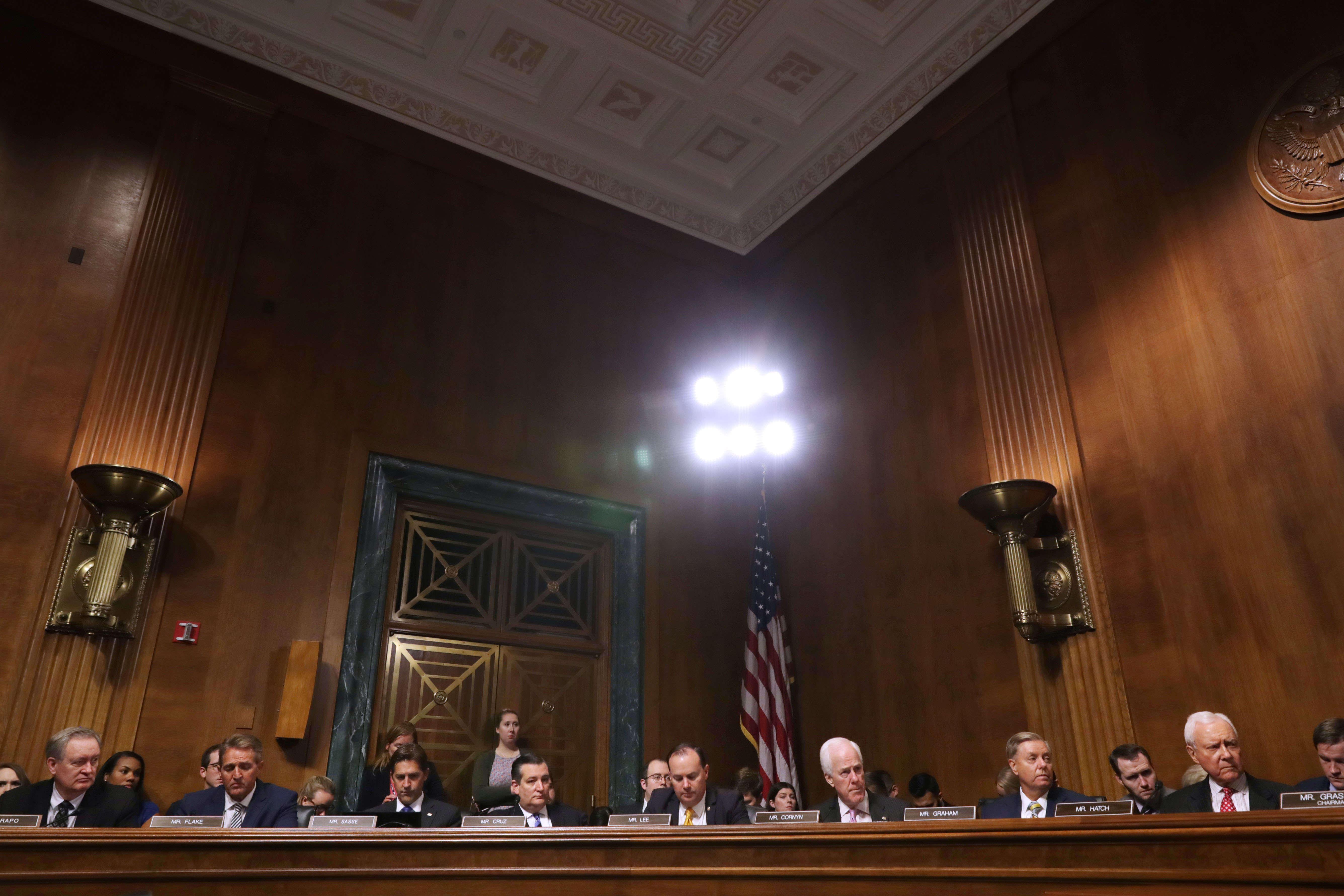 Outgoing Senate Judiciary Committee Chair Chuck Grassley said in October that despite the lack of Republican women on the committee, gender does not play a role when determining committee assignments. He also noted that despite trying to recruit women, sitting on the committee is “a lot of work,” which might dissuade interest. He later issued an apology and clarification.

“We have a hard time getting men on the committee,” Grassley said, clarifying his statement. “It’s just a lot of work whether you’re a man or a woman, it doesn’t matter.”