The House passed legislation late Thursday night that would end the partial government shutdown and would provide funding for near future for the closed government agencies, but would not give President Donald Trump the funding to build a border wall.

These bills will in all likelihood not be voted on in the Senate nor will the president sign them. Trump has made it clear that he would not sign any bill that does not fund the wall. He has maintained a demand for $5.7 billion — while the Democrats lowered their offer from under $2 billion to nothing. (RELATED: Trump Introduces Border Patrol Agents With One Message: ‘We Need The Wall’) 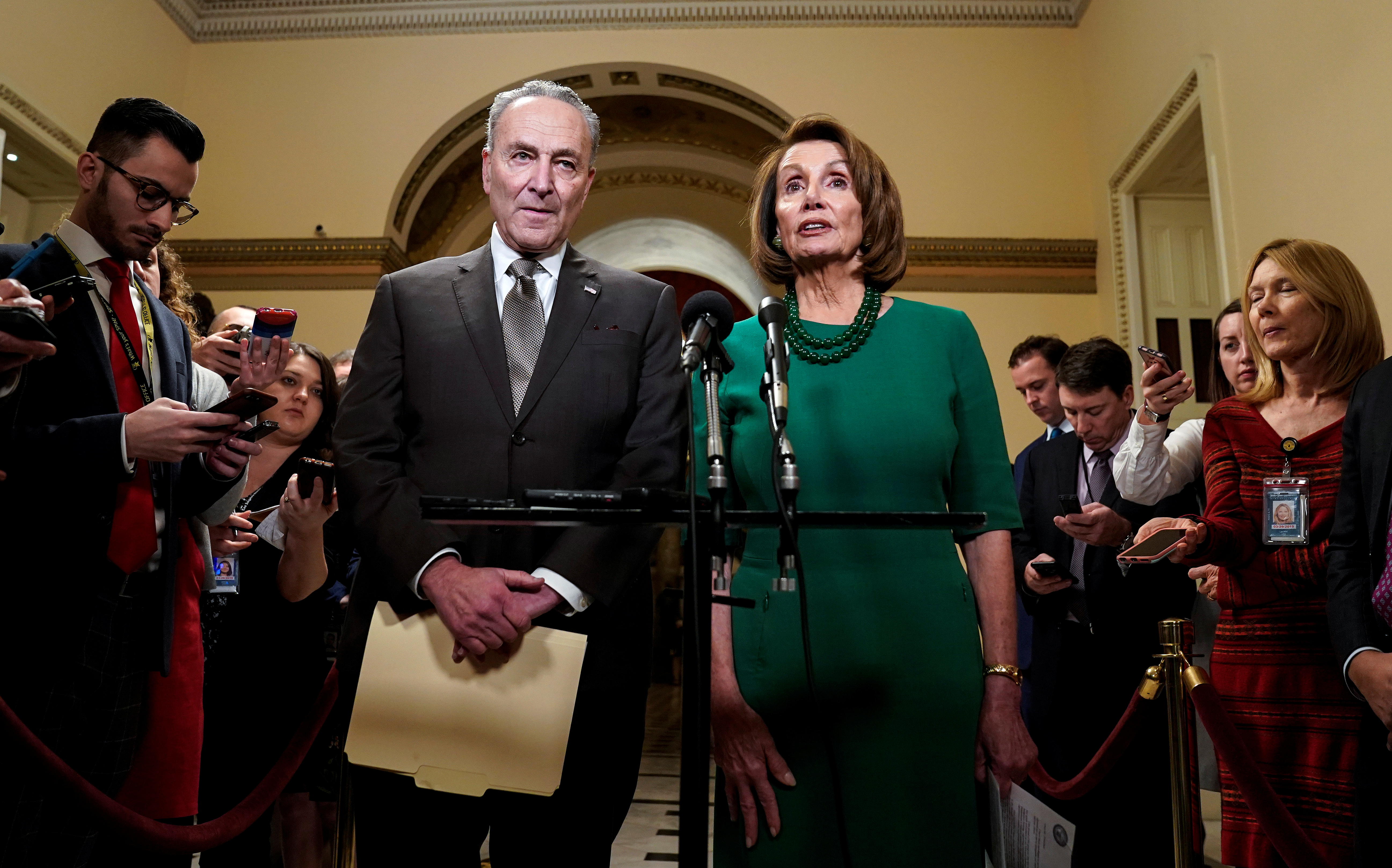 The first bill they passed with a 239-192 vote would provide stopgap funding for the Department of Homeland Security through Feb. 8, according to The Hill. The second bill would fund the other federal agencies if it passes through the Senate and the president’s desk.

Republican Senators Susan Collins and Cory Gardner, both of whom will face difficult reelection campaigns in 2020, broke from the party and have announced their hope for a vote on these bills, according to The Washington Post.

The White House notified Congress that the president still intends to veto any bill that does not include funding for the wall, The New York Times reported.

These bills were voted on the same day the Democrats took over the House, with Nancy Pelosi reclaiming the title of Speaker of the House.