House Democrats are expected to unveil legislation Friday that uses taxpayer money to match small-dollar campaign donations at the astonishing rate of 6-to-1, a policy that would likely benefit Democrats much more than Republicans.

“When you do something that looks like a political stunt, it makes you look worse, not better, in the eyes of the public,” Zach Wamp, a Republican former congressman and co-chair of nonpartisan organization Issue One, told The Wall Street Journal.

For example, freshman Nevada Sen. Jacky Rosen, a Democrat, unseated incumbent Dean Heller after outraising him by amassing small-dollar donations, reported the Las Vegas Review-Journal. Roughly 32 percent of her funds came from small individual contributions, while only 9 percent of Heller’s came from small-time donors, according to the Center for Responsive Politics (CRP).  (RELATED: Two Progressive Dems Will Vote Against Pelosi’s Rules Package. Here’s Why)

House Republicans are unlikely to bite on the legislation. 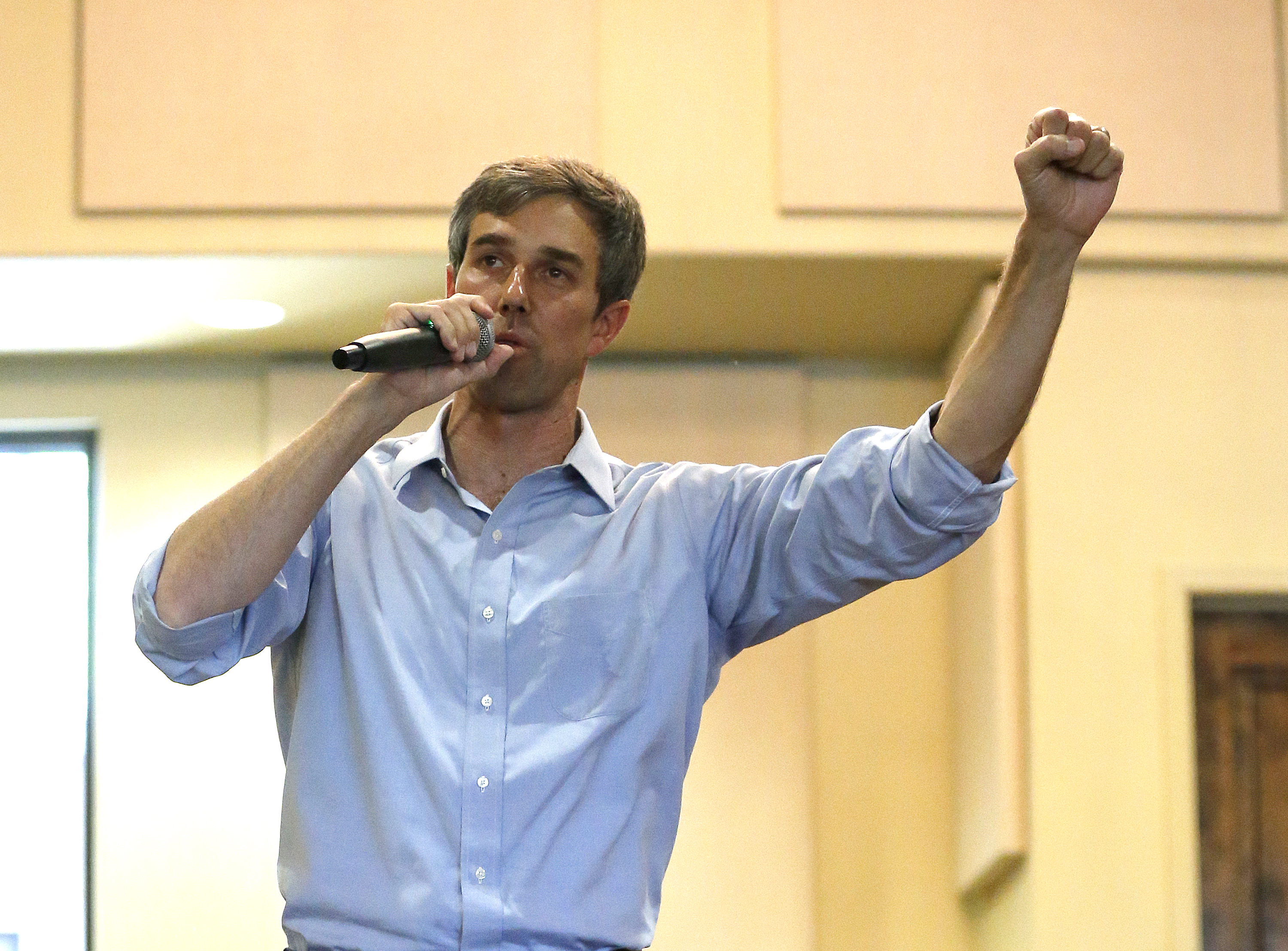 “I haven’t been a supporter of taxpayer funding to run political campaigns. I don’t think that’s a good idea,” Republican Louisiana Rep. Steve Scalise said, according to WSJ Wednesday.

The legislation would create a pool of taxpayer money (it’s unknown how much) that would be used to match small-dollar donations to encourage “grass-roots campaigning,” according to WSJ.

WSJ described the proposed campaign finance overhaul as an “immediate” legislative priority for presumed House Speaker Nancy Pelosi. The legislation would also require certain politically active groups, including tax-exempt charitable organizations, to identify donors who give more than $10,000 over an election cycle.

In addition, Senate Majority Leader Mitch McConnell is not planning on bringing the legislation to the Senate floor for a vote, according to WSJ.