Sen. Ron Johnson Calls For Parts Of The American Economy To Reopen

Doughnuts, Shirts, Mugs And More Items With Dr. Fauci’s Face On It Are Selling Out Everywhere

Dr. Fauci Is Expecting A Second Wave Of Coronavirus, But Says We’ll Be Prepared For It In The Fall

China landed a space module on the dark side of the moon Thursday, marking a major achievement for the communist country’s space program.

The Chang’e-4 lunar probe made a soft-landing and transmitted the first-ever “close range” image of the far side of the moon, the China National Space Administration said. It also comes as tensions between the U.S. and China heat up. The moon rotates at the same rate as the Earth, making it difficult for people to peek at the orb’s other side.

The successful landing “lifted the mysterious veil” of the far side of the moon and “opened a new chapter in human lunar exploration,” the agency said in a statement on its website. The statement included an image of the module touching down. The lunar module was launched in December. 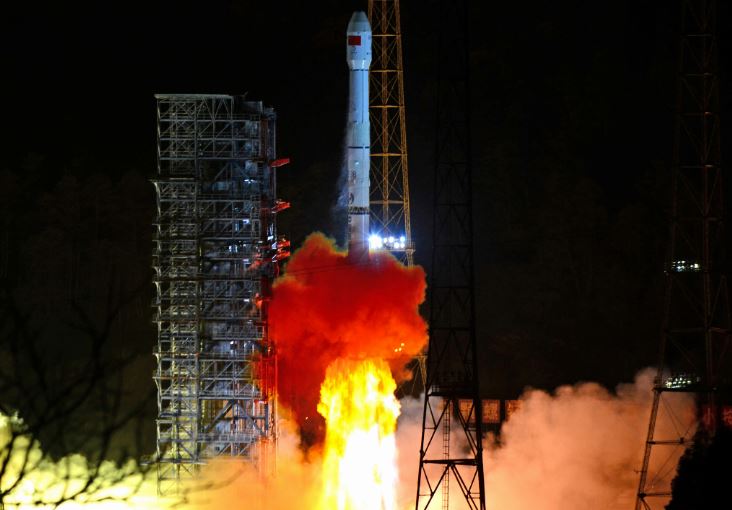 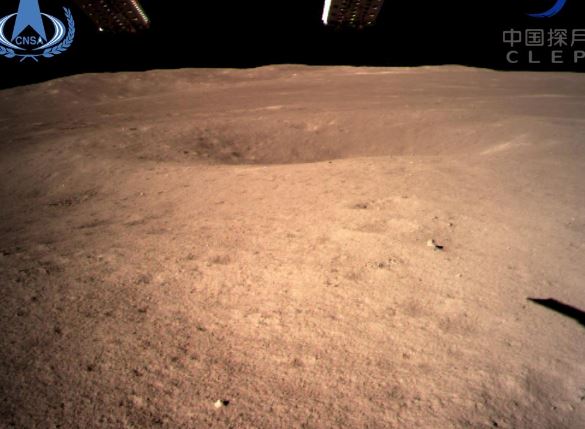 The far side of the moon taken by the Chang’e-4 lunar probe January 3, 2019. China National Space Administration/CNS via REUTERS

Chang’e-4’s mission is to survey the moon’s terrain, measure the neutron radiation and neutral atoms to study the environment of its far side. “It’s an important milestone for China’s space exploration,” Wu Weiren, chief designer of the lunar exploration program, noted.

China’s space exploration comes at a particularly treacherous moment. The U.S. Defense Department has previously accused the country of pursuing activities aimed at preventing other nations from expanding into space.

China is also testing anti-satellite missiles and the U.S. Congress has banned NASA from cooperating with the country on a number of issues. The U.S. and other Western nations argue China steals technology know-how from its neighbors. (RELATED: Trump Orders DOD To Begin Creating Space Force In Coming Months)

President Donald Trump, for his part, announced in July that his administration would create another branch of government that will carry the name “Space Force.” The new branch would, among other things, develop a new combatant command for space, a new joint agency to buy satellites and a new space war-fighting community with members from all service branches.

1
Chinese Markets Reopen — And They Still Sell Bats, Dogs And Cats
World
2
EXCLUSIVE: RNC Chairwoman Gives Honest Assessment Of GOP's Chances Of Taking Back The House After Coronavirus
Politics
3
Republican Introduces Bill To Rescind $25 Million For Kennedy Center As It Lays Off Musicians
Politics
4
DOJ IG Checked 29 More FBI Spy Warrants, And Found Problems With All Of Them
Politics
5
One Big Sign Trump's Coronavirus Plan Is Starting To Work
Editorial