A Texas junior high school teacher was arrested Wednesday for allegedly trying to traffic a girl for sex to multiple men in Morocco.

The girl was also marketed as a virgin, according to KBTX.

“Family members got wind that Parker was going to try to lure this girl to Morocco,” McLennan County Sheriff Parnell McNamara said, according to the Tribune-Herald. “It is a dastardly story, and it is trafficking at its worst.”

Parker traveled to Morocco in mid-December and returned on New Year’s Day, the Tribune-Herald reported. The girl was not taken on the trip.

Mexia Junior High School in Mexia, Texas, placed Parker on administrative leave Wednesday afternoon once the school heard about the allegation and arrest, according to the Tribune-Herald. (RELATED: Teacher And Former Miss Kentucky Arrested After Sending Nudes Over Snapchat To 15-Year-Old Teen)

“The district continues to monitor the situation and feels no students at Mexia Junior High were ever at risk,” Mexia Independent School District Superintendent Lyle DuBus said, the Tribune-Herald reported. 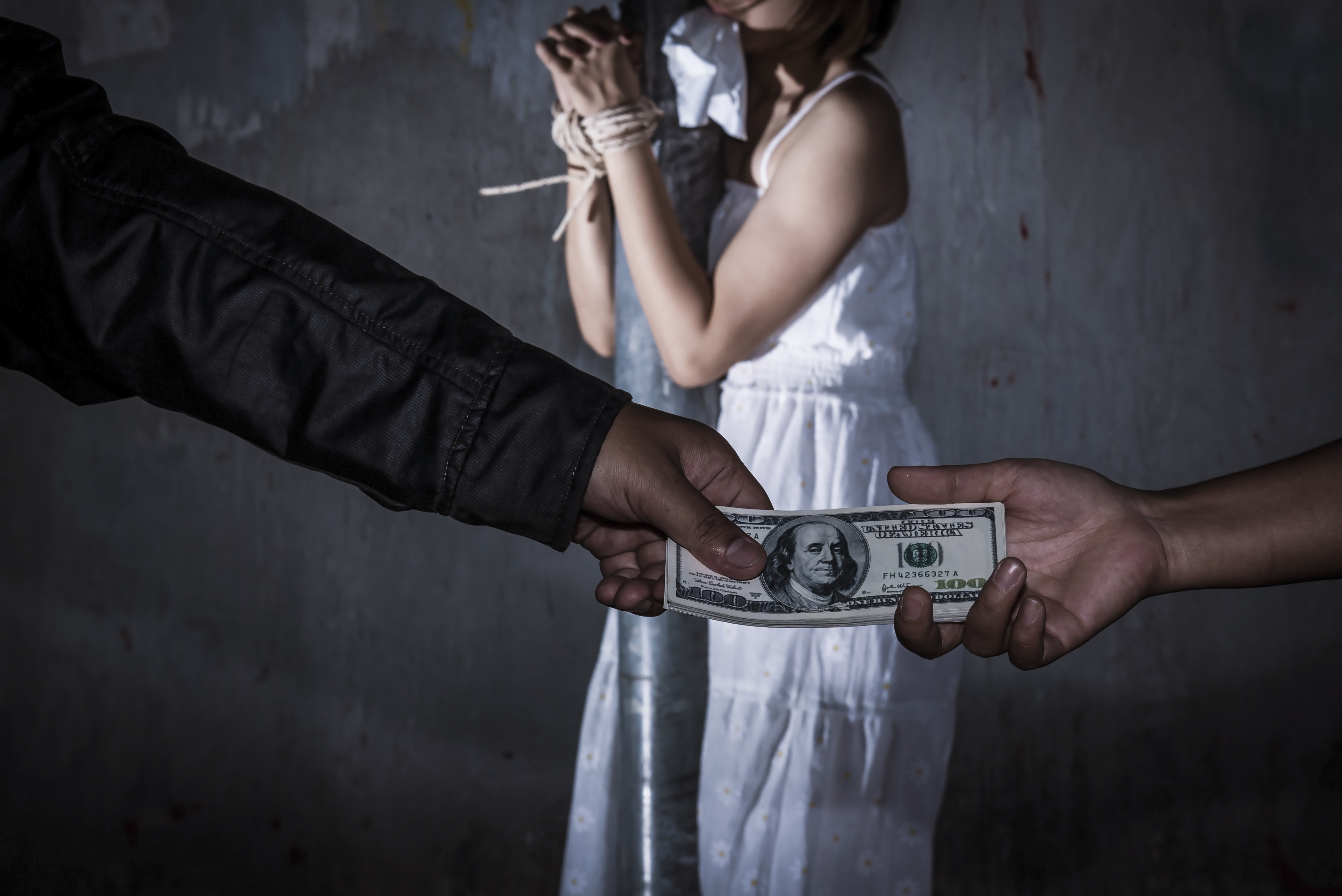 Pictured is a concept of human trafficking. SHUTTERSTOCK/ Pitiya Phinjongsakundit

The U.S. Department of State reported in 2014 between 600,000 and 800,000 adults and children were trafficked across international borders per year.