American Conservative Union Chairman Matt Schlapp will be running for Senate in Kansas in 2020, two sources familiar with the matter told The Daily Caller News Foundation on Friday.

Schlapp will likely run for Republican Kansas Sen. Pat Roberts’s seat. Roberts announced his retirement at a press conference in Kansas on Friday afternoon. Roberts, 84, made the announcement at about 12 p.m. ET in his home state, stating he will not seek reelection in 2020.

This comes after Roberts, who served in the Senate since 1997, told reporters in December he would make a decision on his future plans in the Senate.

“I am announcing that I will serve the remainder of this term. However, I will not be a candidate in 2020 for a fifth Senate term,” Roberts said. (RELATED: EXCLUSIVE: Sen Pat Roberts Will Announce Retirement) 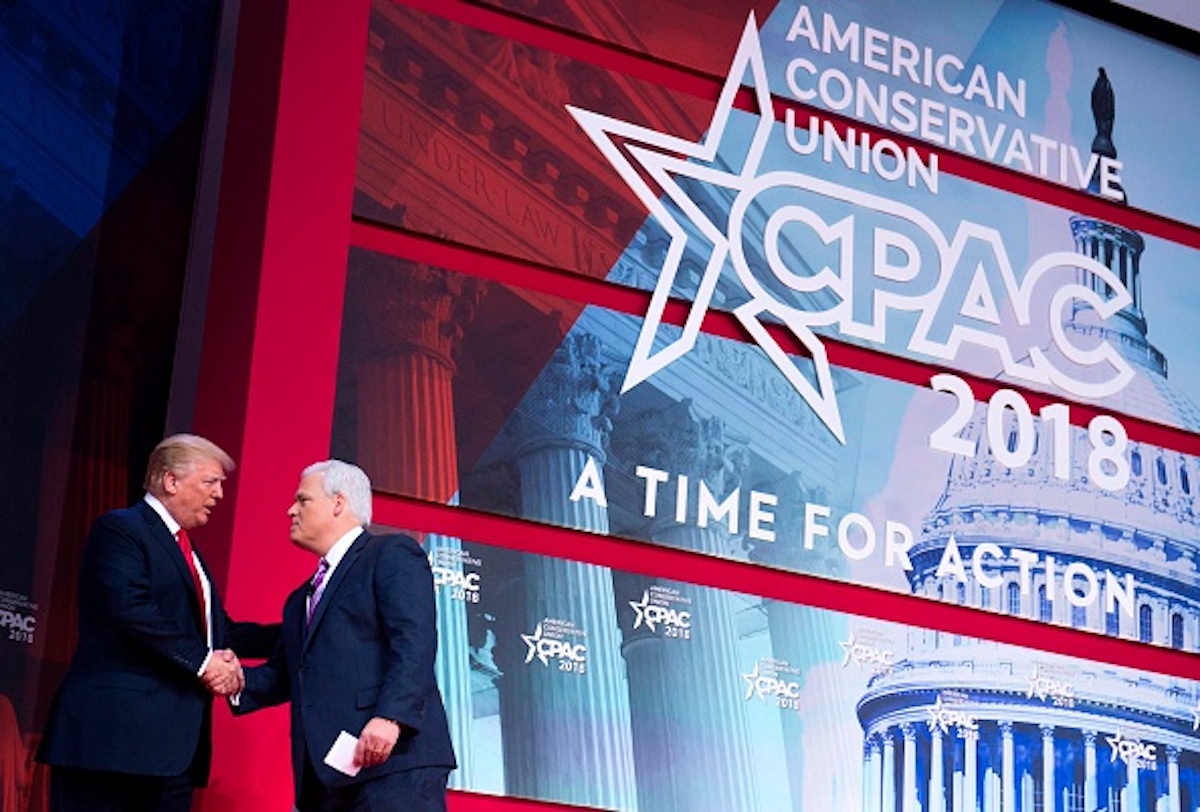 Republicans will have to fight to secure the seat, which Roberts held for so long, if they want to keep a majority in the Senate in 2020, and Schlapp thinks he can be that person.