Democratic Arizona Sen. Kyrsten Sinema used a copy of the U.S. Constitution, rather than the Bible, to take her oath of office Thursday.

As The Hill reports, her decision to use a secular document rather than the Scriptures or any other religious text is raising further questions about Sinema’s religious orientation. She is already one of the only two senators with LGBTQ sexual orientation. 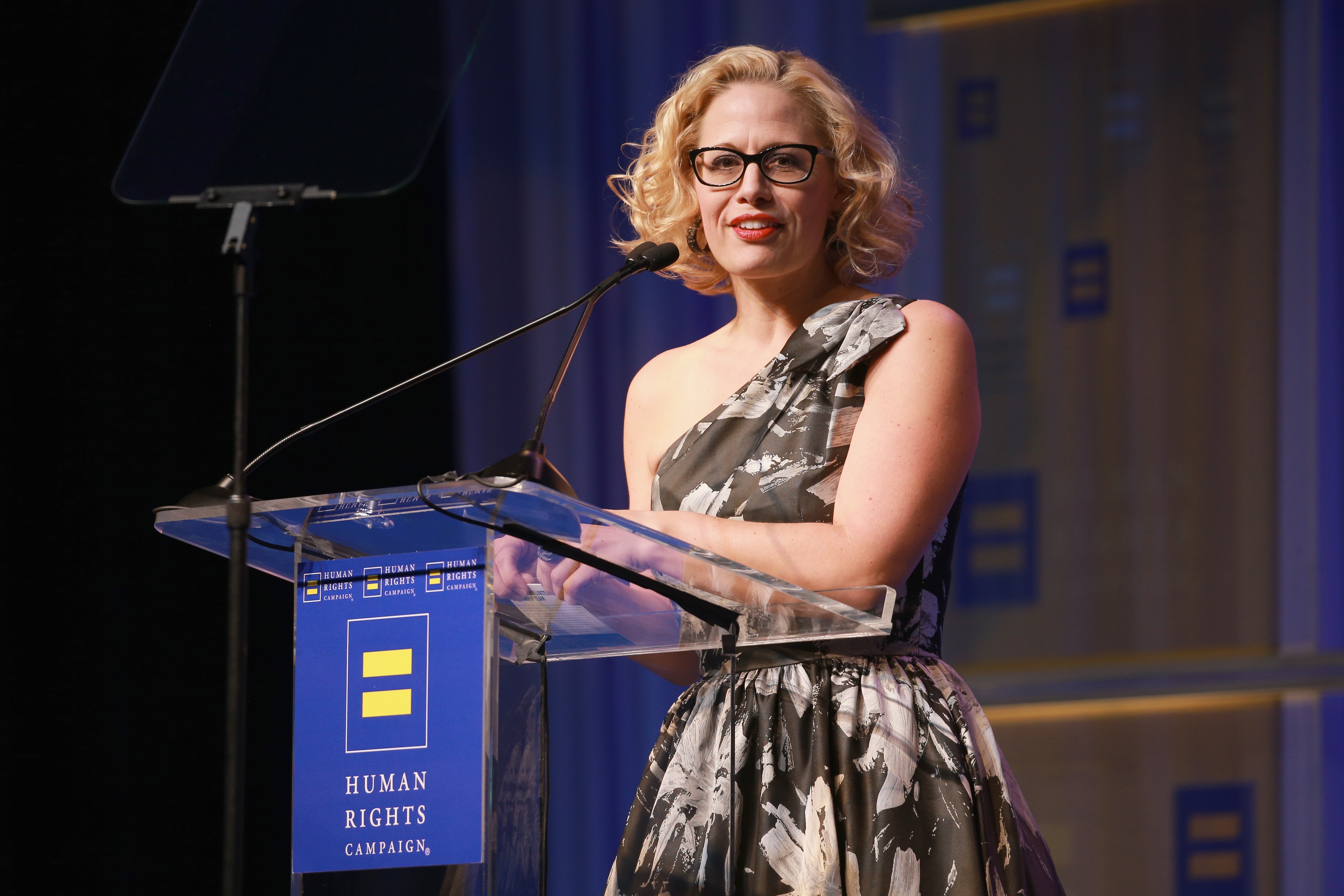 In a video, according to The Hill, Vice President Mike Pence, who is responsible for swearing-in new members to the Senate, asked Sinema after she repeats her oath, “So help you God?”

Sinema says, “I do.” Pence then exchanges some small talk with the new senator. (RELATED: Kyrsten Sinema Won’t Say If She Regrets Taliban Comment)

According to The Arizona Republic, Sinema’s office confirmed that the document used for the swearing-in was a book that included both the Constitutions of the U.S. and Arizona. The spokesman also said there was nothing unusual in Sinema’s choice of texts. 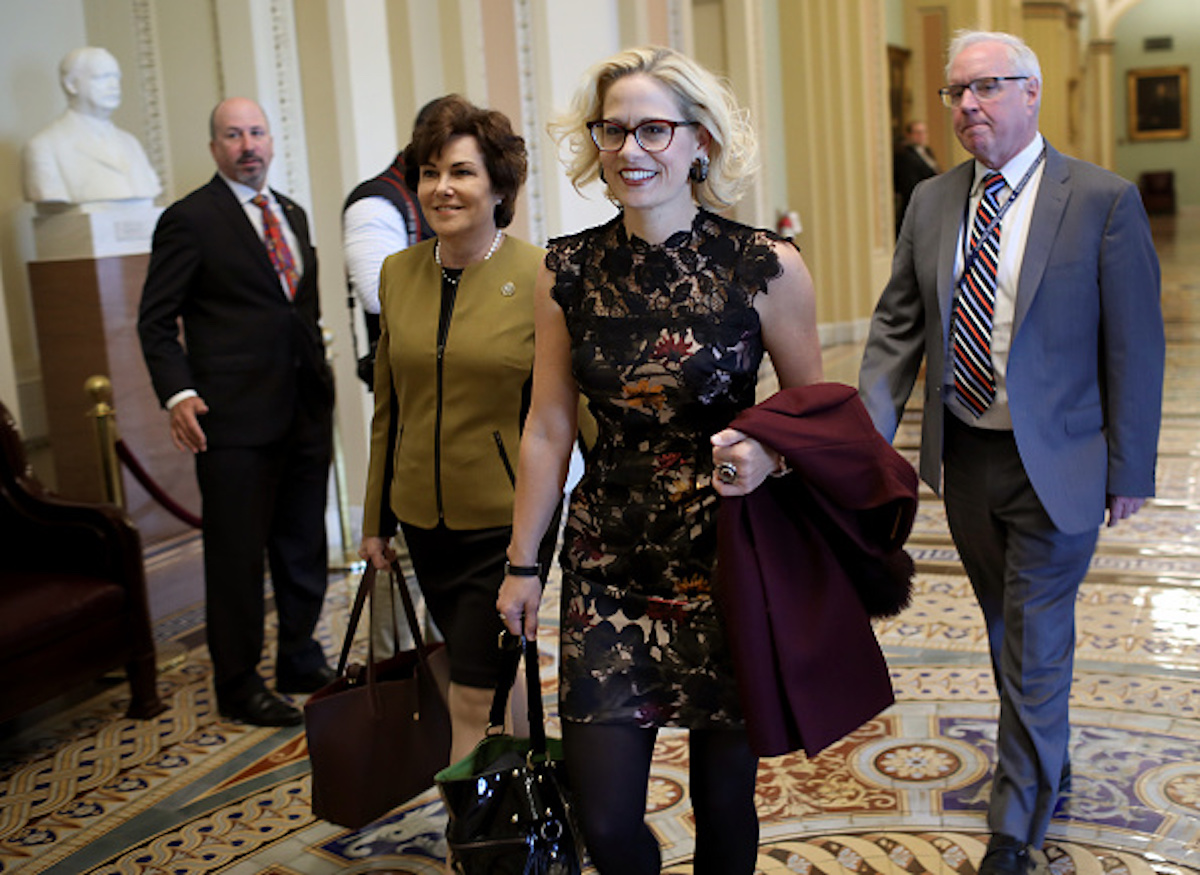 “Kyrsten always gets sworn in on a Constitution simply because of her love for the Constitution,” spokesman John LaBombard told The Republic. LaBombard did not elaborate on why his boss did not choose the Bible and other spiritual books, compounding speculation, according to The Republic, that Sinema might be an atheist. (RELATED: Kyrsten Sinema Once Called Stay-At-Home Moms ‘Leeches’)

Non-believer or not, Sinema is the solitary Congressional lawmaker who says she has no religious affiliation, according to the Pew Research Center for Religion and Public Life.

Sinema promoted a myriad of radical causes in her political career. She was an anti-military activist for a period of time. Sinema narrowly won her election against Republican challenger, former Air Force fighter pilot Martha McSally, in a campaign that was marked by bitter confrontations between the two. McSally was appointed to fill the Senate seat left vacant with the death of Arizona Republican Sen. John McCain.