Democratic Tennessee Rep. Steve Cohen introduced a measure Thursday that would add a constitutional amendment to abolish the Electoral College.

Cohen introduced the yet-to-be-named legislation that if passed, would overturn a portion of Article II of the U.S. Constitution, which states the president and vice president are determined by electors under a grant of authority delegated to the state legislatures.

Each State shall appoint, in such Manner as the Legislature thereof may direct, a Number of Electors, equal to the whole Number of Senators and Representatives to which the State may be entitled in the Congress: but no Senator or Representative, or Person holding an Office of Trust or Profit under the United States, shall be appointed an Elector.

The joint resolution was introduced only hours after the new Congress was sworn in, giving Democrats a majority in the House. (RELATED: Dems Introduce Bill Requiring Mexico To Pay For The Wall, And No One Seems To Have Noticed)

“In two presidential elections since 2000, including the most recent one in which Hillary Clinton won 2.8 million more votes than her opponent, the winner of the popular vote did not win the election because of the distorting effect of the outdated Electoral College,” Cohen said in a press release. “Americans expect and deserve the winner of the popular vote to win office.” 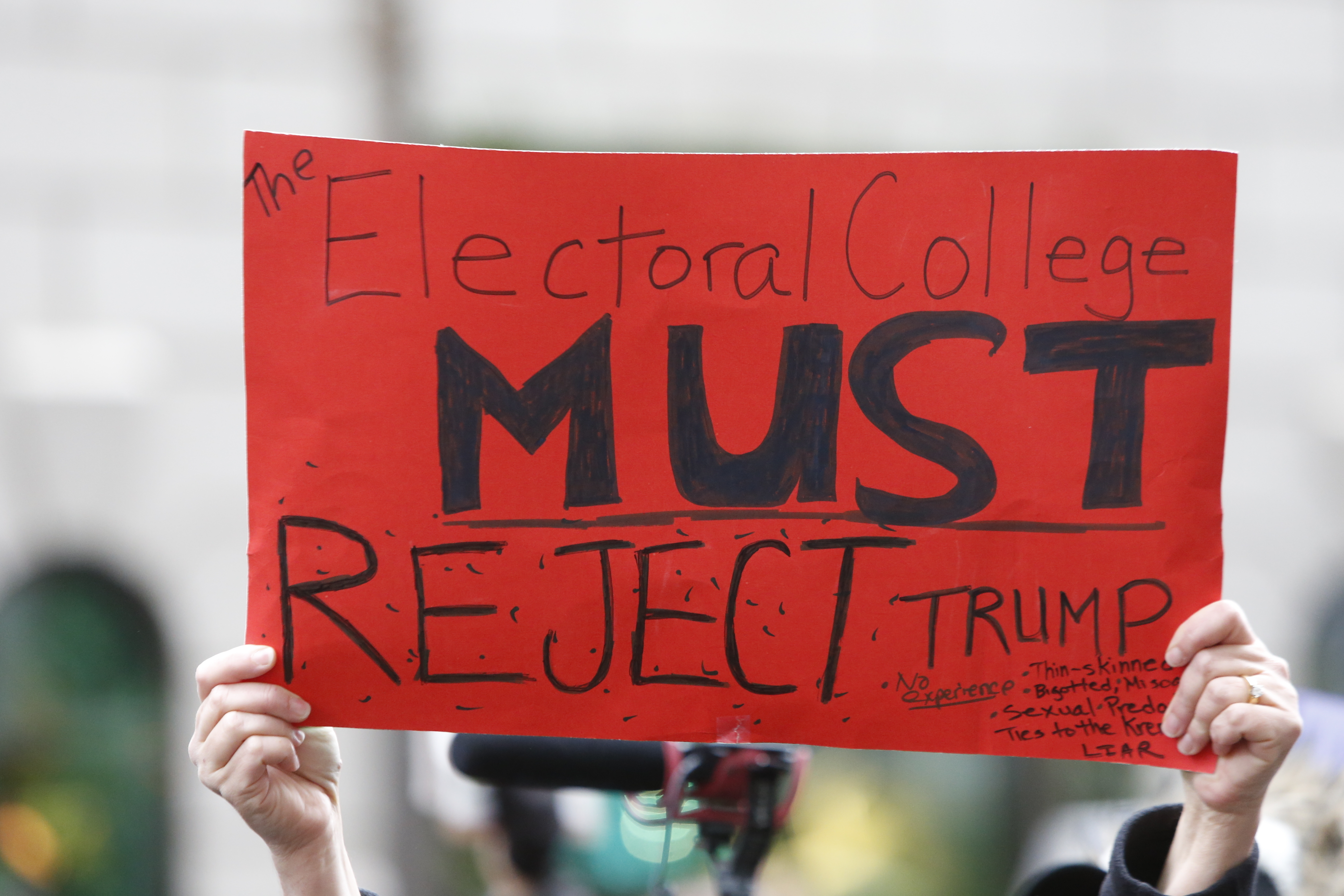 “More than a century ago, we amended our Constitution to provide for the direct election of U.S. Senators,” Cohen continued. “It is past time to directly elect our President and Vice President.”

The legislation has been referred to the House Committee on the Judiciary and already has three cosponsors: Democratic Reps. John Garamendi and Julia Brownley of California, and Jim Cooper of Tennessee.