Speaker Pelosi was asked if she supports the Black Lives Matter movement by a student during her town hall event at Trinity University in Washington, D.C., on Friday.

“Well, I support the recognition that black lives matter, for sure. And I have incorporated that in many of my statements. I think all lives matter, yes,” Pelosi responded. “But there has — we really have to redress past grievances in terms of how we have addressed the African-American community. I had a real privilege yesterday to address the swearing-in of the new black caucus members.” 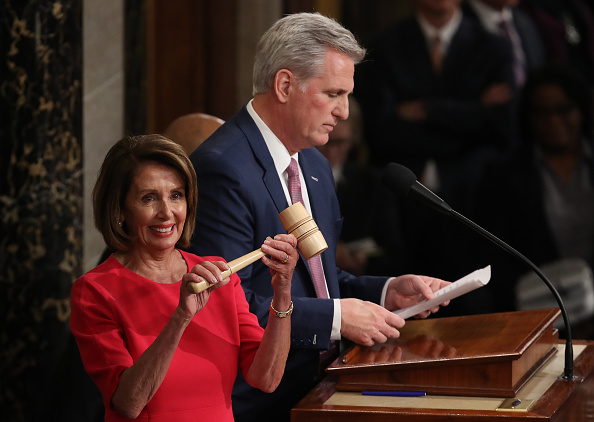 Pelosi became the Speaker of the House for the second time on Thursday.