A columnist for the Los Angeles Times dismissed the accusations of anti-Semitism levied against the leaders of the Women’s March because she said they are “advancing the causes of women,” in a piece published on Friday.

The piece, titled, “Can you admire Louis Farrakhan and still advance the cause of women? Maybe so. Life is full of contradictions,” was written by Robin Abcarian.

The article focused on the fact that the Women’s March was started by women who were upset at the outcome of the 2016 election, and she shared her personal experiences from the march as well. (RELATED: CNN And MSNBC Don’t Cover Rep. Comparing Trump To Hitler) 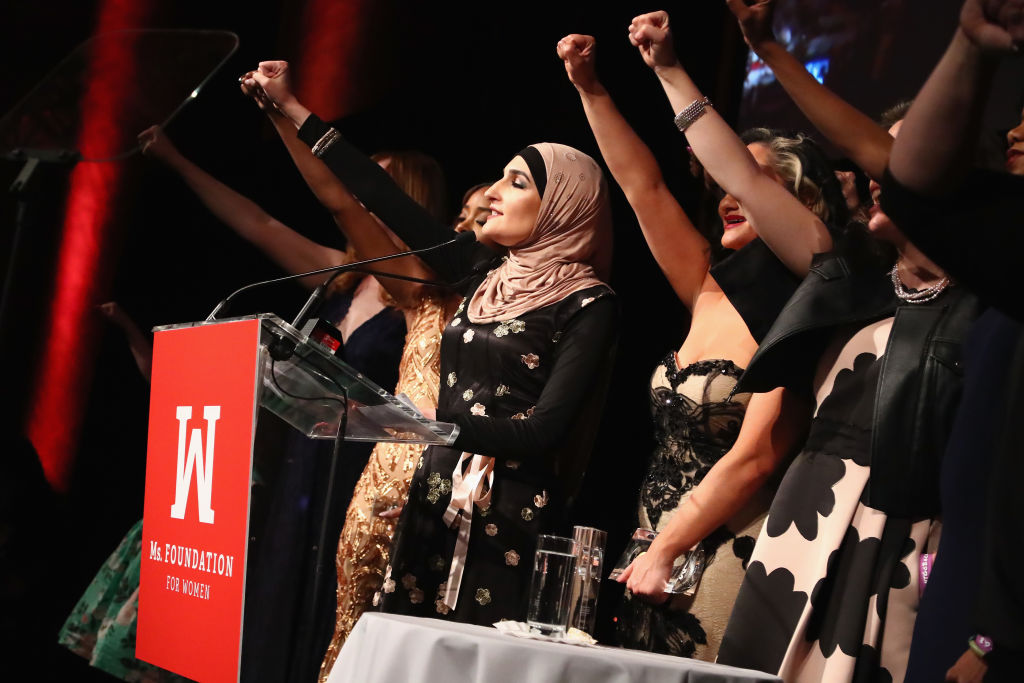 Abcarian then transitioned the piece to known anti-Semite and Nation of Islam leader Louis Farrakhan. Three of the Women’s March leaders — Linda Sarsour, Carmen Perez and Tamika Mallory — have ties to Farrakhan.

“Personally, I find Farrakhan’s world view vile,” she wrote. “Yet, I think it is possible to be repulsed by his hateful rhetoric about white people, especially Jews, and still appreciate some of the empowerment work that he has done in the black community, including leading the 1995 Million Man March to promote African American family unity.”

If I asked if it’s ok to “admire” Hitler for expanding the Autobahn & launching Volkswagen, people would (justifiably) think I’m nuts.

A more salient point: there are plenty of people (on left AND right) willing to work on issues important to women who are NOT anti-Semites. https://t.co/jUDw1AXvvK

Another emphasis of the article was the hypocritical nature of a march dedicated to supporting minorities while also excluding one of the most targeted groups of people. However, after Abcarian pointed out that hypocrisy, she then turned it on Trump supporters asking how they could be willing to “overlook his constant and casual expressions of racism.”

According to a piece in Tablet Magazine, Perez and Mallory accosted a Jewish woman in attendance at the planners’ first meeting over an anti-Semitic claim that was pushed by Farrakhan despite being proven false. Tablet also reported that the Nation of Islam provided security and acted as drivers for the leaders. (RELATED: REPORT: Women’s March Full Of Anti-Semites, Has Ties To Nation Of Islam)

Alternative question: Can you advance the cause of women without leaning on anti semites? I’ll save you time: answer is yes. 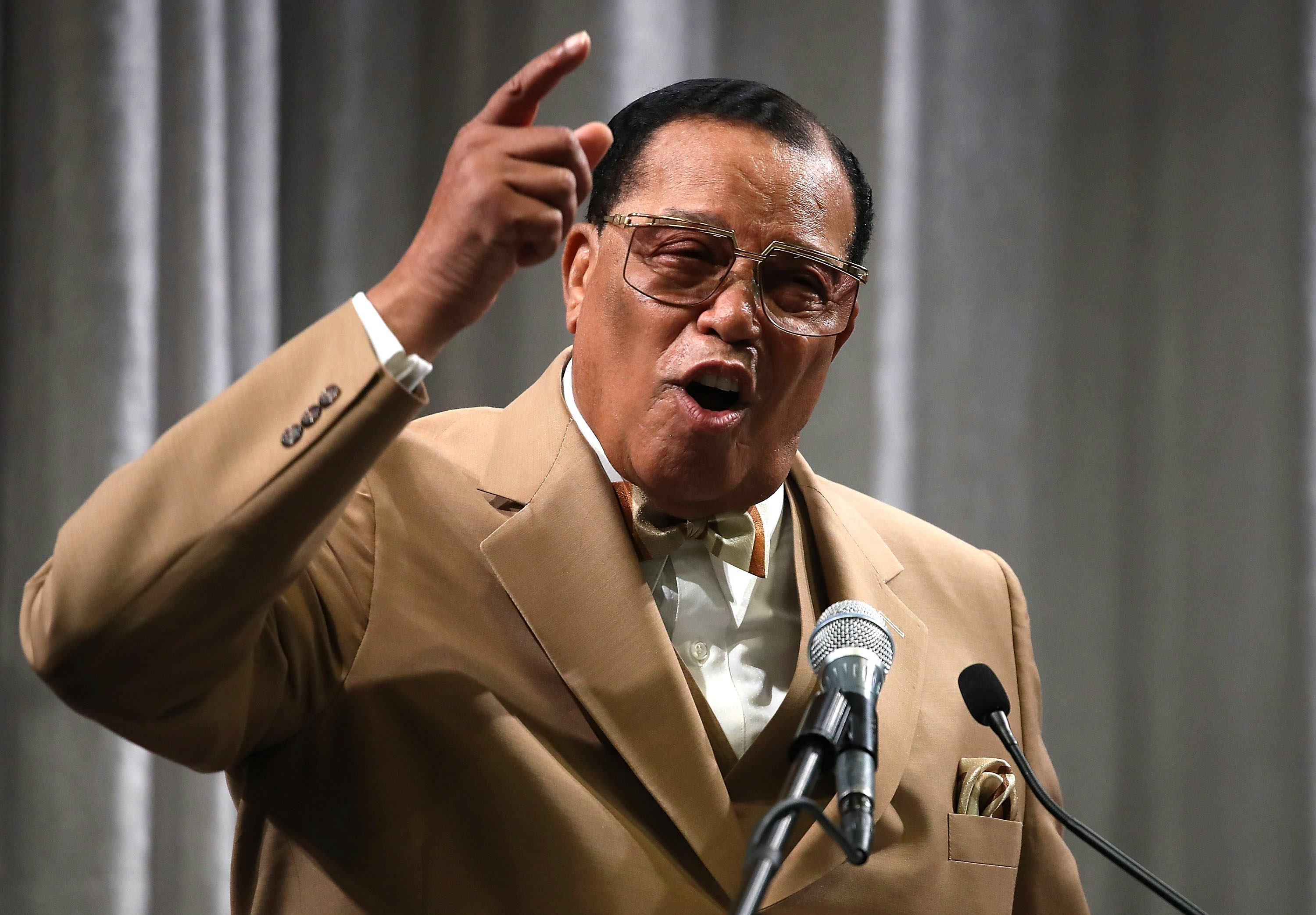 Abcarian’s column failed to mention either of these specific points.

Are you making excuses for anti-semites? Interesting. Not surprised. We said this all along that the left really are the true Nazis and fascists.

The column concluded by saying, “While organizers of the Women’s March battled over who said what to whom about Jewish people when, and the merits of a noted anti-Semite, American women stood up by the millions and changed the country. For that, everyone involved in the Women’s March can take a bow.”