New York Democratic Rep. Alexandria Ocasio-Cortez has enemies, and they’re not shying away from releasing a phony nude picture of the newest, youngest member of Congress.

But the picture of beautifully painted purple toes and boobs reflected in a bathtub faucet do not belong to the New York Democrat. As first reported by VICE‘s Motherboard, they belong to Sydney Elaine Leathers, the adult film actress and former paramour to Democratic New York ex-Rep. Anthony Weiner. Weiner is currently serving time in the slammer for taking advantage of an underage girl.

Leathers called the congresswoman a “national treasure,” and said she wants to “protect her honor.”

“Hey @AOC, I’m sorry creeps are trying to pretend my pics are actually pics of you. Happy to clear that up,” Leathers wrote on Twitter Monday afternoon. “(& tbh I’d take the blame for things I haven’t actually done just to protect your honor, you’re a national treasure).” (RELATED: Read the Mirror Questionnaire with Sydney Elaine Leathers) 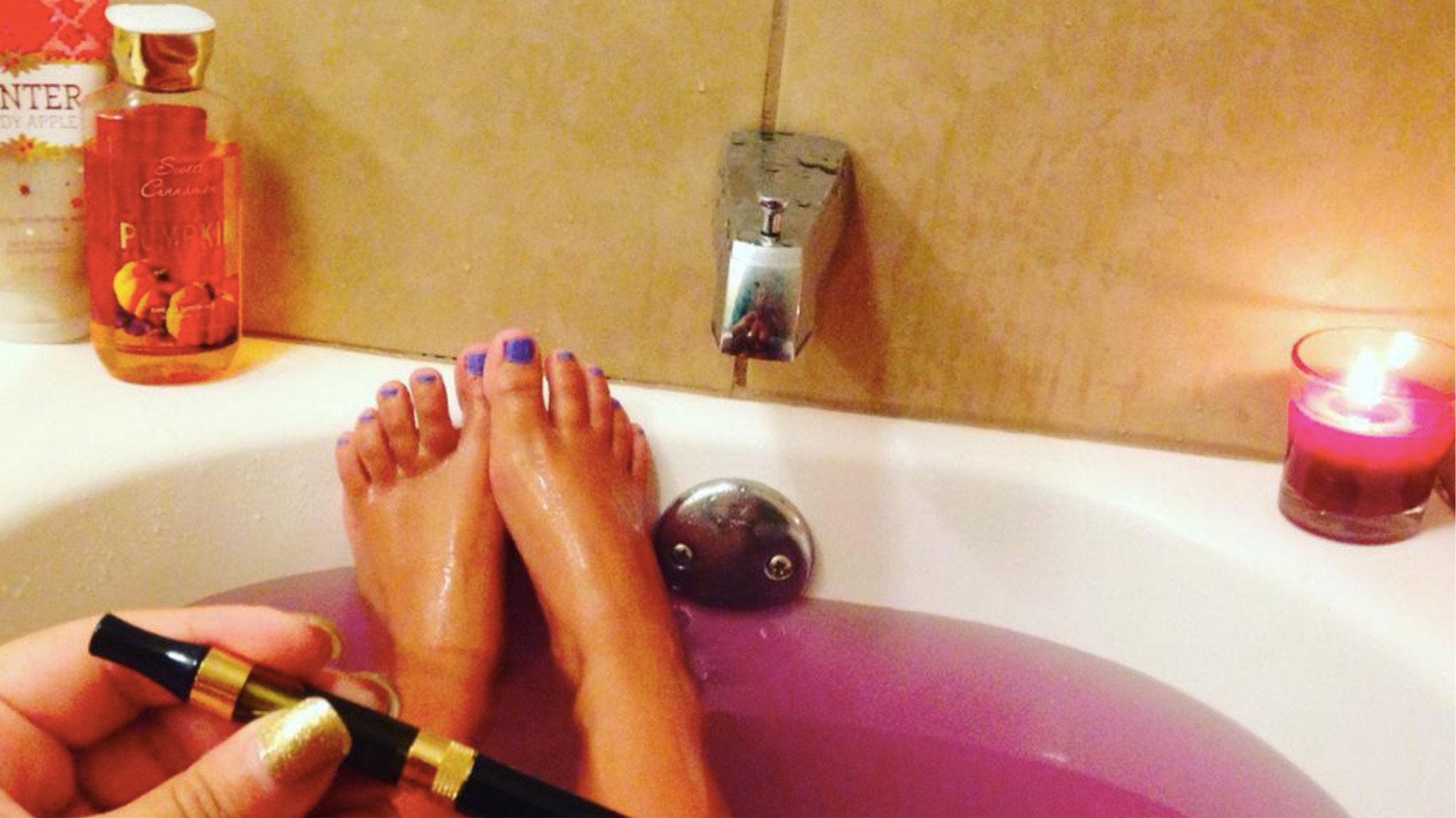 The photo first appeared Sunday on Reddit. Horribly, it was called “MOMMY’s TITTIES ON THE FAUCET.” The evil pranksters then tried to make it seem like it was a post on Ocasio-Cortez’s own Instagram feed.

Leathers confirmed to VICE that they are indeed her feet and other body parts in the picture. She said the picture was from a few years ago.

Rob Sheridan, a sci-fi comic writer, cracked that Ocasio-Cortez should give Leathers a job.

“I was just reading that article! AOC should hire you as her fake nude protector,” he tweeted.

Maybe her enemies will take a break. There’s that adorable dancing video. Also: Ocasio-Cortez is sort of trying to make nice with the Trumps. On Sunday she apologized to Donald Trump Jr.

Correction: An earlier version of the headline for this story made an inaccurate implication. The story has since been updated for accuracy.