It’s not clear when the 85-year-old justice will return to work, though the Supreme Court’s public information office said she will continue to participate in official business from her home in Washington.

Despite Ginsburg’s absence, a Court spokeswoman said the justice would participate in Monday’s cases by reading transcripts of the proceedings, then voting as normal.

Monday is the first time that Ginsburg has missed arguments since she joined the high court in 1993.

Surgeons at the Memorial Sloan Kettering Cancer Center in New York removed two cancerous nodules from Ginsburg’s lungs on Dec. 21. She was discharged on Dec. 26. The justice’s doctors said the surgery was successful and there are no signs of disease elsewhere in her body. Additional treatment is not currently planned.

The growths were detected when Ginsburg was hospitalized for a rib fracture in November 2018. On that occasion, the justice fell in her chambers and was admitted to a Washington-area hospital after experiencing discomfort in her chest. (RELATED: Trump Administration Urges Supreme Court To Protect Cross-Shaped War Memorial)

In a public appearance at the Museum of the City of New York just days before December’s procedure, Ginsburg said her health was “fine”, and made no mention of the pending surgery. 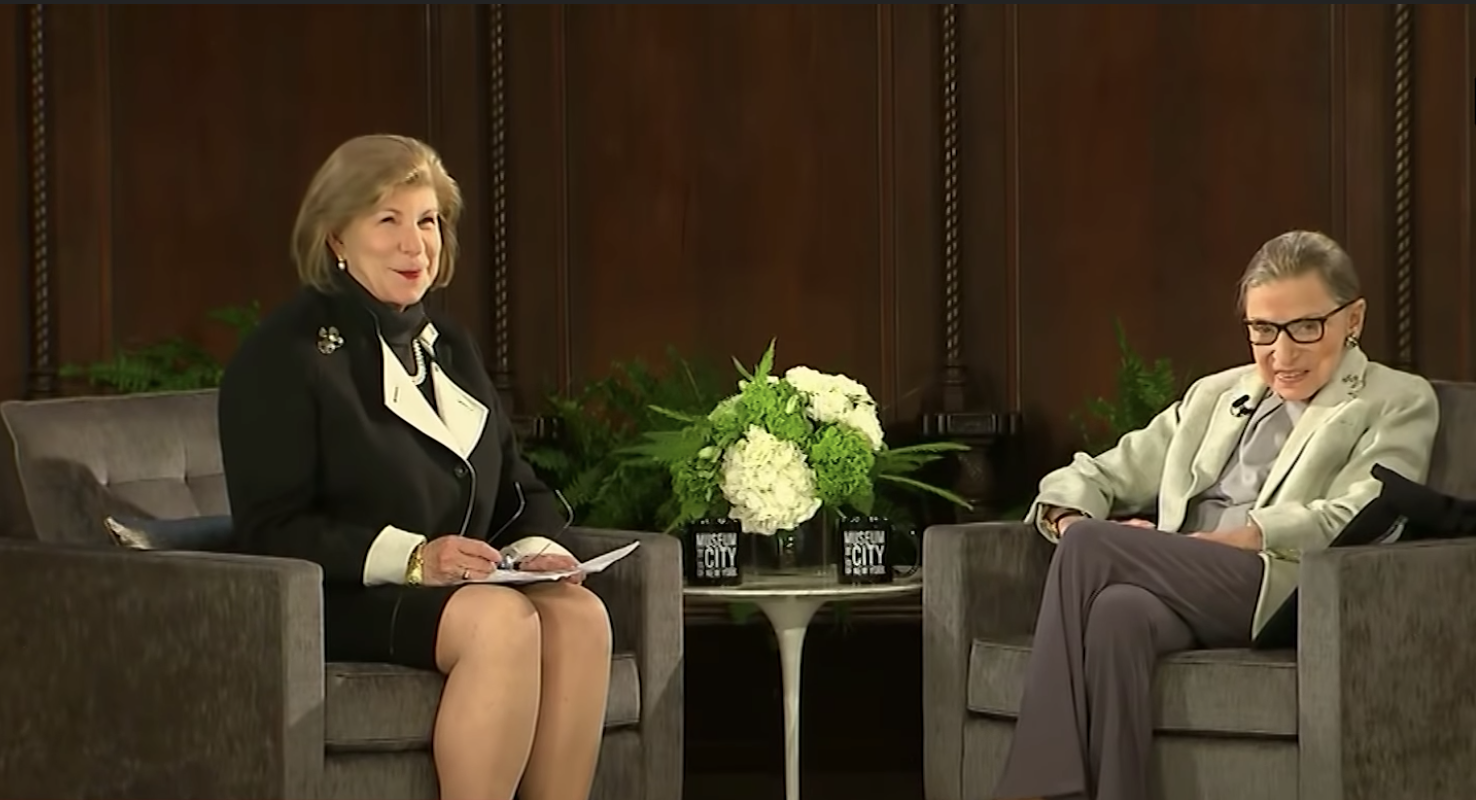 Justice Ruth Bader Ginsburg speaks at the Museum of the City of New York in December 2018. (Screenshot)

The justice has been diagnosed with cancer three times — she was treated for colon cancer in 1999 and again for pancreatic cancer in 2009.

The Supreme Court returned from its holiday break Monday and will hear cases through Jan. 16.