Gowdy was on to discuss his recent spat with the senator, who is apparently running for president in 2020. It began when Warren tweeted an article from The Daily Caller about Gowdy’s post-congressional plans. The tweet was critical of him allegedly starting a lobbyist career. (RELATED: Gowdy Engages In One Last Tussle With Warren Over His Post-Congressional Plans)

Gowdy responded to the tweet, explaining that she was wrong. In his response, he used the phrase “cracking open a beer,” which was directed at her Instagram Live video, in which she decided to grab a beer.

“I’m not a lobbyist. I’m not going to be a fat lobbyist. I will not be a skinniest lobbyist, a plus-sized one and I’m not lobbying at all. That is a factual matter. All she had to do if she really wanted to know, she could have called me,” Gowdy stated. “Most of her Senate colleagues have my cell phone number, she could said, ‘Hey, what are you going to do? I’m getting ready to criticize you.'”

He continued, “She is running for president of the United States, and she kicks it off by making demonstrably false allegation against a former colleague. I don’t get it.” 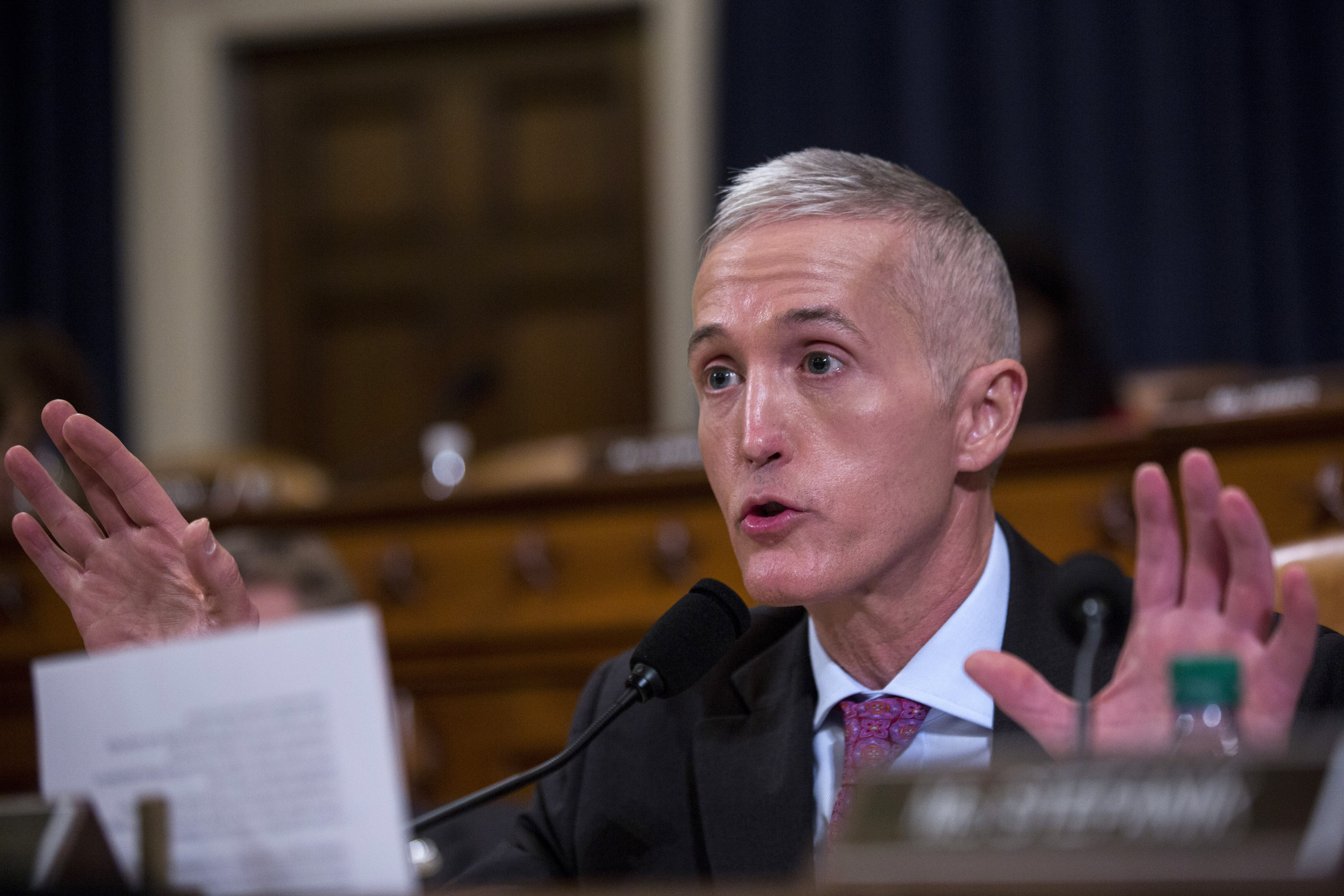 “It sounded so natural. I was just struck by the authenticity and the naturalness of that,” Gowdy added.