Sean Hannity and Dan Bongino got into a screaming match with Geraldo Rivera on Monday night over the death of a 22-year-old at the hands of an illegal immigrant.

Pierce Kennedy Corcoran was killed in a head-on car crash with Franco Cambrany Francisco-Eduardo. Francisco-Eduardo was charged with criminally negligent homicide and driving without a license or insurance, and he was turned over to ICE, according to Fox News.

Corcoran’s parents were on Hannity’s show. Bongino and Rivera’s appearance on the show followed the parents. (RELATED: Geraldo Rivera And Dan Bongino Raise Their Voices In Fiery Migrant Caravan Debate)

“Their son is dead. Or the people that also aid and abet these people with their sanctuary cities and sanctuary states, criminal aliens in our custody that are not handed over to ICE. You always say it’s about both parties, it’s not,” Hannity stated. “It’s about one party now that refuses to protect the American people, and I didn’t mention drugs and I didn’t mention human trafficking.”

Rivera answered, “I love you brother, but you are looking at that family, the Corcoran family and what they’ve suffered. There are no words that I can offer that can give them any solace, any relief. I ache for them. I’m so sorry.”

PIERCE CORCORAN UPDATE: Franco Francisco-Eduardo posted bond and was taken by ICE to an undisclosed hold facility. His lawyer says ICE hasn’t even told him where they took him. He is expected in court again on Thursday. Pierce’s parents will be on Hannity tonight on Fox News pic.twitter.com/Hdq4bd85Yx

“I would feel equally upset and pained by their tragedy were the killer Irish or Italian or Puerto Rican or Jewish, or old or young. I think that to use these tragedies to try to make a political point is not useful at this point,” he continued.

“Geraldo stop it! He’s a dead 22-year-old kid. Stop! Wait a minute! We have a dead police officer who has a 5-month-old kid. It’s not using, it’s about whether this government is going to protect them,” Hannity yelled. 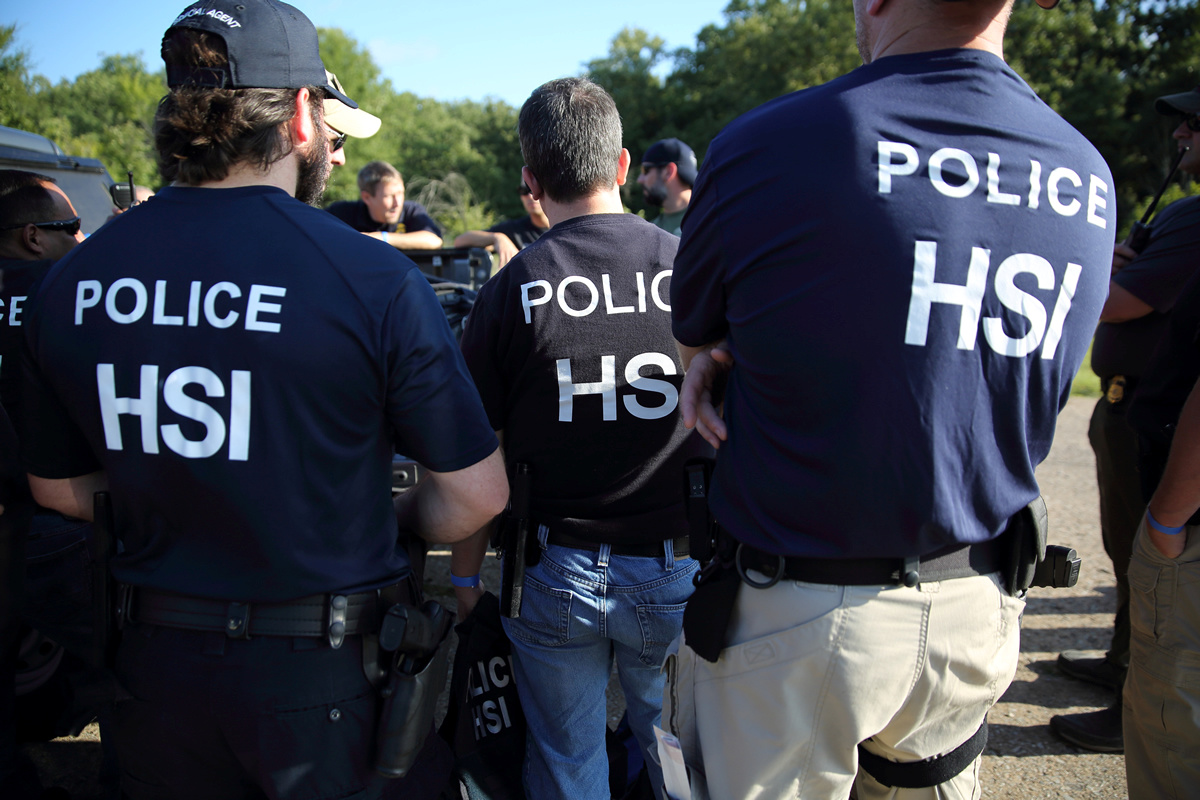 “This is fascinating,” Bongino chimed in. “Geraldo, you are making a political point, too. I mean you are sitting here talking about all the positive components of immigration, and when Sean brings up one of the unbelievably — not even negative but tragic, horrific components of illegal immigration, the death of American citizens through crime by people who had no right to be here at all. All of a sudden it’s a political point.”

“You know as well as I know that these people commit fewer crimes than citizens commit. You know they make things safer and not more dangerous, according to the statistics,” Geraldo responded.

“They should not be here!” Bongino fired back.