“I do not find evidence (as of yet) for this claim in my verification statistics for the NOAA global weather model,” Maue tweeted Monday, referring to a Washington Post story claiming “your forecast is worse because of the shutdown.”

I do not find evidence (as of yet) for this claim in my verification statistics for the NOAA global weather model — as compared to other agencies systems (European, Canadian, UKMET).

The NOAA model has always been a second rate & 3rd place model pic.twitter.com/RgegvRLD8k

The “current Global Forecast System — or the GFS — the United States’ premier weather model, is running poorly, and there’s no one on duty to fix it,” the Post reported. GFS model accuracy dropped out around Christmas and hasn’t kept pace with other weather models, the paper claimed.

“There was a dropout in the scores for all of the systems on Dec. 25,” Suru Saha with the Environmental Modeling Center told The Post. “All of the models recovered, except for the GFS, which is still running at the bottom of the pack.” 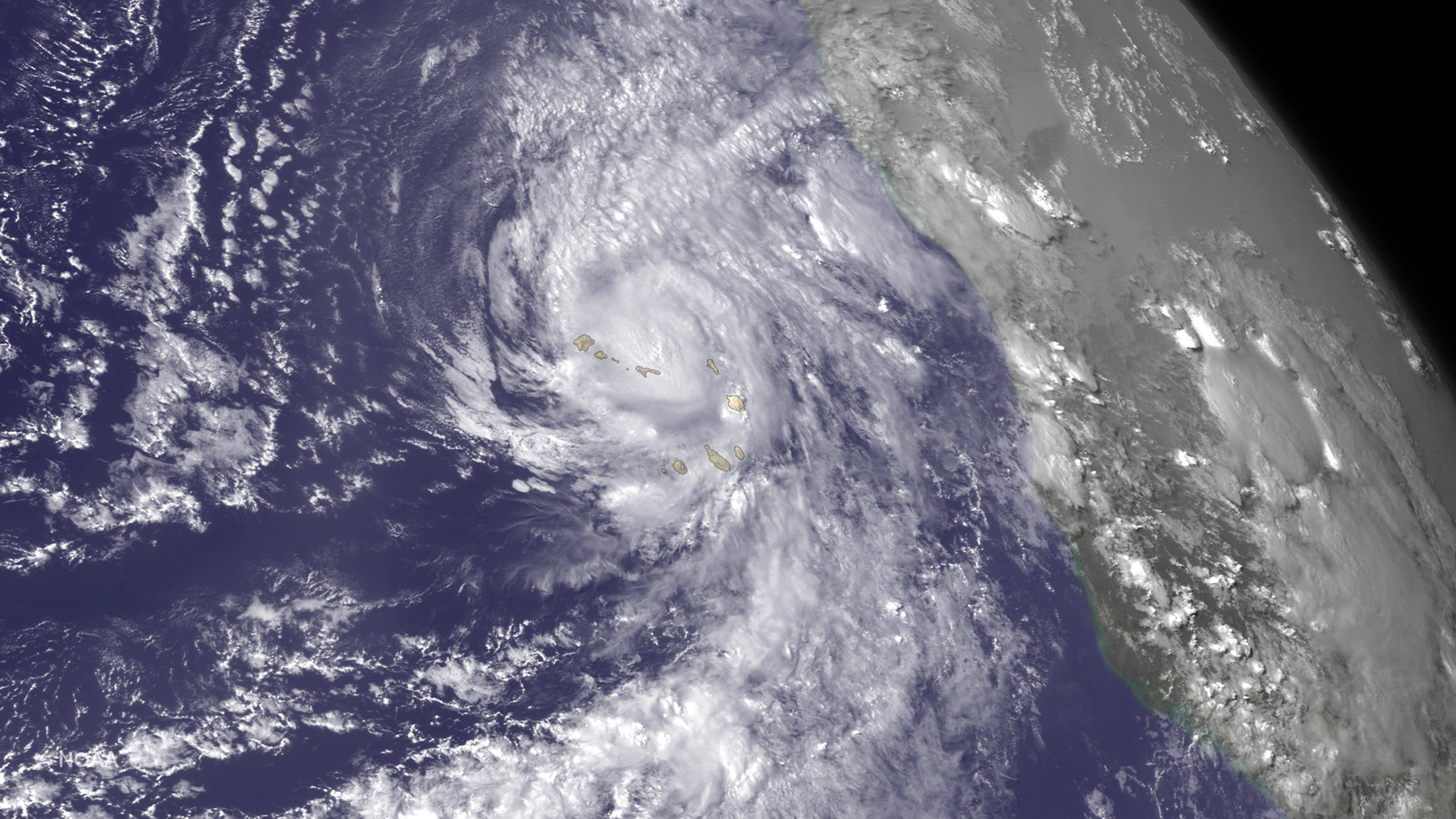 “Once the GFS scores start to go bad, it impacts everything,” Saha said. “Things are going to break, and that really worries me because this is our job. We are supposed to improve our weather forecasts, not deteriorate them.”

However, Maue examined the data and came to the opposite conclusion — there’s no evidence GFS is doing any worse because of the government shutdown.

Over the past 30-days (and 180-days) — now taking into account the period of the gov’t shutdown, the U.S. global model skill (as well as the expected replacement model due in February) shows consistent skill in comparison to European (king of weather models) pic.twitter.com/h43uscf4yQ

Weather forecasters have long considered it second-rate compared to the European weather model. For example, the European model was much more accurate in predicting Hurricane Matthew and a Seattle-area windstorm in 2016.

“So far, the NOAA weather model seems to be humming along as normal – that means ‘second rate’ and in third place behind the world’s best weather models,” Maue tweeted. “While problems could arise at any time — the model breaking — so far, that’s NOT happening.”