Pelosi won’t fund a border wall because it would be “immoral” to do so, she has repeatedly asserted. (RELATED: Pelosi Fundraising Email Calls Republicans ‘Despicable’)

Given Pelosi’s recent moral outspokenness, The Daily Caller News Foundation reached out to her office with three other moral questions, in hopes that she would answer them. She would not.

The three questions are below:

Pelosi’s office declined to provide an answer to any of the above questions. 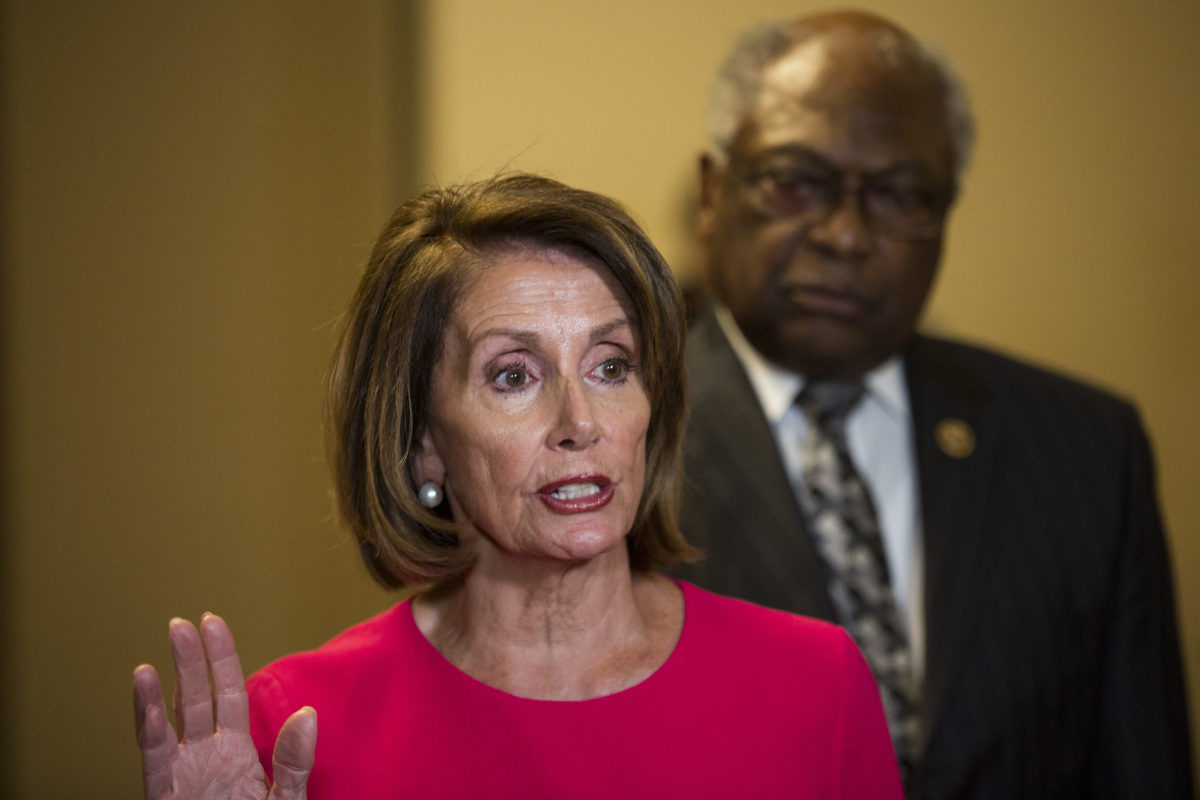 Pelosi in 2012 opposed legislation that would ban abortions carried out on account of the sex of the baby.

Democrats at both the national and state level in recent years have attempted to force religious groups, including the Little Sisters of the Poor, to provide birth control despite their religious convictions to the contrary.

Two Democratic senators, Kamala Harris of California and Mazie Hirono of Hawaii, have targeted one of Trump’s judicial nominees over his membership in the Knights of Columbus. The senators proposed the nominee, Brian Buescher, withdraw from the charitable organization.

TheDCNF will update this story if Pelosi reverses course and provides moral clarity on any of those three questions.