“Now more than ever, we Californians know how much a house matters – as so many of our neighbors have lost theirs. Together, let us build a house stronger than the coming storms, yet open to the world,” he said, according to the SacBee. “A house that provides shelter to all who need it and sanctuary to all who seek it — where opportunity abounds for all who will work for it.” 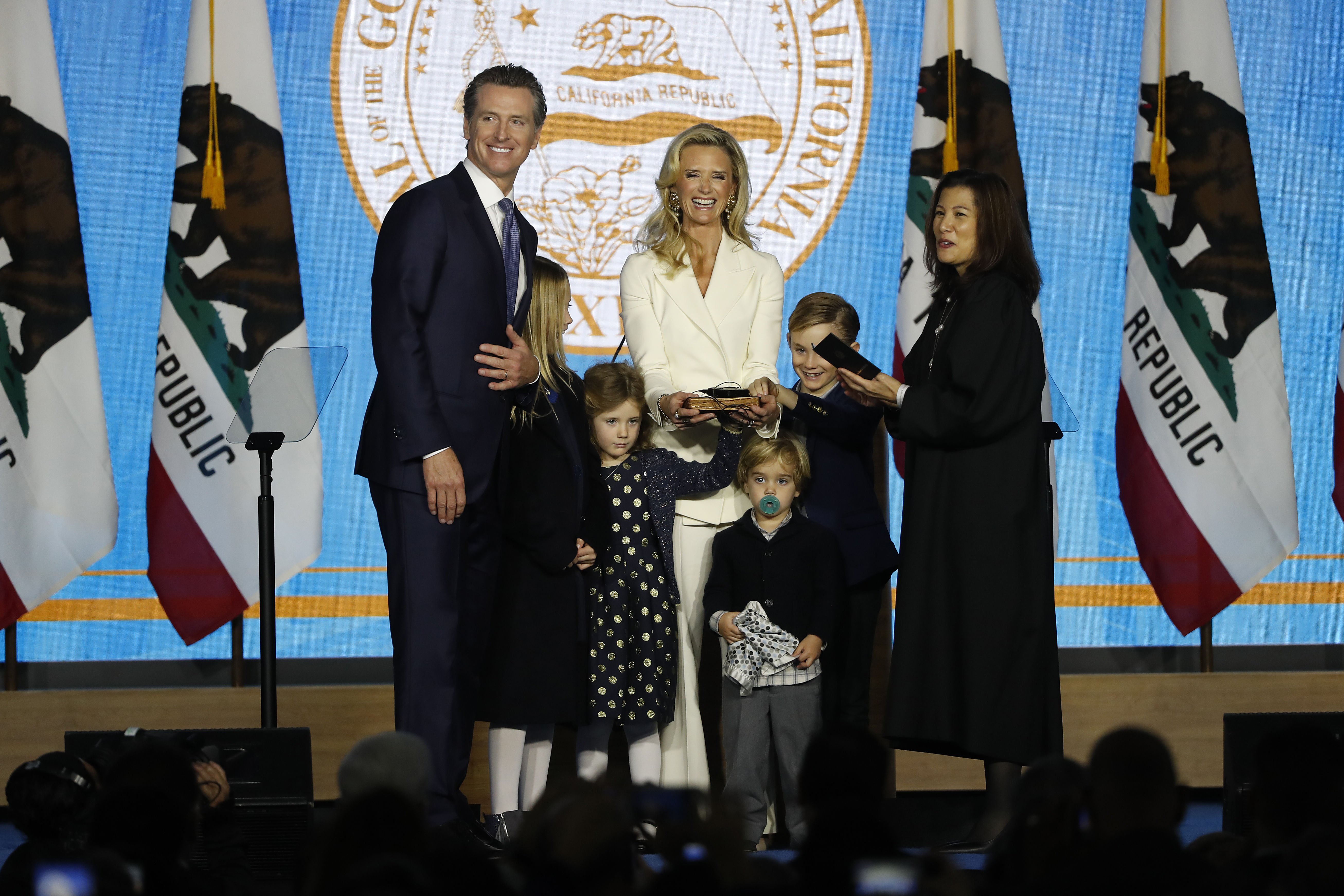 Newsom is taking over after former Gov. Jerry Brown reached his term limit. (RELATED: Jerry Brown: Sanctuary Laws Had ‘Nothing To Do’ With Cpl. Singh’s Death)

“In our home, every person should have access to quality, affordable health care. Far-away judges and politicians may try to turn back our progress. But we will never waver in our pursuit of guaranteed healthcare for all Californians,” Newsom continued.

He never mentioned Trump by name in the speech despite the attacks on his policies.

“But all kids – not just the children of a governor and a filmmaker – should have a good life in California,” Newsom continued. “Not ripped away from their parents at the border … Not left hungry while politicians seek to pour billions into a wall that should never be built.”