The terrorist who planned the bombing of the USS Cole that took the lives of 17 U.S. sailors in Yemen on Oct. 12, 2000, has been killed. Kirk Lippold, the commanding officer on the USS Cole, told Fox News that he felt “extremely gratified” for the killing:

I’m extremely gratified because it sends a strong signal the U.S. government is still willing to invest the time, intelligence assets and, most importantly, the ordinance that if you kill or harm Americans, we’re going to find you, and we’re going to hold you accountable.

Lippold went on to describe how the terrorist was targeted. “We wait for that moment — patiently, thoughtfully, deliberately — and then when the opportunity presents itself, like it evidently did in this case where he was alone outside the capital,” Lippold said, “we got him with a drone strike.”

U.S. officials confirmed that an airstrike in Yemen last week killed terrorist Jamel Ahmed Mohammed Ali Al-Badawi. Al-Badawi was an al-Qaida operative and the mastermind behind the attack on the USS Cole. The suicide bombing of the Navy vessel killed a total of 17 Americans and wounded another 39.

The killing of Al-Badawi was 20 years in the making. 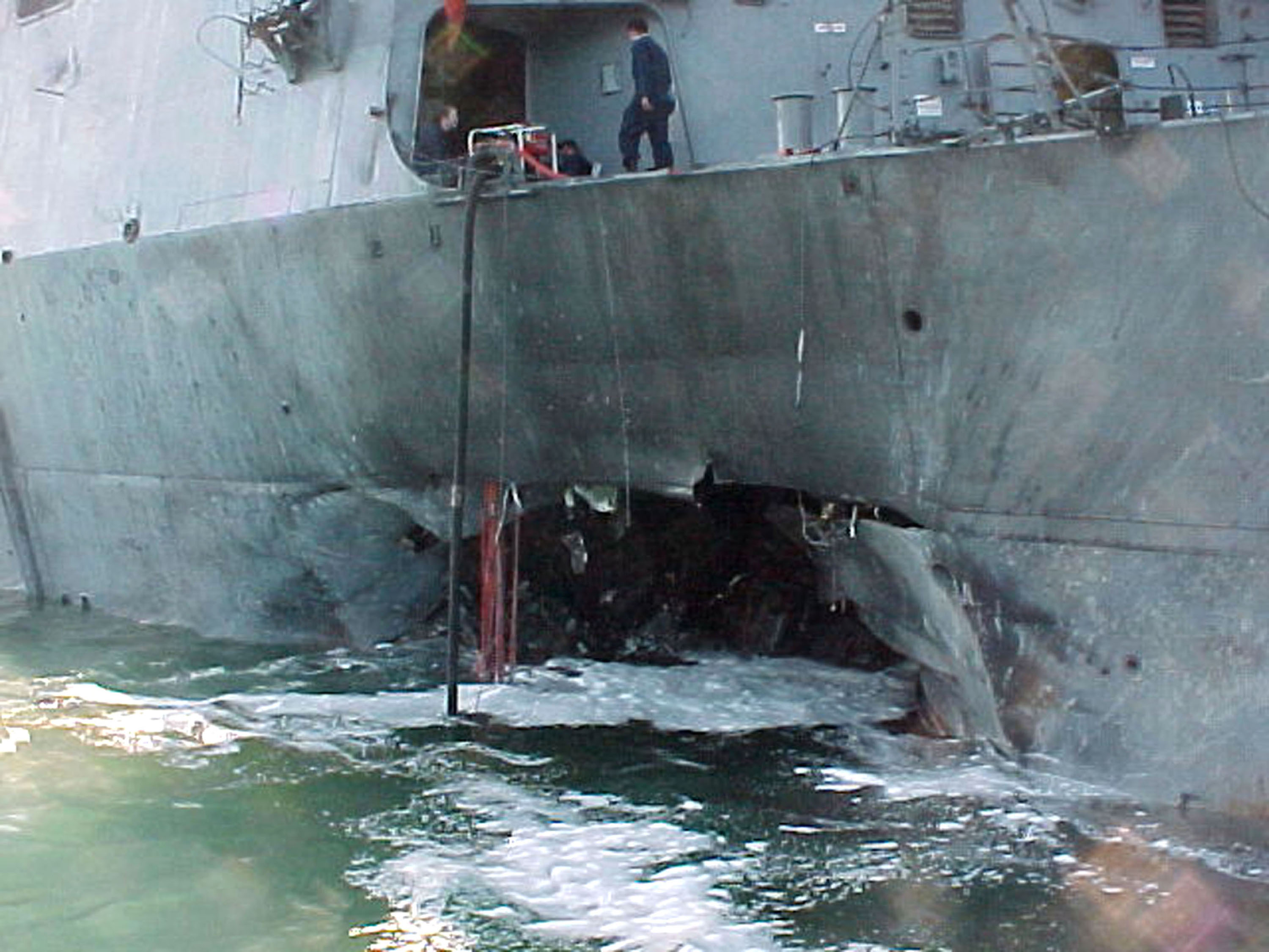 Al-Badawi was living in Yemen when a joint U.S. military and intelligence operation took him down. The terrorist was killed in a drone strike while driving by himself. There was no collateral damage, according to government officials.

Al-Badawi was on the FBI’s list of most wanted terrorists. (RELATED: Professor Hired Mercenaries To Rescue College Student From ISIS)

Al-Badawi has been arrested multiple times in Yemen but escaped authorities. The State Department offered up to $5 million for information leading to his arrest.

President Donald Trump tweeted, “Our GREAT MILITARY has delivered justice for the heroes lost and wounded in the cowardly attack on the USS Cole. We have just killed the leader of that attack, Jamal al-Badawi.” Trump continued, “We will never stop in our fight against Radical Islamic Terrorism!”

Our GREAT MILITARY has delivered justice for the heroes lost and wounded in the cowardly attack on the USS Cole. We have just killed the leader of that attack, Jamal al-Badawi. Our work against al Qaeda continues. We will never stop in our fight against Radical Islamic Terrorism!