A bizarre and tragic Uber incident took another shocking turn Monday when a Michigan man pleaded guilty to six murders.

Jason Dalton, 48, entered a guilty plea despite objections from his lawyer. The 2016 shootings took place outside a Cracker Barrel in Kalamazoo, Michigan, and claimed the lives of four women, as well as a father and son who were at a nearby car dealership. According to police, the alleged shooter claimed that a “devil figure” on the Uber app had been controlling him. (RELATED: Los Angeles Chargers Running Back Melvin Gordon Pranks Uber Driver) 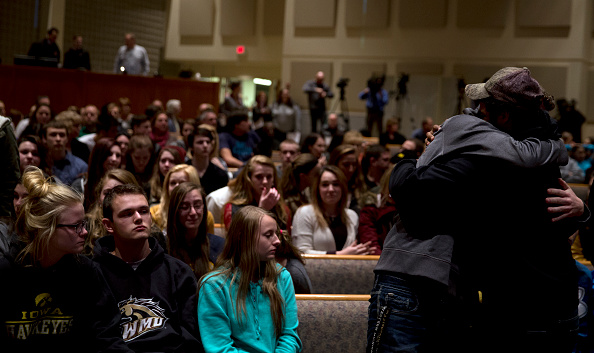 “I’ve wanted to do this for quite awhile,” Dalton told a judge, just before a jury was supposed to be selected.

Even after his guilty plea, prosecutors continue to search for answers on what could possibly have motivated Dalton’s heinous acts.

“Everybody wants to know,” Kalamazoo county prosecutor Jeff Getting told the Associated Press.

Dalton never explained his motive, but was deemed competent to stand trial. He now faces life in prison without the possibility of parole.