“Unaccountable regulatory agencies dominate how we live, work, play, build, travel, prepare food, and heal one another – and perversely drive people away from commonsense decisions,” CEI president Kent Lassman told The Daily Caller News Foundation in a statement. “CEI’s Agenda for the 116th Congress points the way toward a restoration of lawmaking in the Congress and a more resilient economy for all of us.”

While the Environmental Protection Agency (EPA) has taken steps to deconstruct and repeal the Clean Power Plan (CPP), Congress can aid the EPA by approving the CPP Repeal Rule’s legal rationale.

The CPP is one of former President Barack Obama’s landmark climate regulations. The Obama-era regulation, which the Trump administration called “social engineering,” targeted coal plants’ emissions. It forced utilities to pay for costly upgrades or retire coal plants early and replace them with natural gas or green energy power plants.

The CPP was crafted to bring the U.S. energy industry in line with the Paris Climate Accord’s emissions goals, though the rule itself would have had little effect on climate change. Trump undercut the need for the CPP when he announced in June 2017 that the U.S. would leave the international climate agreement. 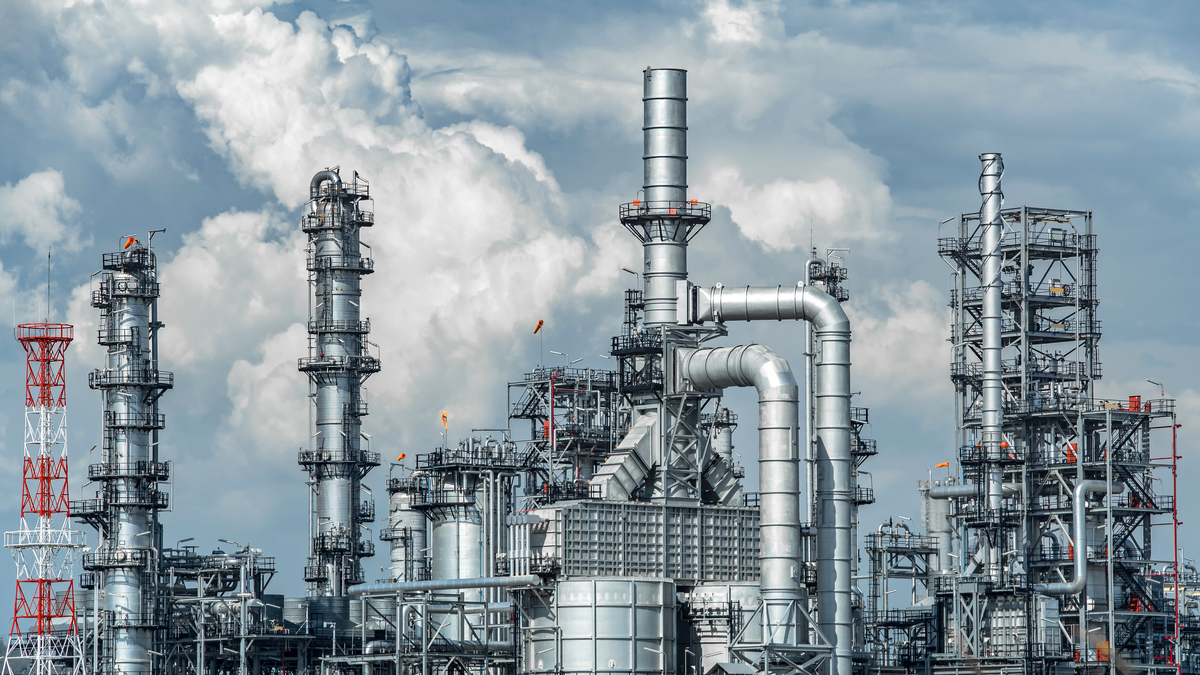 Abolish Efficiency Standards For Cars, Dishwashers And Other Consumer Goods

Federal efficiency standards on consumer goods from toilets to washing machines make those goods more expensive and harm performance. Customers should be allowed to pick out the appliance or tool that they like best out of options provided in a free-market system.

Congress should “sunset,” or let the time run out on, energy efficiency standards for consumer goods without renewing them for another term, according to CEI.

The Renewable Fuel Standard (RFS) requires refiners purchase biofuels such as ethanol and blend it into gas and diesel fuel. Congress can let the RFS sunset after 2022 and stop the EPA from ratcheting up blending targets through a process critics say is biased and politically, not scientifically, decided.

“As RFS statutory targets diverge from marketplace realities, each year’s obligations are actually set by Environmental Protection Agency officials in a setting rife with interest-group lobbying,” the CEI report says. “Lawmakers should strive to restore predictability and choice to U.S. motor fuel markets.” 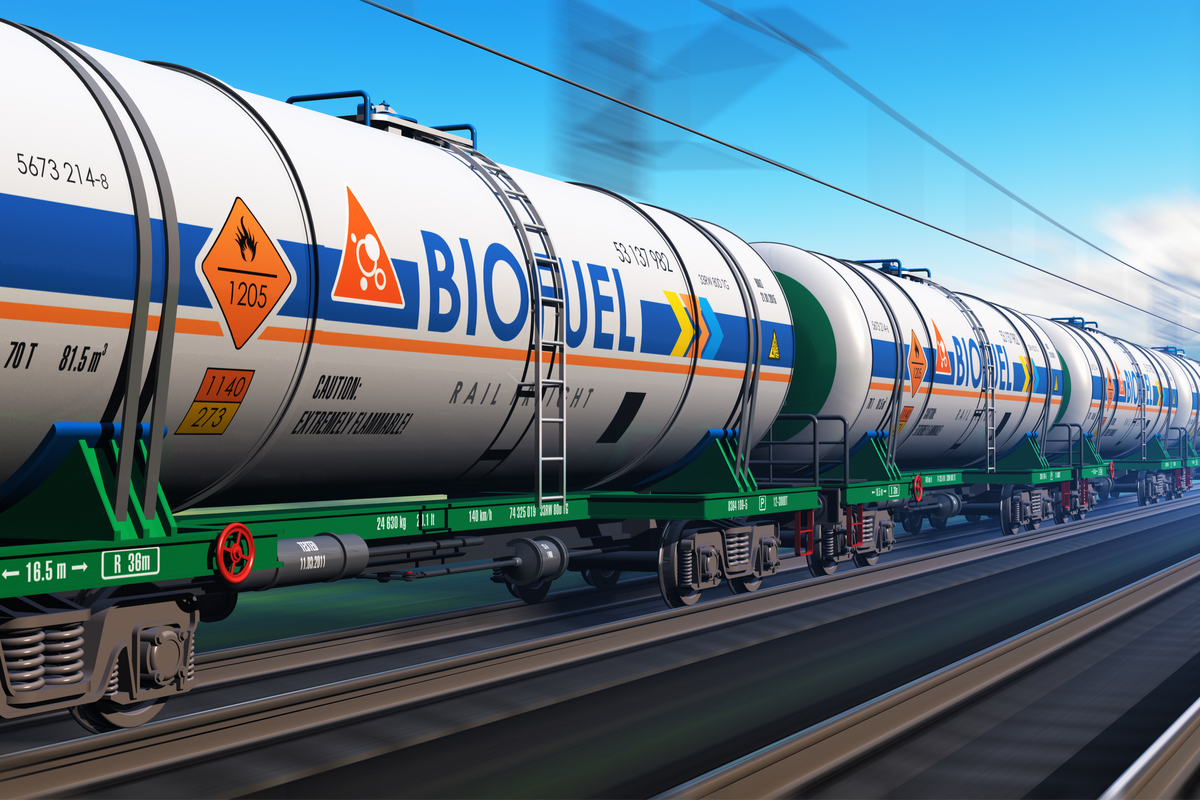 A carbon tax is a drag on industry that is unlikely to accomplish its main goal of cutting emissions and combatting climate change, according to CEI. A carbon tax would likely raise the price of gas and home heating and cooling systems by hundreds of dollars a year.

Carbon taxes may also be “politically toxic” for Republicans. Carlos Curbelo, a former Republican congressman from Florida, pushed a carbon tax plan in 2018. Curbelo and a string of other Republicans in the Congressional climate caucus lost bids for re-election in the 2018 midterms. 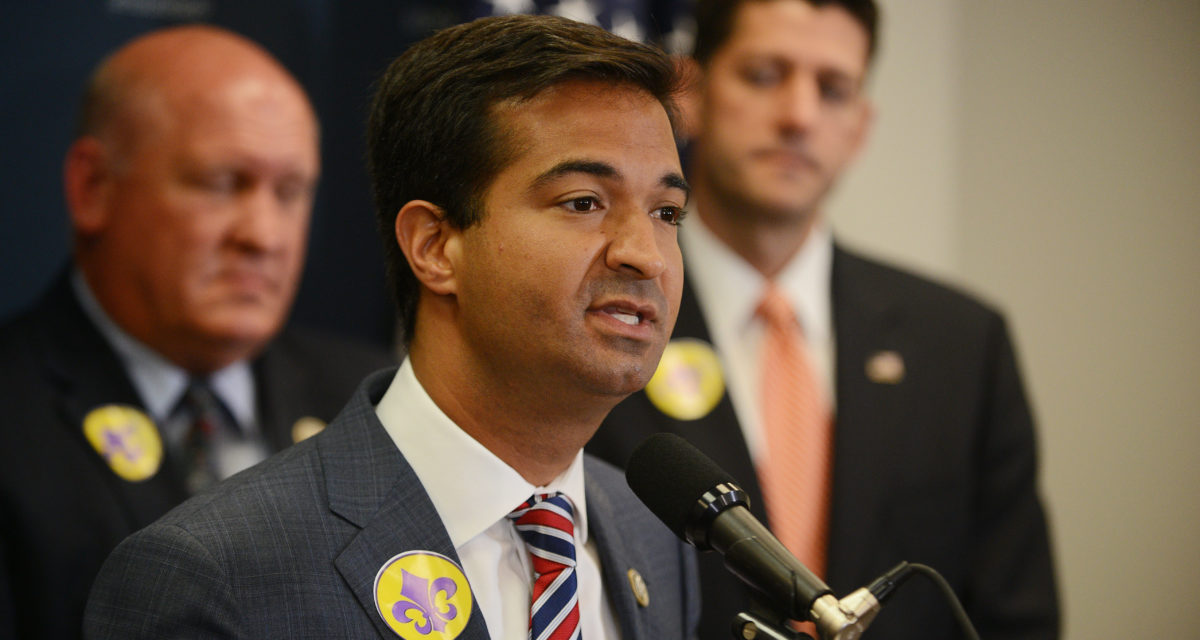 The federal government, largely under Obama, has used the social-cost-of-carbon (SCC) to craft and justify regulations. The SCC is an estimate of how much harm a ton of carbon emitted into the atmosphere does over the period of a year. It is a product of “speculative” climate and economic modeling, according to CEI.

SCC calculations are used to balance the harm carbon-emitting sectors cause with their benefit to society and allow federal agencies to take greater control over business activity. CEI is calling on lawmakers to ban the federal government from using SCC calculations to justify regulations.

“By turning the knobs, social cost modelers can make the benefits of ‘climate action’ look large compared with the costs of compliance and make fossil fuels look unaffordable no matter how cheap,” the CEI report says.

The U.S. Supreme Court ruled in the 2007 case Massachusetts v. EPA that the agency had the authority to set climate policy under the Clean Air Act (CAA). That authority gave the EPA the ability to craft wide-ranging regulations on carbon emissions and other greenhouse gases without needing congressional approval.

“Congress should curb the EPA’s ability to overreach by clarifying that it has no power under the CAA to make climate policy,” the CEI report says. 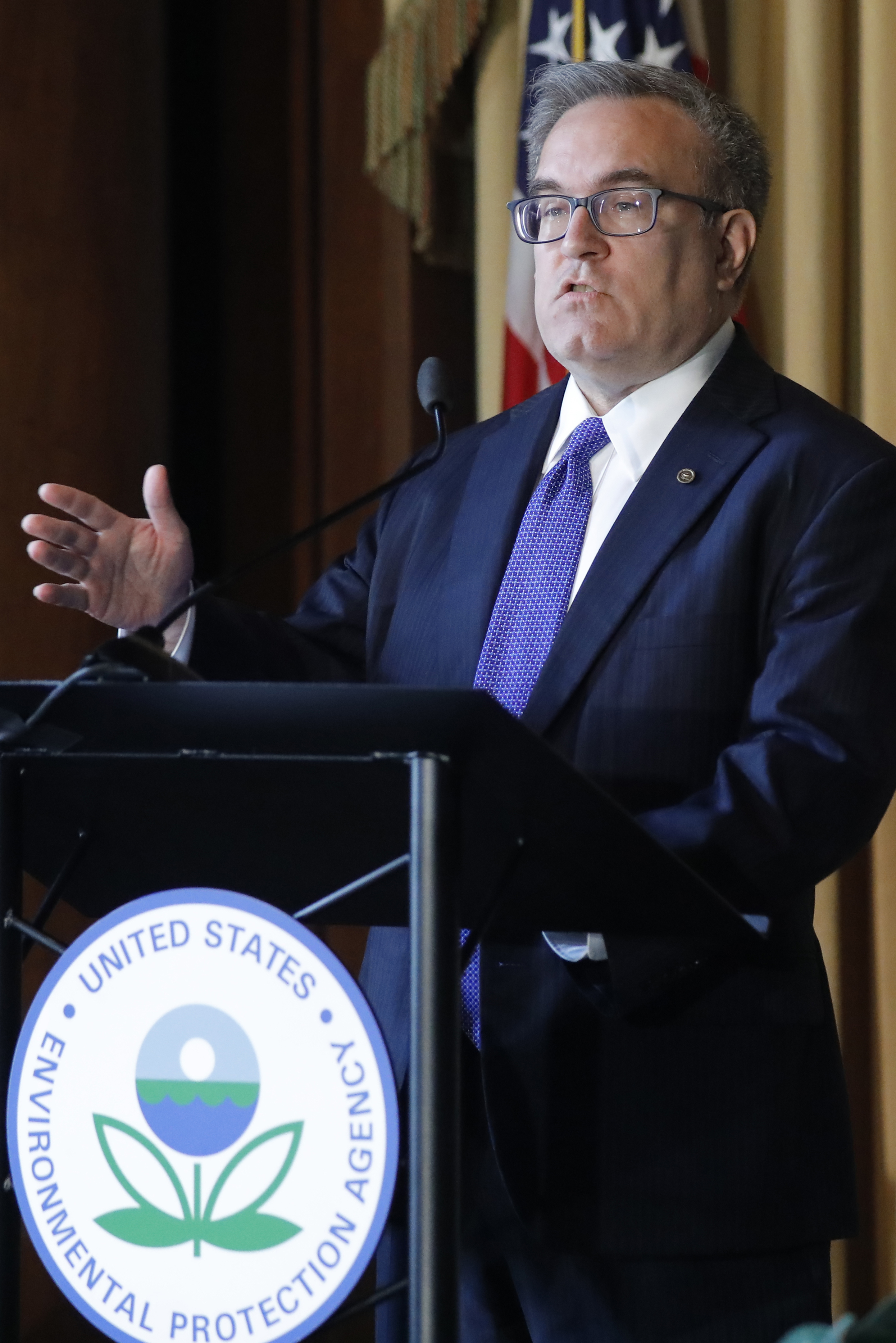 The Montreal Protocol banned the use of early refrigerants and most air conditioners and freezers. The Kigali Amendment would ban the use of second-generation refrigerants that took the place of the earlier chemicals phased out by the Montreal agreement.

“The Kigali Amendment would raise the cost of air conditioning and refrigeration across the board,” the CEI report says. “The Kigali Amendment is very likely to be a net jobs killer, particularly for the millions of small businesses that rely on this equipment and will have to shoulder the increased expense.”

The EPA’s Integrated Risk Information System (IRIS) and its Safer Choice Program are “unaccountable” and are used to justify poorly researched regulations. The programs also ban businesses from using chemicals based on “classifications” rather than actual risk, leaving out important context for the dangers posed by each chemical.

The Safer Choice Program, which pressures businesses into eliminating its use of chemicals that may not even be dangerous, should be eliminated completely. The Integrated Risk Information System (IRIS) conducts scientific research used to justify regulations, but the program lacks oversight to ensure scientific integrity. IRIS or its responsibilities should be placed under the authority of a federal office that can provide the proper oversight, according to CEI.

Congress can improve the overall quality of federal research on environmental and energy policies by mandating each agency meet basic standards outlined in the EPA’s proposed transparency rule, which would allow other scientists to replicate and check the work of federal researchers.

Cut Funding For The International Agency For Research On Cancer

The U.S. provides the International Agency For Research On Cancer (IARC), a branch of the World Health Organization, with nearly $4 million every year. The IARC is tasked with identifying hazardous chemicals. The organization assesses whether a chemical may be hazardous, but stops short of identifying the proper circumstances in which the chemical may pose a risk.

“Classifying chemicals based on hazard alone makes no sense because everything in life poses a hazard. Even water can make your brain swell and kill you if you drink excessive amounts. But we do not classify water as dangerous because most people do not guzzle gallons at a time,” the CEI report says.