In a confrontation in front of the White House this afternoon, presidential advisor Kellyanne Conway called CNN’s Jim Acosta “a smartass,” adding that most others in the White House Press Corp don’t like him.

In the lead up to President Trump’s Oval Office address on the situation on the southern border, Conway was taking questions from reporters when Acosta asked, “Kellyanne, can you promise the president will tell the truth tonight? Will he tell the truth?” 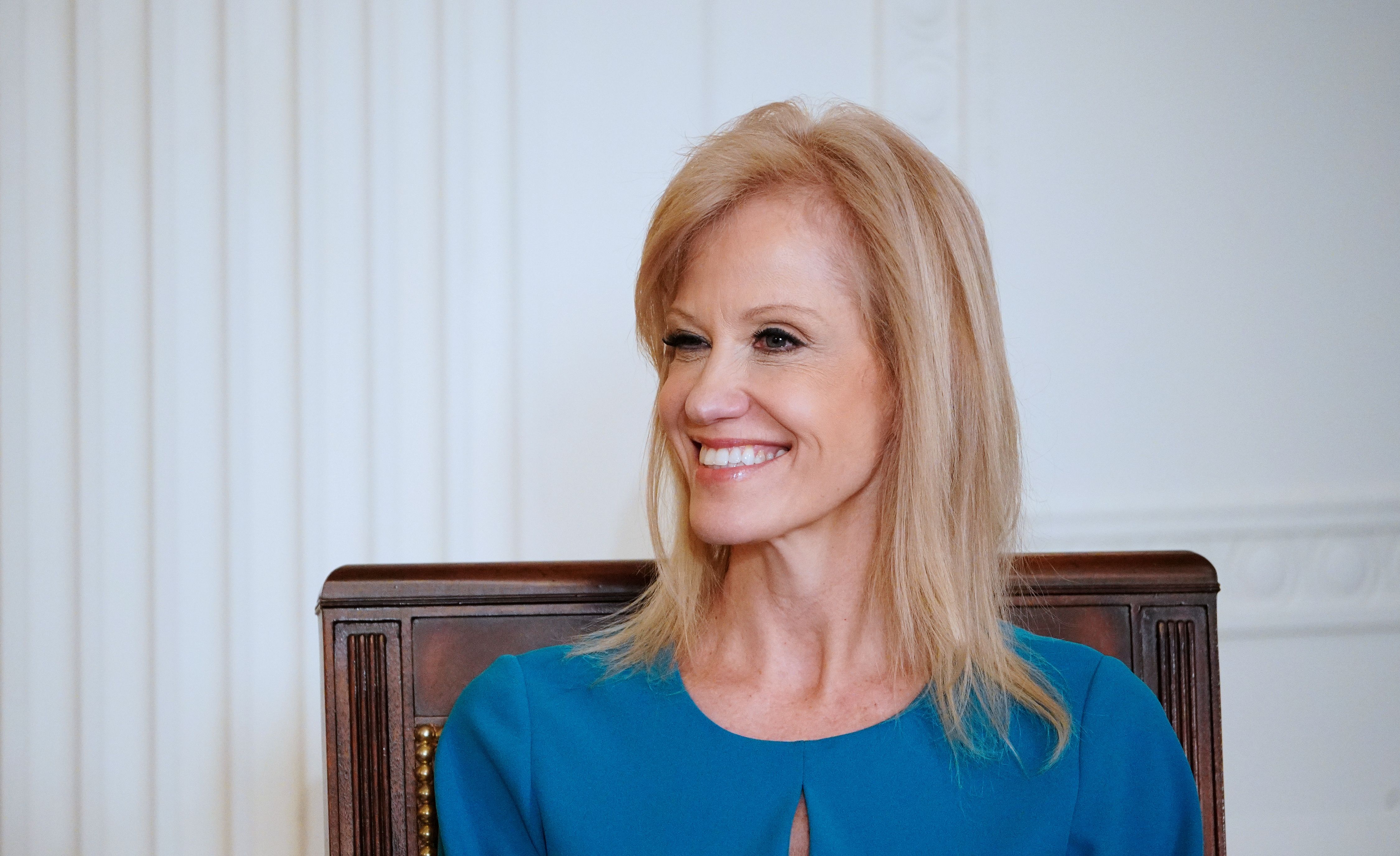 Conway replied, “Yes, Jim. Can you promise that you will? The whole truth and nothing but the truth, so help you God?”

Acosta responded with snark, saying, “I’m not the one who has the alternative facts problem like you do.”

Accusing the CNN White House correspondent of wanting his clip to go viral, Conway added, “This is why I am one of the only people around here who even gives you the time of day. And let me get back in your face, because you’re such a smart**s most of the time, and I know you want this to go viral. A lot of these people don’t like you,” motioning toward the assembled press.

CNN’s Jim Acosta: “Kellyanne, can you promise the president will tell the truth tonight?”

Conway: “Yes, Jim. Do you promise that you will? … this is why I am one of the only people around here who even gives you the time of day…because you’re such a smartass most of the time” pic.twitter.com/8fZ1iycl9R