A Navy hospital corpsman was charged Monday with stabbing and killing a man near the Washington National Cathedral.

Potter, 26, is allegedly responsible for the murder of 36-year-old Vongell Lugo, according to D.C. police, who arrested and charged Potter Sunday for the crime, NBC reported. The Marines confirmed the charge.

The alleged crime took place in an apartment building near Washington, D.C.’s national cathedral, the official cathedral for the Episcopal Church. 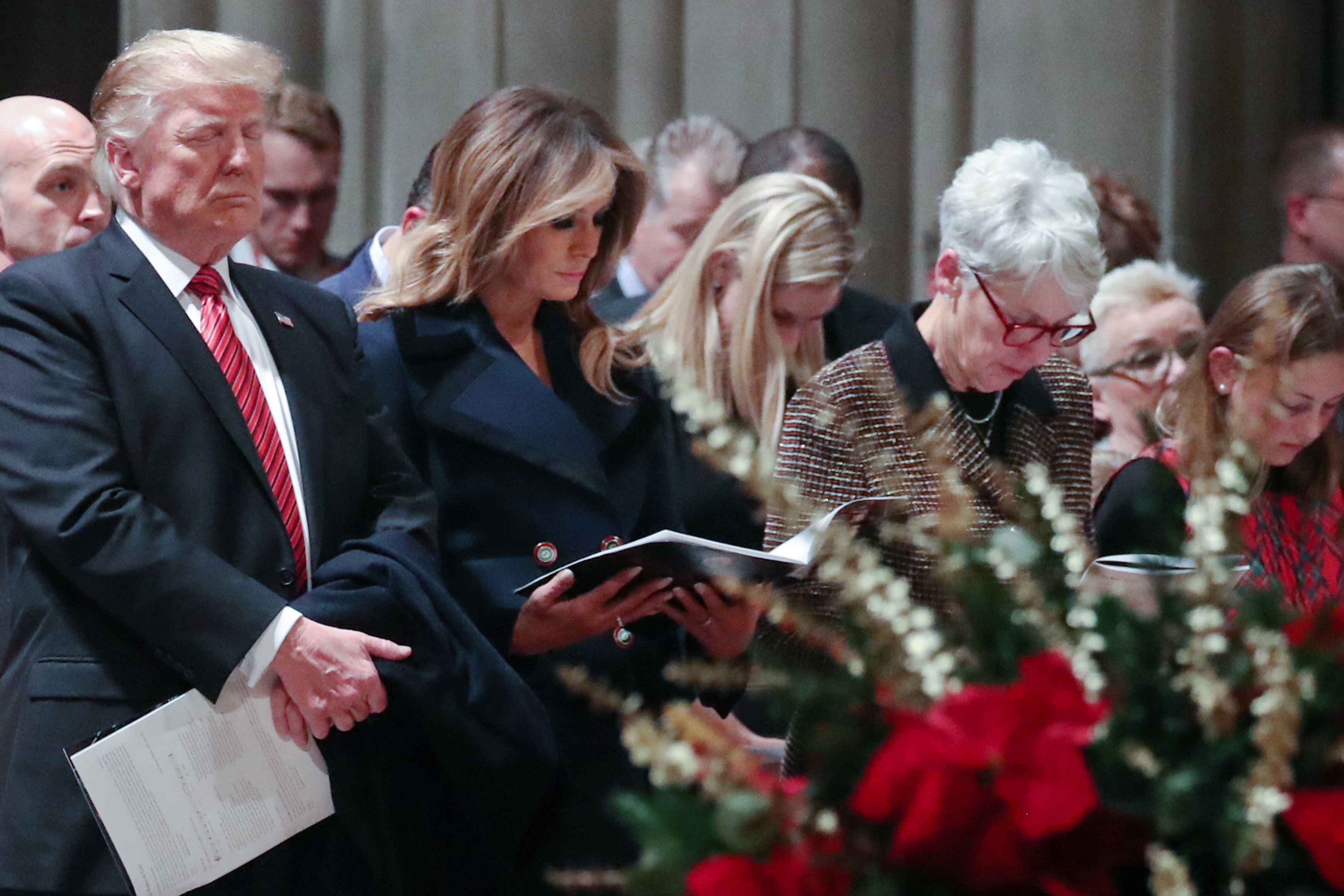 He worked as a medic at the basic school for training command at Quantico in Virginia, according to NBC.