A rare penny found by high schooler in 1947 may sell for as much as $1.7 million at auction after the then-teen who found it, Don Lutes Jr., died in September.

The rare penny is one of about 15 copper coins that were accidentally minted by the Department of the Treasury in 1943. That year, the Treasury stopped using copper to mint pennies to save the metal for the war effort. The Treasury switched to minting pennies out of steel.

But Some copper managed to get into the minting presses in 1943, resulting in “the most famous error coin in American numismatics,” according to the New York Daily News.

A similar coin auctioned in 2010 sold for $1.7 million. (RELATED: Rare Ancient Chinese Bowl Is Auctioned Off For $30 Million)

Copper was named a strategic material in the lead up and during World War II. The metal was used in the production of bullets, telephone wires and other wartime necessities, Fox News reports. 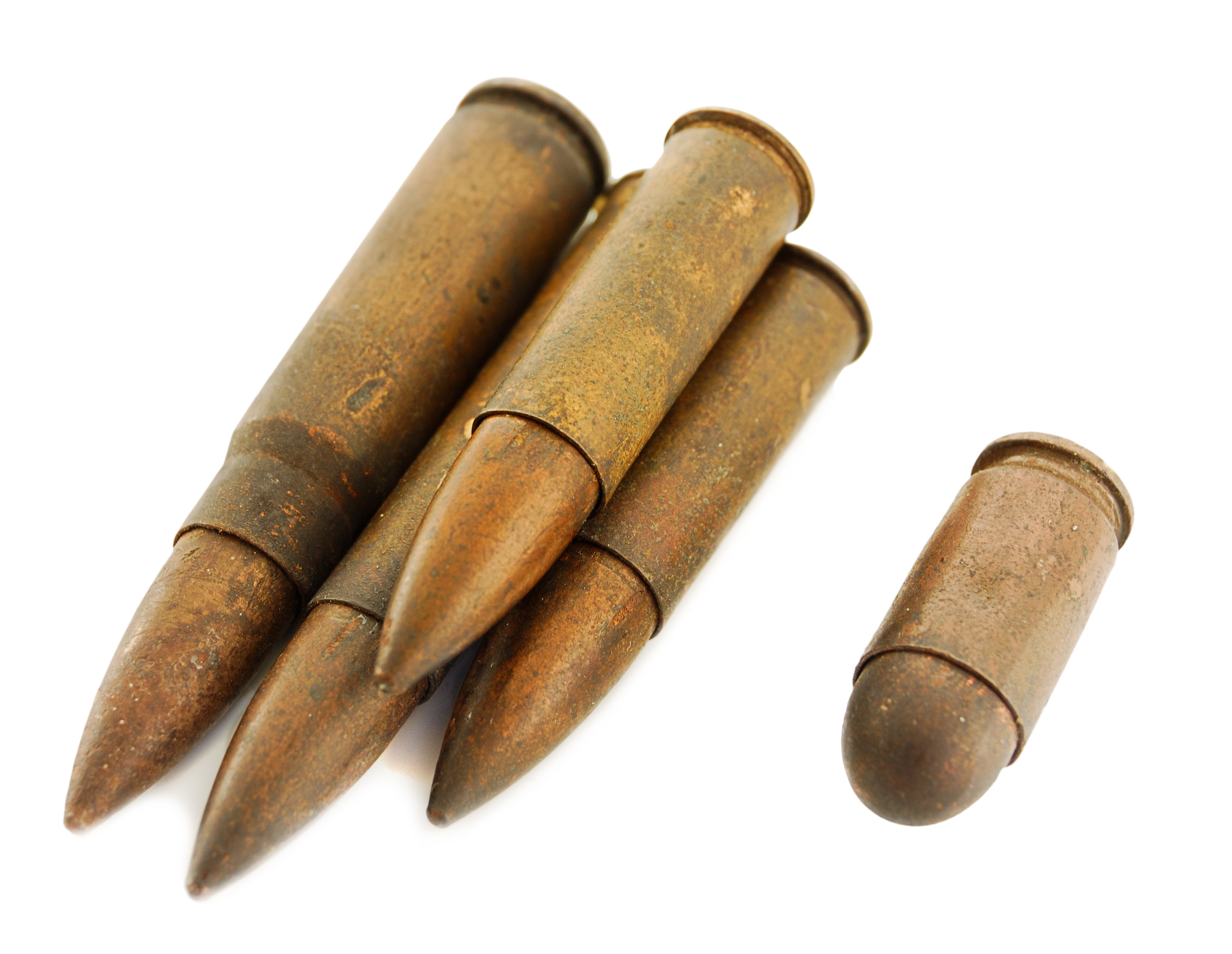 “In regard to recent inquiry, please be informed that copper pennies were not struck in 1943,” the Treasury’s response to Lutes said. “All pennies struck in 1943 were zinc coated steal [sic].”

Lutes took the Treasury statement for fact and kept the penny in his personal collection.

Lutes’s coin, now verified, will remain on auction until Jan. 10, according to Fox News.