Seattle soda drinkers are paying nearly every penny of a tax on sugary drinks that the city council put in place in January 2018, according to a new study.

University of Washington researchers studied the effects of the soda tax on the prices of taxed and untaxed drinks at various types of stores. The study found that, on average, 97 percent of the 1.75 cents per fluid ounce tax is paid by consumers, according to the January 2019 report.

“We don’t know why, but they did see something similar in Berkeley,” research-team leader Jesse Jones-Smith told The Seattle Times, referencing Berkeley, California, which passed a soda tax before Seattle. (RELATED: Seattle Rakes In The Cash With Soda Tax)

Researchers studied drink prices at more than 200 Seattle stores before the tax was enacted and compared them to prices at the same stores six months after the tax went into effect. The researchers also studied prices at 200 stores outside Seattle in surrounding communities to gather a baseline.

Researchers also studied how the tax affected the prices of likely replacement products if people moved away from buying the taxed items.

“The most important finding is that in the large grocery stores most of the tax is being passed through,” Jones-Smith told The Seattle Times. 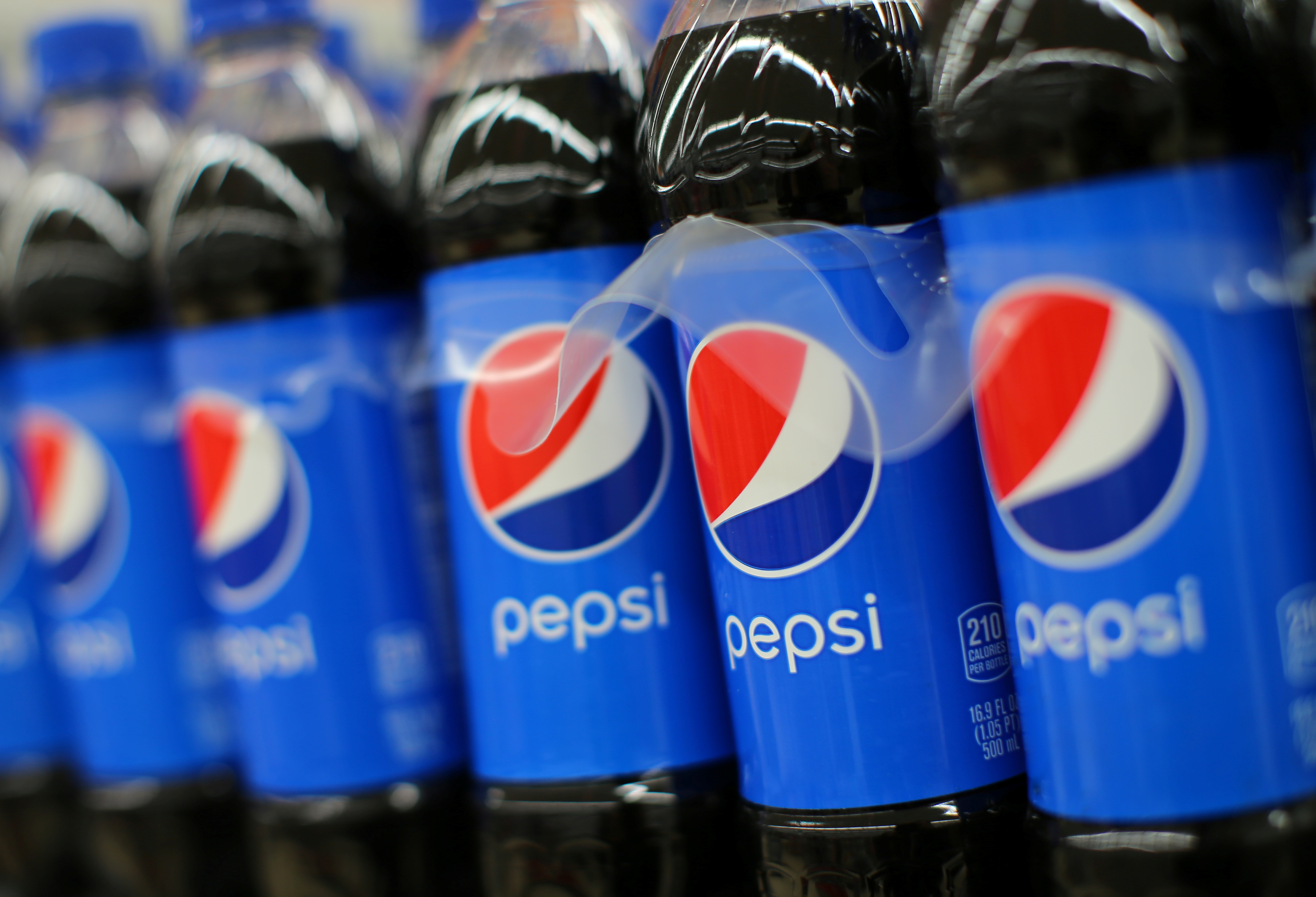 The city implemented the tax to curb residents’ sugary-drink consumption while raising additional funding for city programs. University of Washington researchers are still studying if the tax affected soda consumption.

Seattle collected nearly $17 million more in tax revenue in the first nine months of 2018, and the city is now planning future spending based on that level of revenue, The Seattle Times reports.

Washington voted to ban any new soda taxes in the state in November 2017.