Vermont Sen. Bernie Sanders, who might run for president in 2020, called climate change our “biggest crisis of all” in a response to President Donald Trump’s border wall speech Tuesday night.

However, Sanders did not respond to The Daily Caller News Foundation’s simple question — if climate change is such an urgent threat, would you endorse a ban on private jets?

Sanders, known as a “climate hawk,” has made fighting global warming a central part of his 2016 presidential bid and thrown his weight behind “Green New Deal” legislation championed by Democratic New York Rep. Alexandria Ocasio-Cortez.

“And maybe here’s the biggest crisis of all,” Sanders said in his Tuesday night rebuttal to Trump’s call for border wall funding. “The scientific community has made it very clear in telling us that climate change is real and is causing devastating harm to our country and the entire planet.”

President Trump, We don’t need to create artificial crises. We have enough real ones. Let us end this shutdown and bring the American people together around an agenda that will improve life for all of our people. #BernieResponds https://t.co/2aM2qTvp8w

However, his office did not respond to TheDCNF’s inquiry about private jets. TheDCNF asked if Sanders would support a ban on private jets given the high priority he’s given climate change during his tenure. (RELATED: Trump Responds To Gavin Newsom’s New Wildfire Policies With A Threat To Cut Off FEMA Funding)

It might be because Sanders has extensively used private jets for travel while campaigning. For example, The Guardian reported in 2016 Sanders flew a Boeing 737 private jet “out of Des Moines on the night of the Iowa caucus” during the Democratic primary.

More recently, Sanders’s campaign came under fire for spending nearly $300,000 on private jet travel in October 2018 as part of a “9-day, 9-state tour to support Democratic candidates up and down the ballot ahead of Election Day,” a campaign spokeswoman.

Traveling by air is much more carbon-intensive than driving, and flying private results in much more emissions per person than flying commercial. Environmentalists have increasingly focused their campaigning on reducing airline emissions. 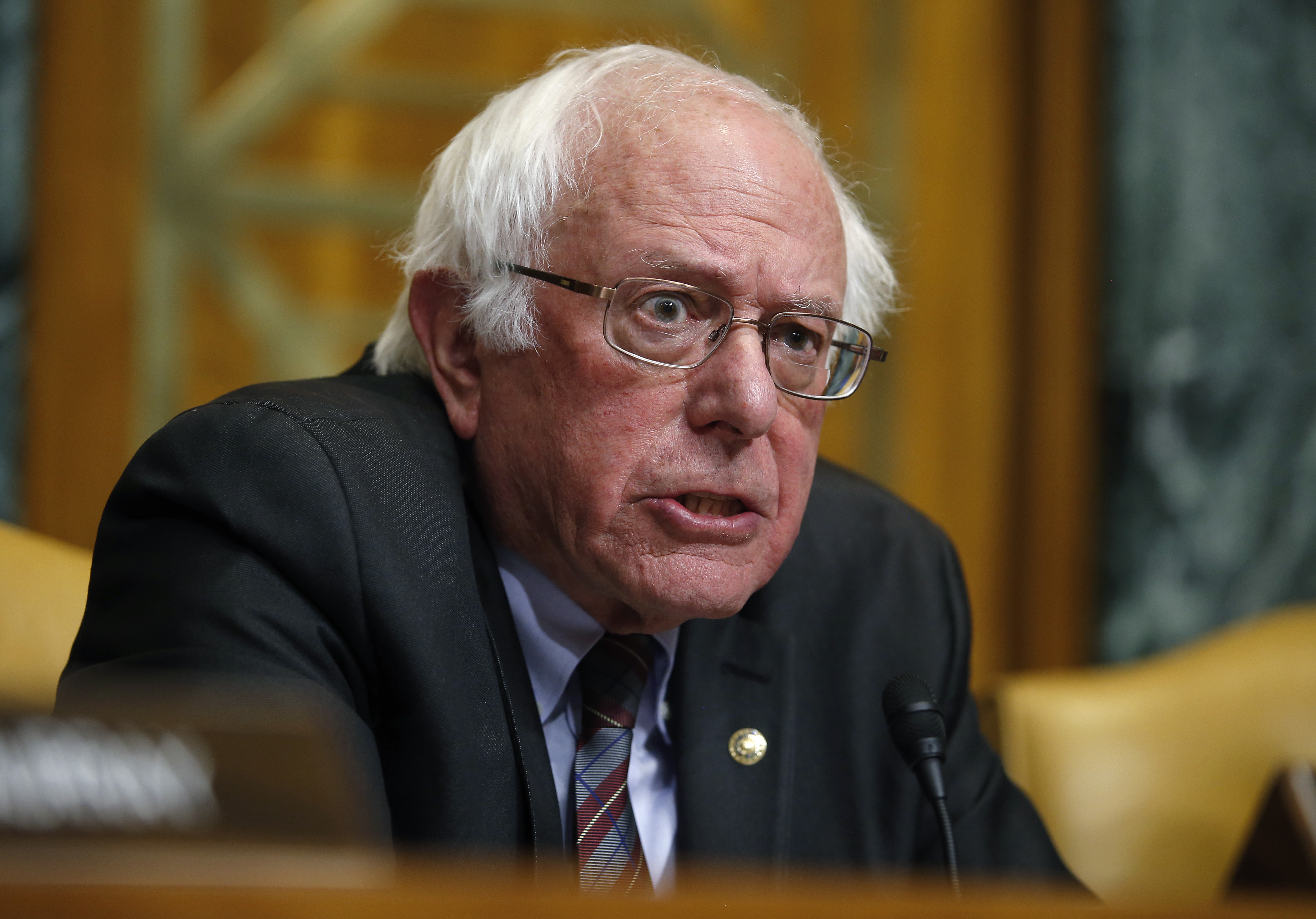 “The campaign purchased carbon offsets from NativeEnergy to support renewable energy projects and invest in carbon reduction projects to balance out the emissions produced on the trip,” spokeswoman Arianna Jones told TheDCNF in December.

Carbon offsets are offered as a way to theoretically cancel out emissions from flying by funding green energy projects or planting trees and other activities to sequester carbon dioxide. However, that’s only in theory, and it still allows an individual to emit as much as they like.