The first Iranian arrest of an American under the Trump administration has been confirmed by Iran, heightening already taut relations between the two countries.

Iranian authorities confirmed they are holding U.S. Navy veteran Michael R. White at a prison in the country, The Associated Press reported Wednesday. He is the first known American citizen to be detained by a foreign country during the Trump administration.

“An American citizen was arrested in the city of Mashhad some time ago and his case was conveyed to the U.S administration on the first days [of his incarceration],” Foreign Ministry spokesman Bahram Ghasemi said, according to the AP.

The confirmation was reported by Tasnim News Agency, a “semi-official” outlet with knowledge regarding Iran’s Revolutionary Guard, the AP reported.

White, a California resident, traveled to Iran to visit his girlfriend and did not return. She filed a missing persons report after White failed to board his July 27, 2018, flight back to the U.S., according to the AP. 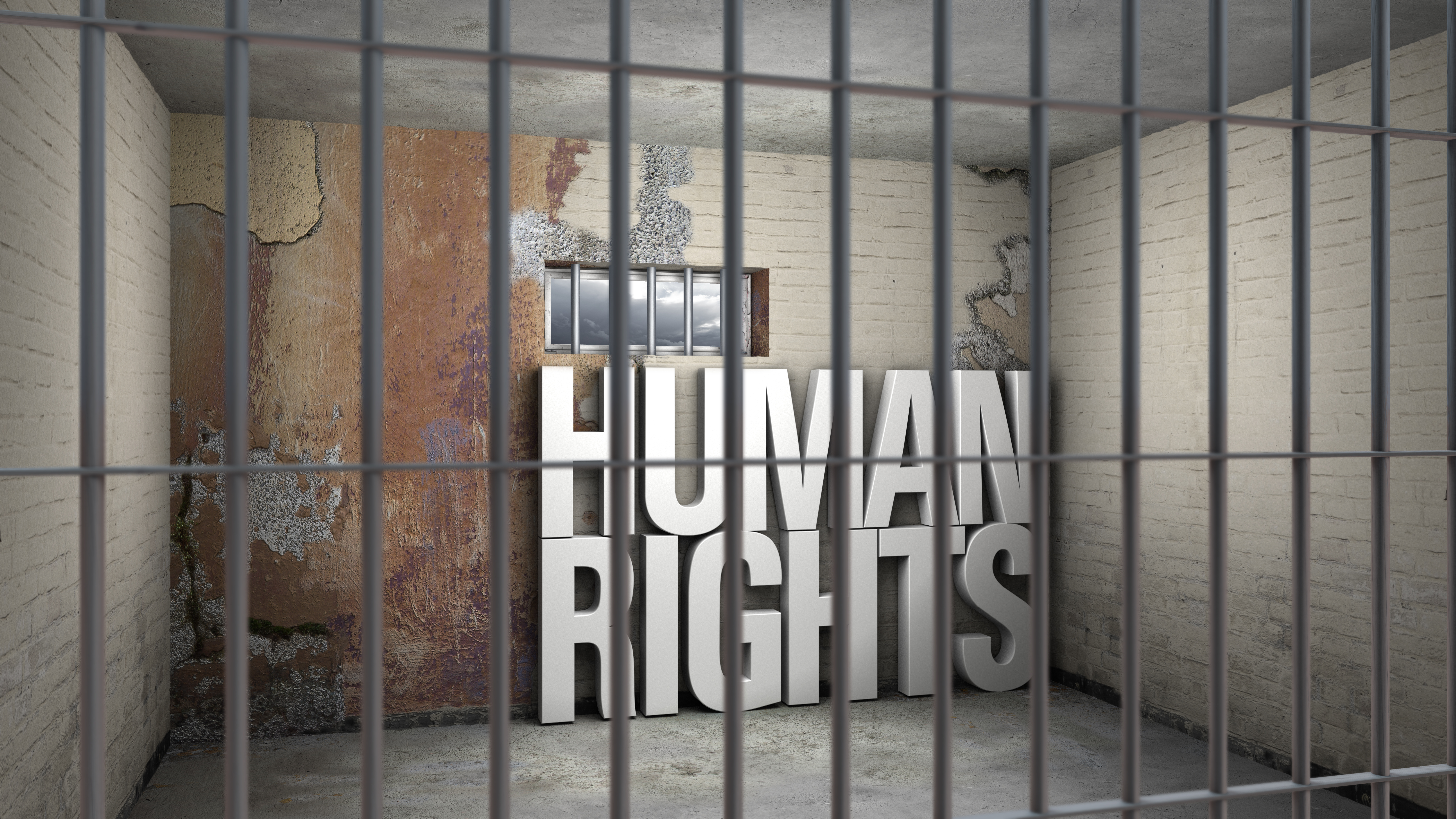 Ghasemi said White has not been abused or mistreated, calling the former prisoner’s allegations “psychological warfare,” according to the AP.

White’s arrest follows Trump’s May exit from the 2015 Iranian nuclear deal and reimposition of economic sanctions on the country in an attempt to get Iran back to the bargaining table. Trump previously issued consequences to Iran over the unjust detention of foreigners. (RELATED: Trump Slaps Sanctions On Iran That Obama Removed)

Four Americans were arrested before Trump took office and are still being held captive in Iran.