“Lindsay [Lohan] still drinks and has never really stopped drinking,” a source close to the 32-year-old actress told RadarOnline Tuesday, claiming the “Freaky Friday” star has “tamed down dramatically.” (RELATED: Here’s Why Lindsay Lohan’s Friends Are Begging Her To Return To The States) 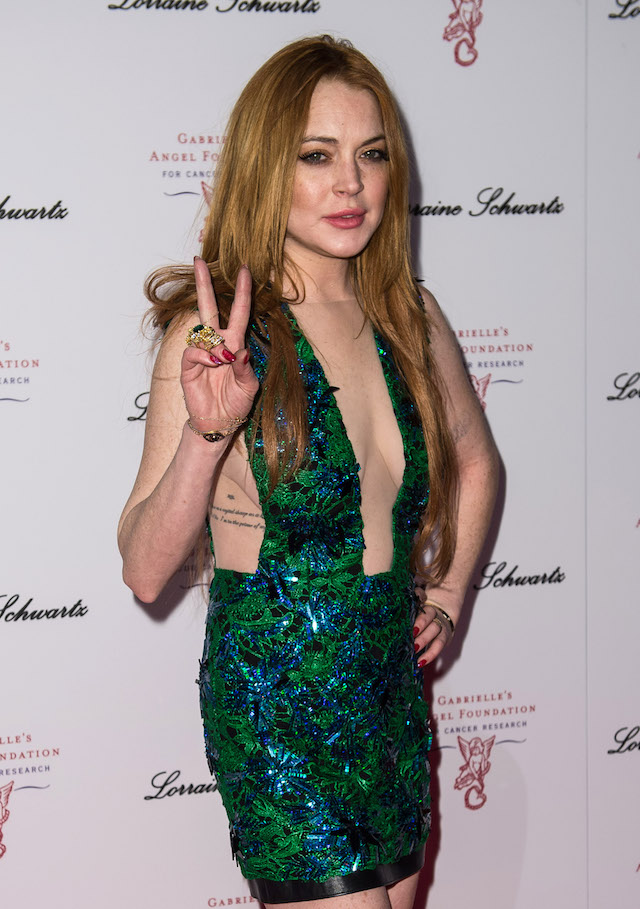 “She just hides it whenever possible because she does not want to deal with the backlash right now as she does PR for her upcoming show,” the source added. “Her show is based around her life and her club. Obviously, there is going to be drinking going on.” (RELATED: Lindsay Lohan Posts A Slew Of Bikini Photos On Instagram) 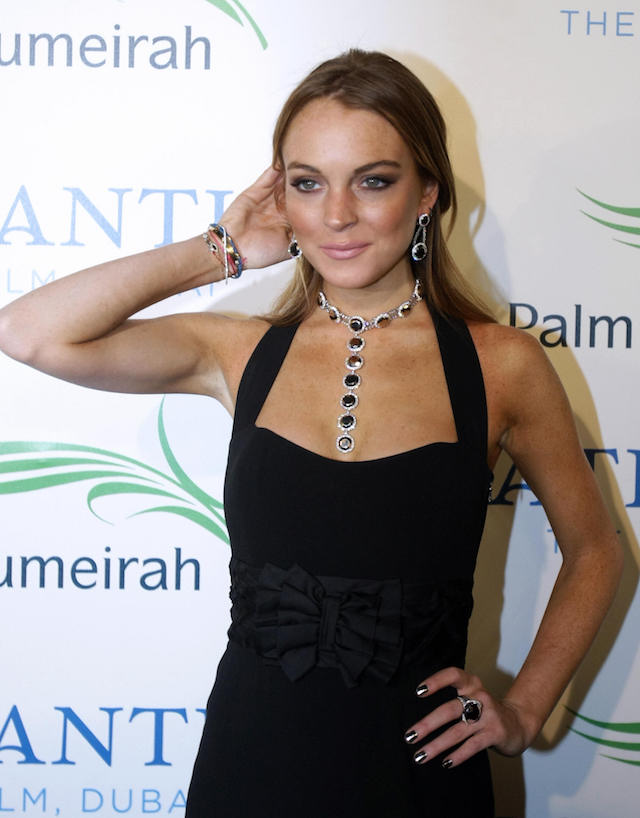 US actress Lindsay Lohan poses for a picture at the official grand opening party for the Atlantis Hotel on the Palm Jumeirah in Dubai on November 20, 2008. (Photo credit: KARIM SAHIB/AFP/Getty Images)

The source continued, “But she is not doing any drugs and is as tame as she has ever been. She is at her nightclub nearly every single night and has really pulled it together for this show. The audience is going to get to see a side of Lindsay that they have not yet seen, which is her as a businesswoman doing what she does best — entertain.”

The “Mean Girls” star made headlines recently following the premiere Monday night for her new MTV reality show based on her club in Greece, the “Lindsay Lohan Beach Club.”

As previously reported, Lohan explained during an interview with Entertainment Tonight that she really hopes people can forget about her past and accept who she is now.

“This is a time for me to show people, the past is the past, and we’re only moving forward,” Lohan begins, “and there’s no opportunity for them to say anything. Because my intention doing this was to never give anyone a reason to say anything; it’s about who I am as a person now and what I’m doing now.”

“[It’s] not about my personal past,” she continued.”It’s tiring. I mean, I’m tired of hearing about my past. There’s nothing I haven’t done, according to the news.”