It’s the next step in what has been one of the biggest automotive recalls in U.S. history, reported the AP. Japanese manufacturer Takata’s front passenger air bag inflators killed at least 23 people worldwide and injured hundreds more. The inflators can “explode with too much force and hurl shrapnel into drivers and passengers,” according to the AP.

Toyota announced it will replace the inflators or entire air bags on 1.7 vehicles in North America, 1.3 million of which are in the U.S, reported Fortune.

The recall covers Toyota models including:

It also covers Lexus models including:

Lexus is a division of Toyota.

The problem with the air bag inflators traces back to their chemical element, reported the AP. Takata used ammonium nitrate to generate an explosion to inflate the air bags, but excessive humidity and temperature changes can cause the chemical to deteriorate. That’s why inflators in the South along the Gulf of Mexico pose the greatest risks, according to the AP. 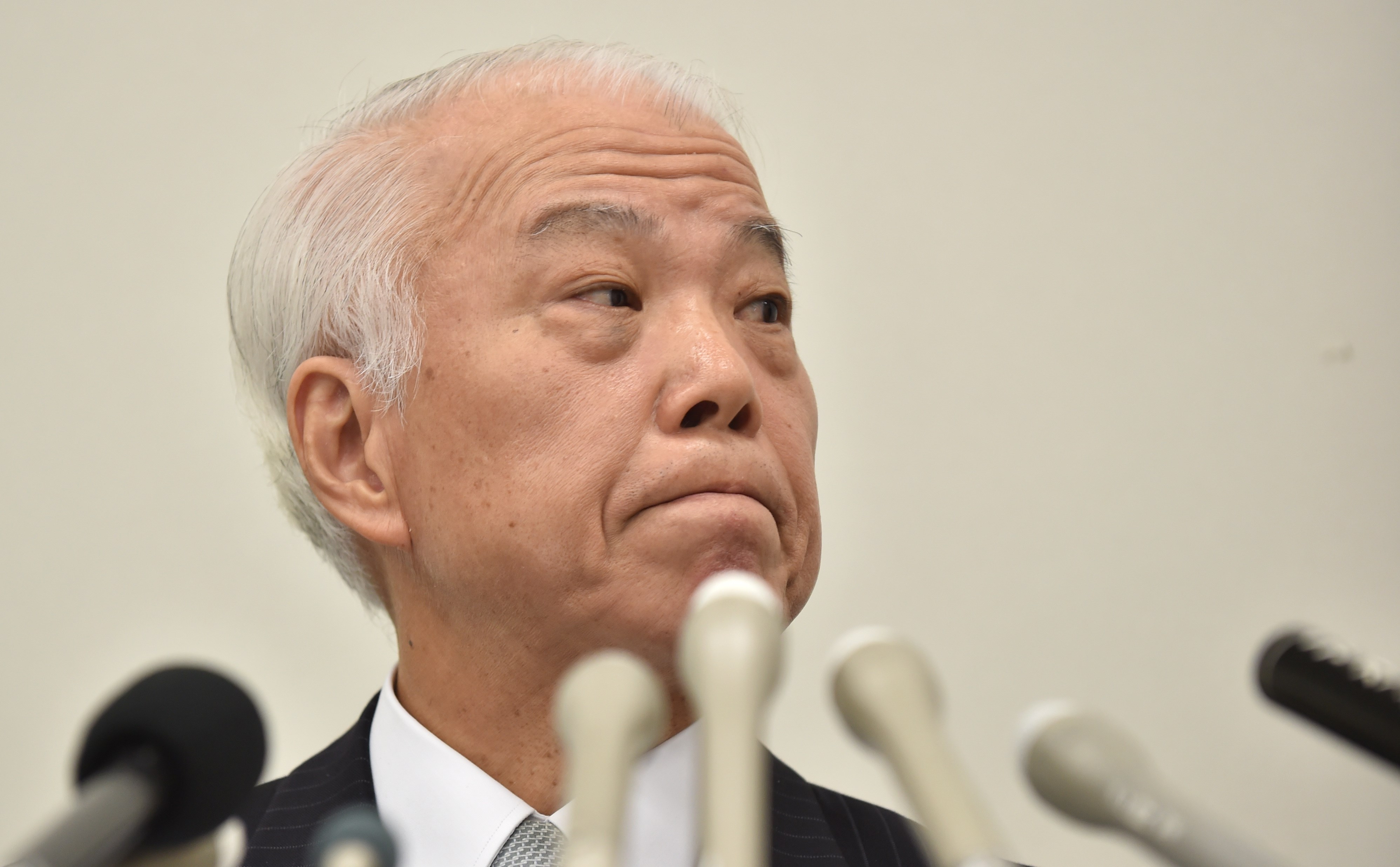 Toyota is reaching out to owners of the vehicles at risk in late January. Meanwhile, Ford and Honda are also recalling many vehicles with Takata inflators, bringing the tally to 10 million inflators slated to be replaced starting in January, according to the AP. This particular wave of recalls dates back to 2014. (RELATED: Report Warns Of Dire Consequences If Lawmakers Lift Electric Vehicle Tax Credits)

Airbag inflator Takata had to see bankruptcy protection over the malfunctions, reported Fortune.

There was also a worry President Donald Trump’s 25-percent tariff on imported auto and auto parts would raise vehicle prices in the U.S.