One tumultuous chapter of trade deliberations between the U.S. and China has ended, with both sides now hopeful that a far-reaching deal can be made before an imminent tariff deadline.

Negotiations between U.S. and Chinese trade officials, which began Monday in the Commerce Ministry in Beijing, finally concluded on Wednesday as both sides sought to inch closer to an understanding on a number of disagreements. Originally intended to last only two days, continuing developments prompted negotiators to extend the talks for another day.

“The extension of the talks indicates that both sides are serious about this consultation,” Chinese Foreign Ministry spokesman Lu Kang said of negotiations. “If the results of the talks are positive, it would be beneficial for both China and the US and good news for the global economy.”

The next phase of trade negotiations will involve higher-level talks, likely when Trump attends the World Economic Forum in Davos, Switzerland, later in January. Following the economic summit, Vice Premier Liu He is expected to visit Washington, D.C., where he will meet with U.S. trade negotiators led by Robert Lighthizer.

However, both sides still have a long way to go, with Trump carrying an extensive list of demands.

Among their many requests, U.S. negotiators are asking the Chinese to increase purchases of American farm and energy commodities; allow greater access into China’s markets; improve and enforce property theft protections; and an end of China’s policy of forcing foreign companies to hand over technology secrets. U.S. negotiators are also taking steps to ensure the Chinese government actually follows through on its promises.

In return, the U.S. will agree to wind down exorbitant tariffs currently placed on Chinese imports. 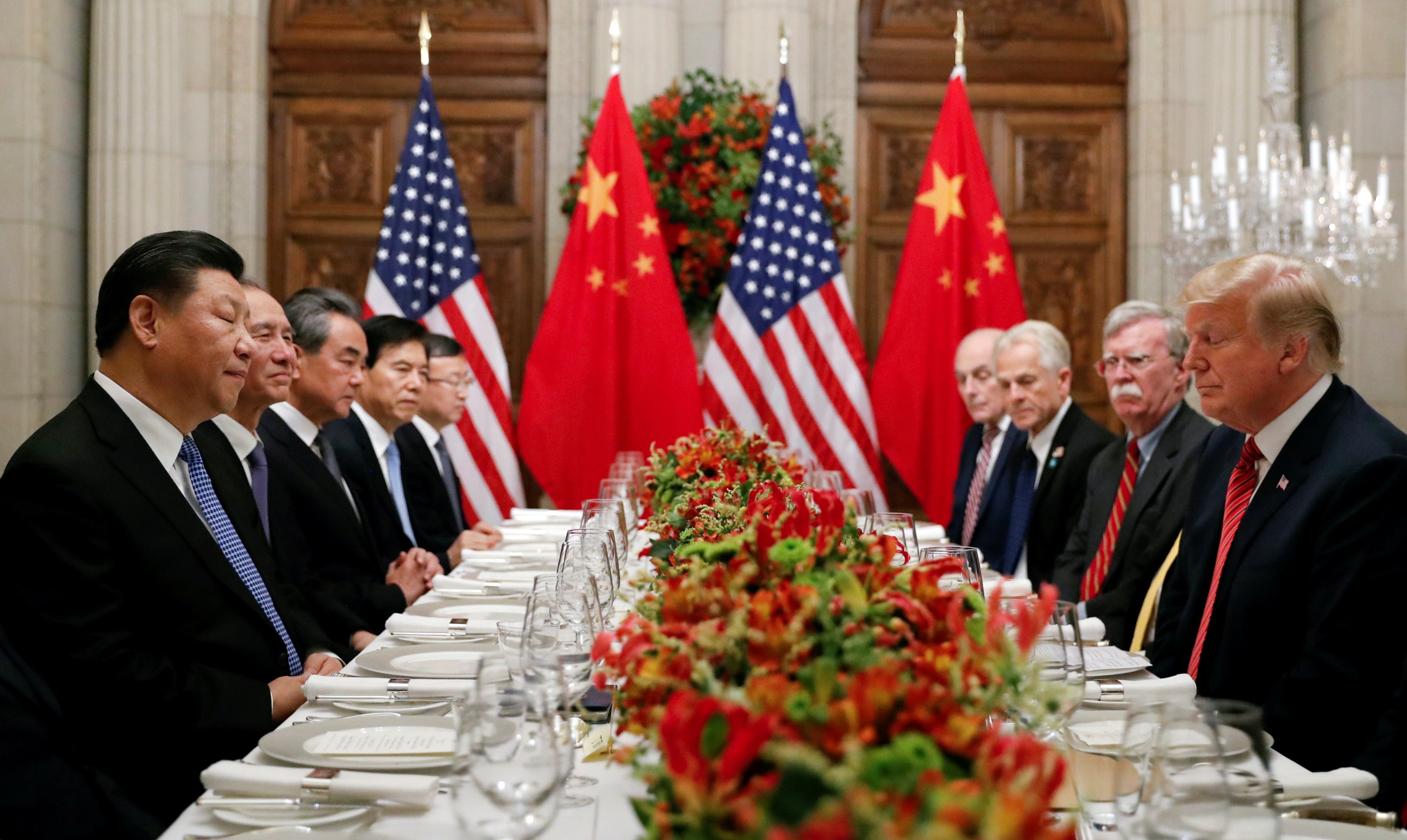 The U.S.-China trade war began when Trump imposed a 25 percent tariff on $50 billion worth of Chinese goods last July and August. Trump, who has dubbed himself a “tariff man,” doubled down in September, slapping China with a 10 percent tariff on  an additional $200 billion worth of Chinese imports. (RELATED: Government Shutdown Isn’t Stopping Trump’s ‘Energy Dominance’ Agenda)

The president was prepared to impose even more tariffs, but agreed to hold back after Chinese President Xi Jinping pledged to meet a number of preliminary demands. The truce took place at the G-20 Summit in Buenos Aires, Argentina, and resulted in Trump postponing his planned tariff hike for 90 days while negotiators work towards a finalized deal.

However, if no deal is reached by March 2, Trump is prepared to hike tariffs from 10 percent to 25 percent on $200 billion worth of Chinese imports.

The Chinese government has strong incentives to reach a deal. The Communist country has been hit with an economic slowdown and its car sales have dropped 19 percent last month from the year before, the steepest decline in China in nearly three decades.