The Trump administration is strongly considering nominating David Malpass of the Treasury Department to be the next head of the World Bank, two sources familiar with the process tell The Daily Caller.

The World Bank opening came with the surprise resignation of Jim Yong Kim, who was scheduled to remain at his post until 2022, on Monday. Kim did not provide any reason for his resignation, but it provides a new opportunity for the Trump administration change the direction of the World Bank.

White House press secretary Sarah Huckabee Sanders did not confirm the consideration, telling TheDC in an email that there are “no announcements at this time.” The Treasury Department did not respond to a request for comment. 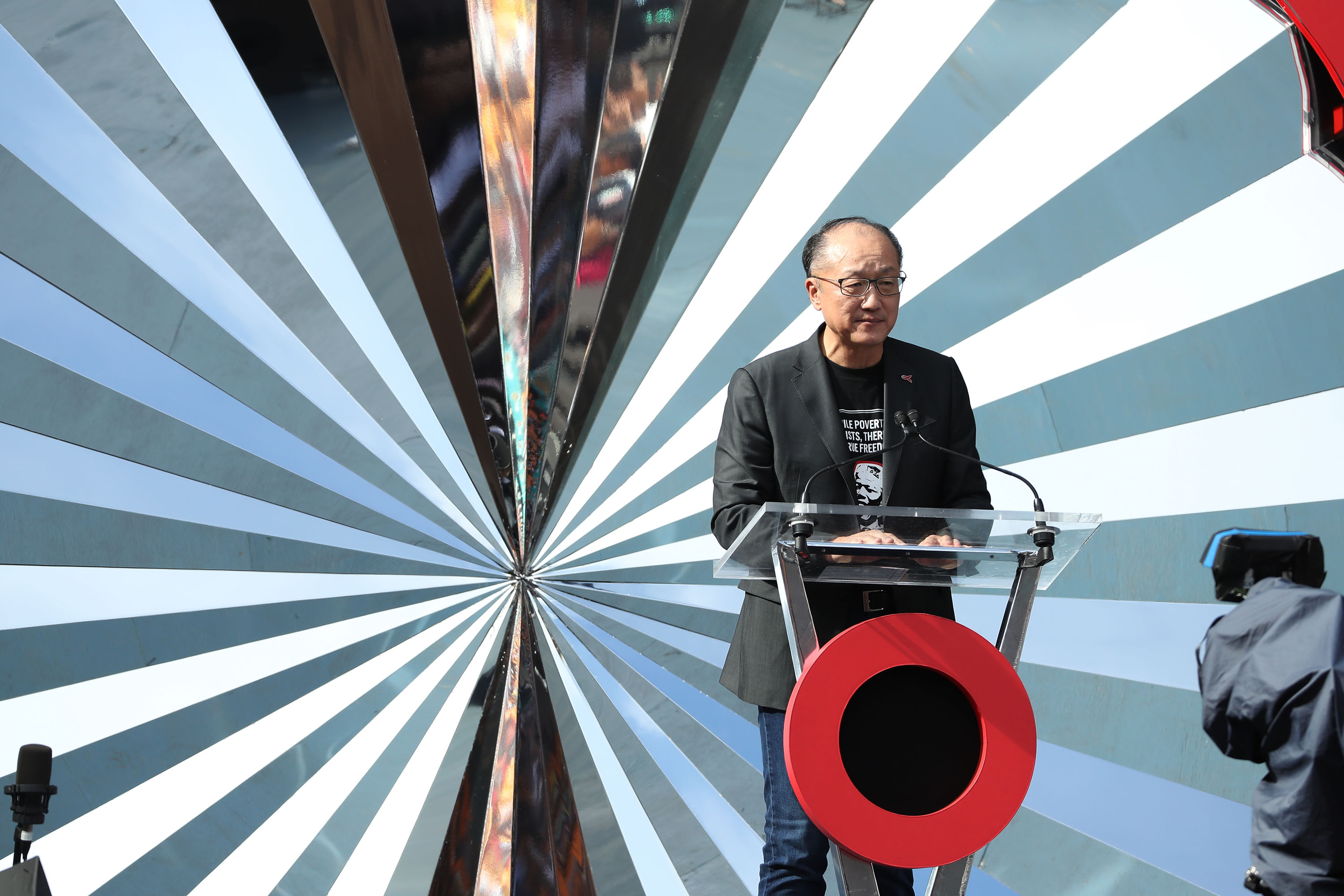 The United States traditionally assumes the responsibility for nominating the president of the World Bank, while Europeans lay stake to the presidency of the International Monetary Fund.

Malpass has served as Treasury’s Under Secretary for International Affairs since September 2017 and came to the administration with conservative credentials. Steve Moore, a Heritage Foundation economist with close ties to the White House, extolled Malpass’s virtues to TheDC, saying his nomination “would be a dream come true.”

“The World Bank is the swamp of international bureaucrats who have all the wrong ideas and it needs to be completely cleaned out. David Malpass would be an ideal guy to do it,” Moore declared, adding that Malpass “would be the lone supply-sider” in the institution. (Related: WORLD BANK: RECORD $30 BILLION LEAVING THE US FOR MEXICO)

A source close to the process speculated that if Malpass is not tapped for the World Bank position, he may be in line for nomination to the Federal Reserve Board of Governors after Nellie Liang removed herself from consideration.