Republican Montana Sen. Steve Daines introduced a bill on the Senate floor Thursday that would withhold the pay of members of Congress during future government shutdowns.

Daines’s introduction of the bill, sponsored by Republican Texas Sen. John Cornyn, comes hours after Daines announced he sent a letter requesting the secretary of the U.S. Senate withhold his pay during the ongoing partial shutdown of the federal government.

“Members of Congress are sent to Washington, D.C., to represent the great people of their state and keep the federal government open, working and funded. So it’s simple. If they can’t do that, they shouldn’t get paid. No work, no pay,” Daines told The Daily Caller News Foundation after the bill was introduced.

The “No Work, No Pay Act,” introduced by Daines, would make it so that members of Congress would not be paid if they cannot keep the government funded.

His move to not accept pay was followed by many of his colleagues, such as Cornyn, who said he was excited to join Daines in co-sponsoring the bill. He echoed Daines’s message that members of Congress should not be paid while government agencies are shut down.

Pleased to join my friend Senator Steve Daines of Montana and cosponsor his “No Government No Pay Act of 2019.” Congress shouldn’t get paychecks during a shutdown while honorable federal government employees are denied theirs for no good reason.

“The Senator is very hopeful his colleagues will follow suit as this is a very important issue in bringing accountability to Washington, D.C.,” Daines’s Deputy Communications Director Katie Schoettler told TheDCNF. 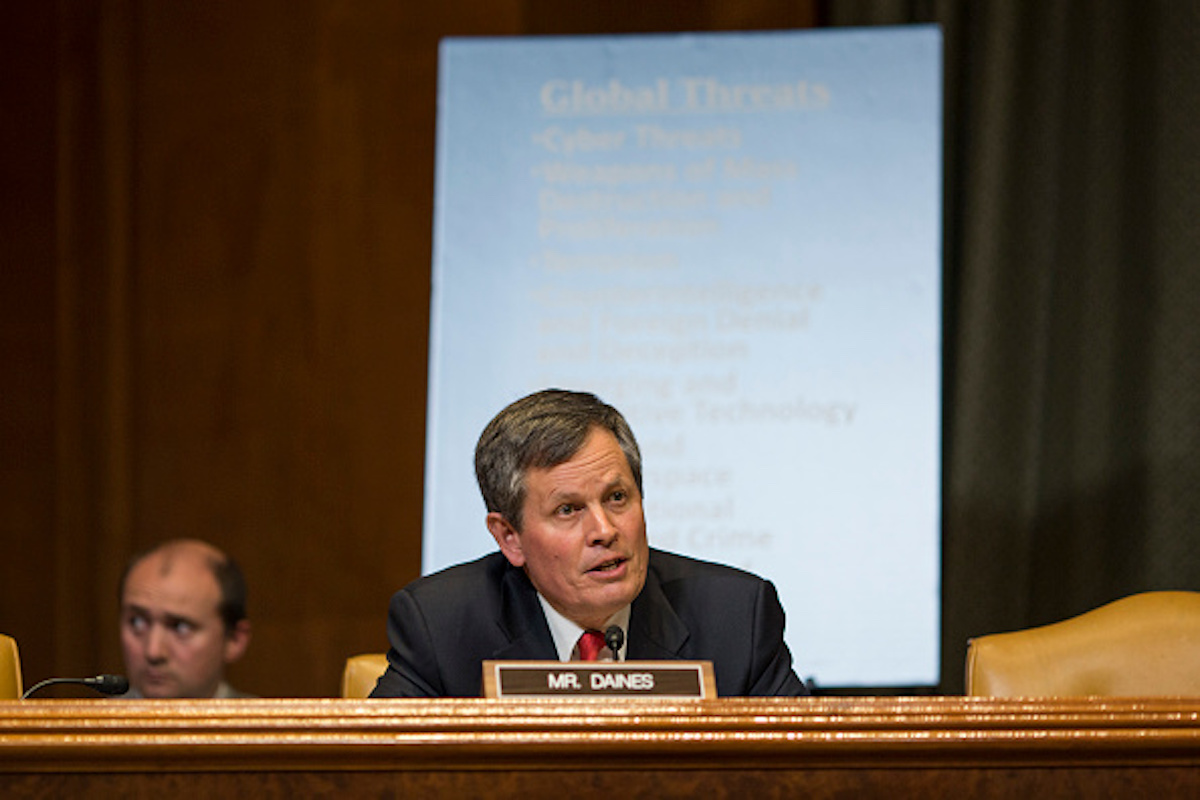 In the House, Republican Utah Rep. John Curtis introduced a similar bill, which would make it unlawful to pay U.S. senators and representatives during government shutdowns.

Republican Texas Rep. Dan Crenshaw also announced Thursday he would refuse to be paid until the government is open, saying he asked the chief administrative officer to withhold his pay until both sides can come to an agreement on border security.

“Democrats aren’t the only people who want this shutdown to end. Republicans have tried to compromise, but Democrats won’t come to the table and negotiate in good faith. I cannot let federal employees take the fall for Democrats’ grandstanding, so I am withholding my pay until this partial shutdown ends,” Crenshaw told TheDCNF.

I cannot in good conscience get paid while federal employees’ financial futures hang in the balance because of this partial government shutdown. I’ve asked the Chief Administrative Officer to withhold my pay until we have come to an agreement to adequately fund border security. pic.twitter.com/2g37vAAtx2 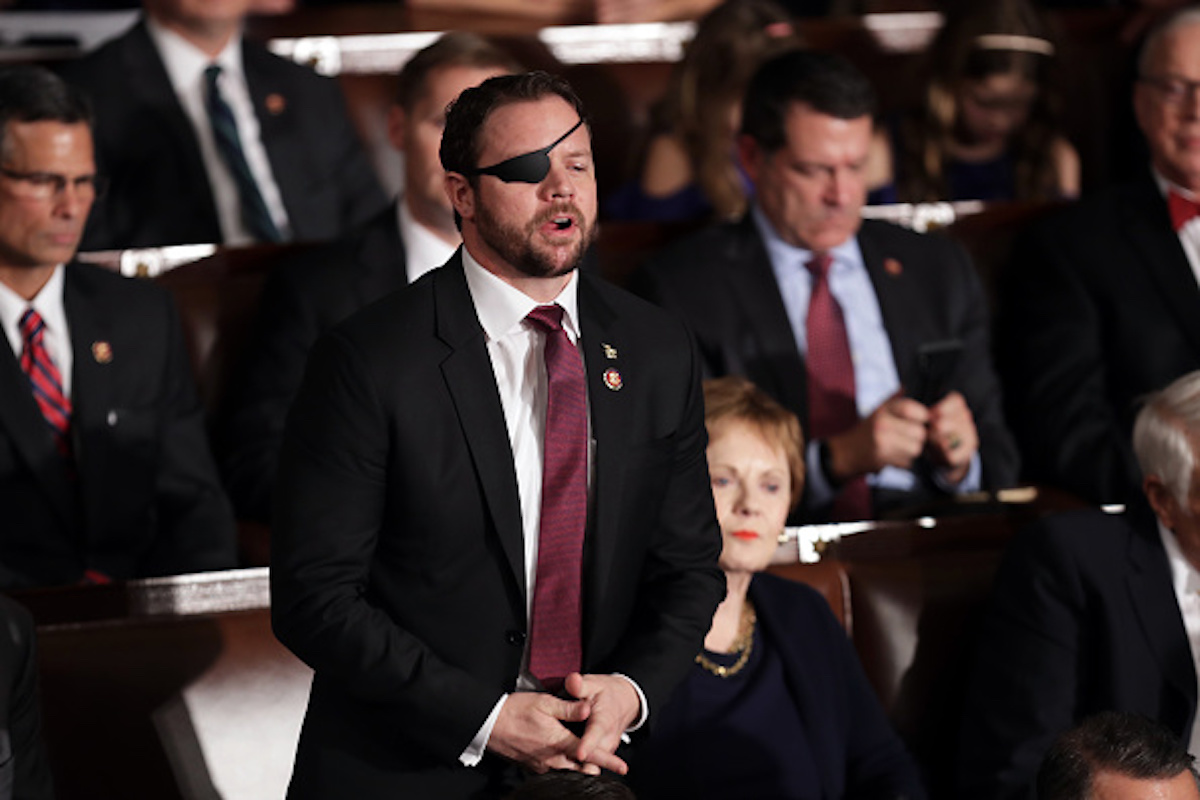 Republican Indiana Rep. Greg Pence, another freshman congressman, released a video Thursday, saying he too would not accept his pay until the southern border is secured, echoing President Donald Trump’s message. Trump traveled to the southern border on Thursday to meet with Immigration and Customs Enforcement (ICE) officials.

Pence campaigned on fighting the opioid crisis plaguing the country, something he considers a top priority and not a partisan issue.

“We are facing a serious opioid crisis and it seems that some Democrats refuse to acknowledge this,” Pence told TheDCNF Thursday afternoon. “It’s important that we work to solve the crisis, which includes securing our border. Hancock County, for example, had 50 overdose deaths between 2014-2017, and in 29 of the cases, opioids were found. This isn’t a partisan issue.”

Oklahoma Republican Rep. Kevin Hern is donating his salary from the shutdown to veterans organizations, saying they deserve the money over members of Congress in the midst of a partial government shutdown.

“I’ve long held the belief that if you don’t do your job, you shouldn’t get paid. Being elected to Congress shouldn’t exempt us from the standards that any employer would hold. If Congress can’t fund the government, we shouldn’t be paid for failing to do our Constitutional duty,” Hern told TheDCNF Thursday night. 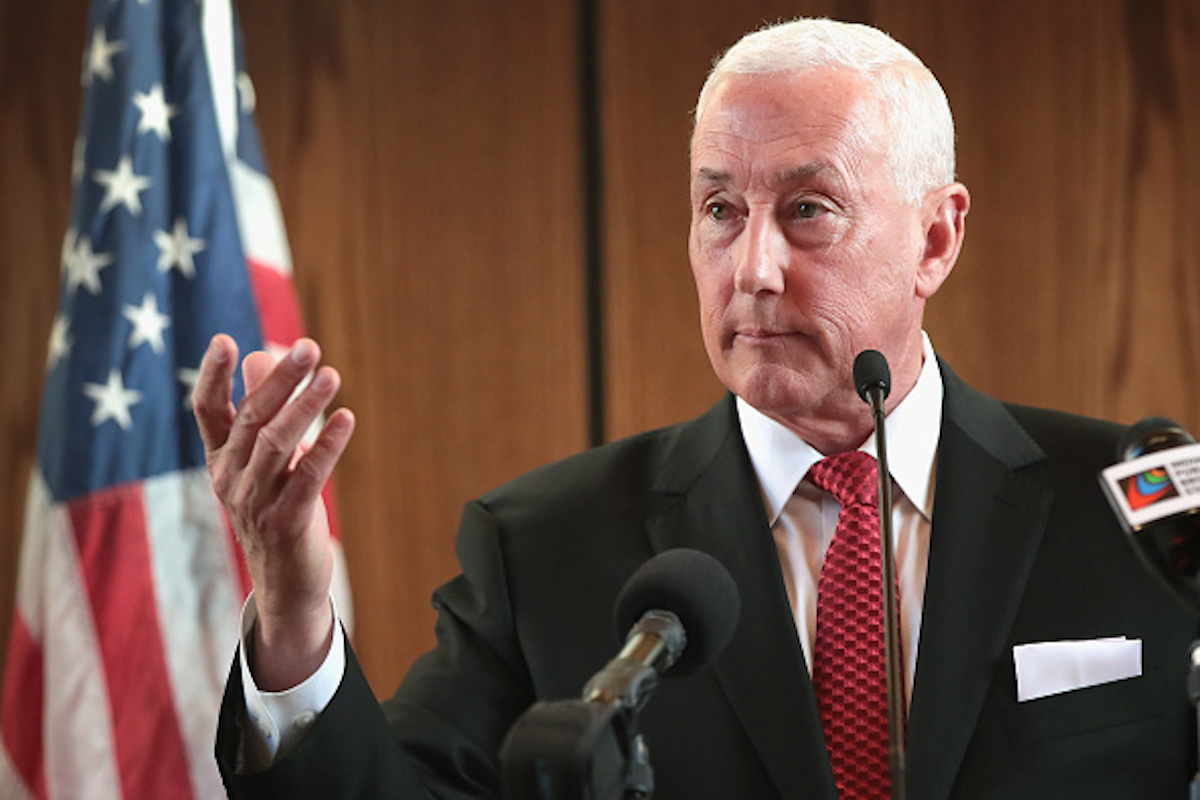 Rep. Greg Pence speaks to guests at a primary-night watch party on May 8, 2018 in Columbus, Indiana. (Photo by Scott Olson/Getty Images)

“While Democrats continue to play politics with border security, federal employees dedicated to their mission of keeping America safe and our border secure are still going to work knowing they will be missing their paychecks,” Gibbs said in a Wednesday statement. (RELATED: House Republicans Introduce Bill To Pay Employees Who Work During Shutdown)

Trump was on Capitol Hill Wednesday meeting with Republican senators to discuss the shutdown and border wall funding. After the meeting, he said Republicans were “unified.”