Republican South Carolina Sen. Lindsey Graham said it is time for President Donald Trump to use emergency powers to build a wall or barrier on the southern border Thursday evening.

As Trump traveled to the southern border to meet with Immigration and Customs Enforcement (ICE) officials to discuss border security, Graham has been trying to lobby members of Congress to come to an agreement on a bill that would fund the government and protect the borders.

“It is time for President Trump to use emergency powers to fund the construction of a border wall/barrier,” he continued. “I hope it works.” 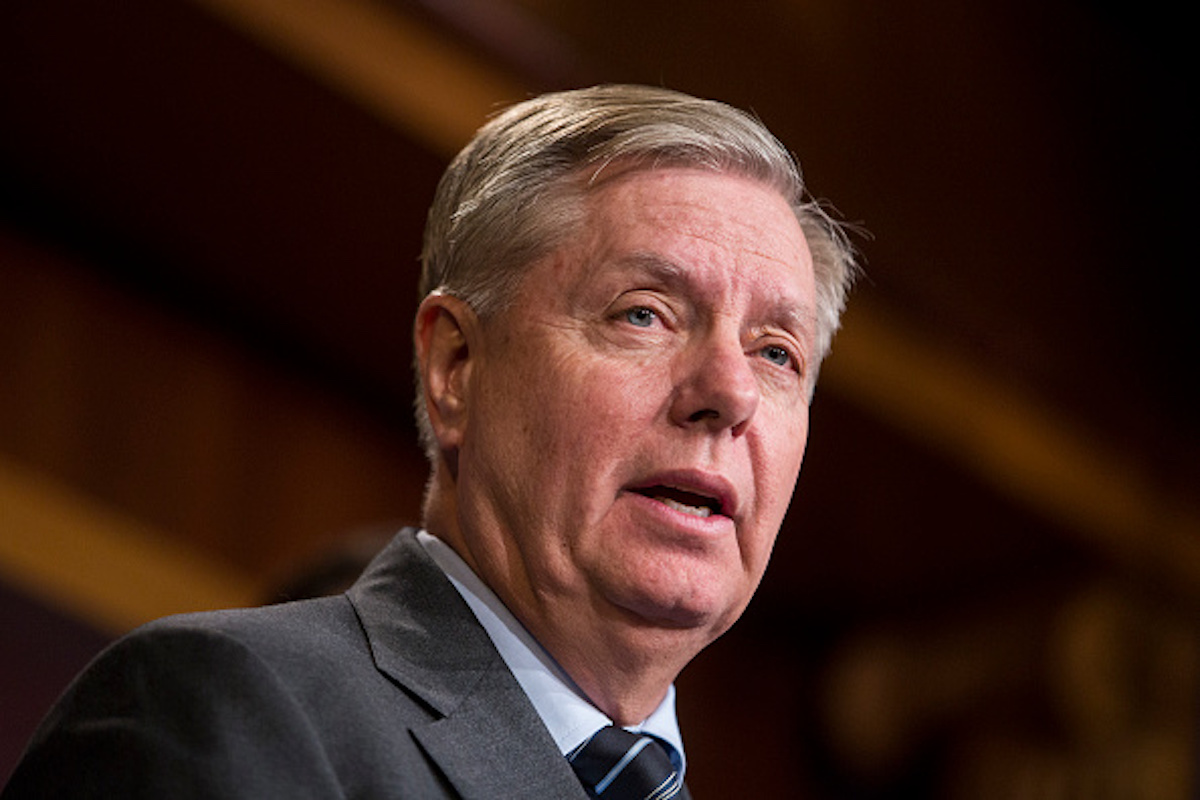 A group of Republican senators gathered in Graham’s office Wednesday afternoon to discuss an immigration deal to end the partial shutdown.

In the meeting there were reportedly five Republican senators, including Sens. Rob Portman of Ohio, Susan Collins of Maine, Thom Tillis of North Carolina, Lisa Murkowski of Alaska and Graham of South Carolina. Graham called the group together to figure out a “reasonable compromise” regarding funding a border wall and reopening the government, according to Portman.

“He’s trying to do the same thing that all of us are trying to do, which is find a reasonable compromise on moving forward to securing the border and getting government reopened,” Portman said about Graham to Politico. “We’re still just talking.” (RELATED: GOP Senators Pitch Mega Immigration Deal To End Prolonged Government Shutdown)