Democratic Rep. Alexandria Ocasio-Cortez’s 2018 congressional campaign was fined by the state of New York for failing to provide the proper workers’ compensation coverage to campaign staffers.

“The employer did not have the required workers’ compensation coverage from March 31, 2018 to April 30, 2018,” Melissa Stewart, the spokeswoman for New York’s Workers Compensation Board, told The New York Daily News. “[It] was issued a final penalty of $1,500, which was paid.”

“This coverage is vital to ensuring workers are protected for on-the-job injuries,” Stewart continued.

The self-proclaimed Democratic socialist has been portraying herself as a champion for workers’ rights. During her campaign, she advocated for a $15-an-hour minimum wage and a Federal Jobs Guarantee because according to her website, “anyone who is willing and able to work shouldn’t struggle to find employment.”

Interestingly, the progressive congresswoman bemoaned in August the closing of a restaurant where she was previously employed — however, the restaurant cited an Ocasio Cortez-endorsed policy as a partial reason for its closure. (RELATED: Dan Crenshaw Responds To Ocasio-Cortez’s ‘Scandalous’ Dancing: ‘Dance Away’)

“The times have changed in our industry. The rents are very high and now the minimum wage is going up and we have a huge number of employees,” one of restaurant’s co-founders said at the time. 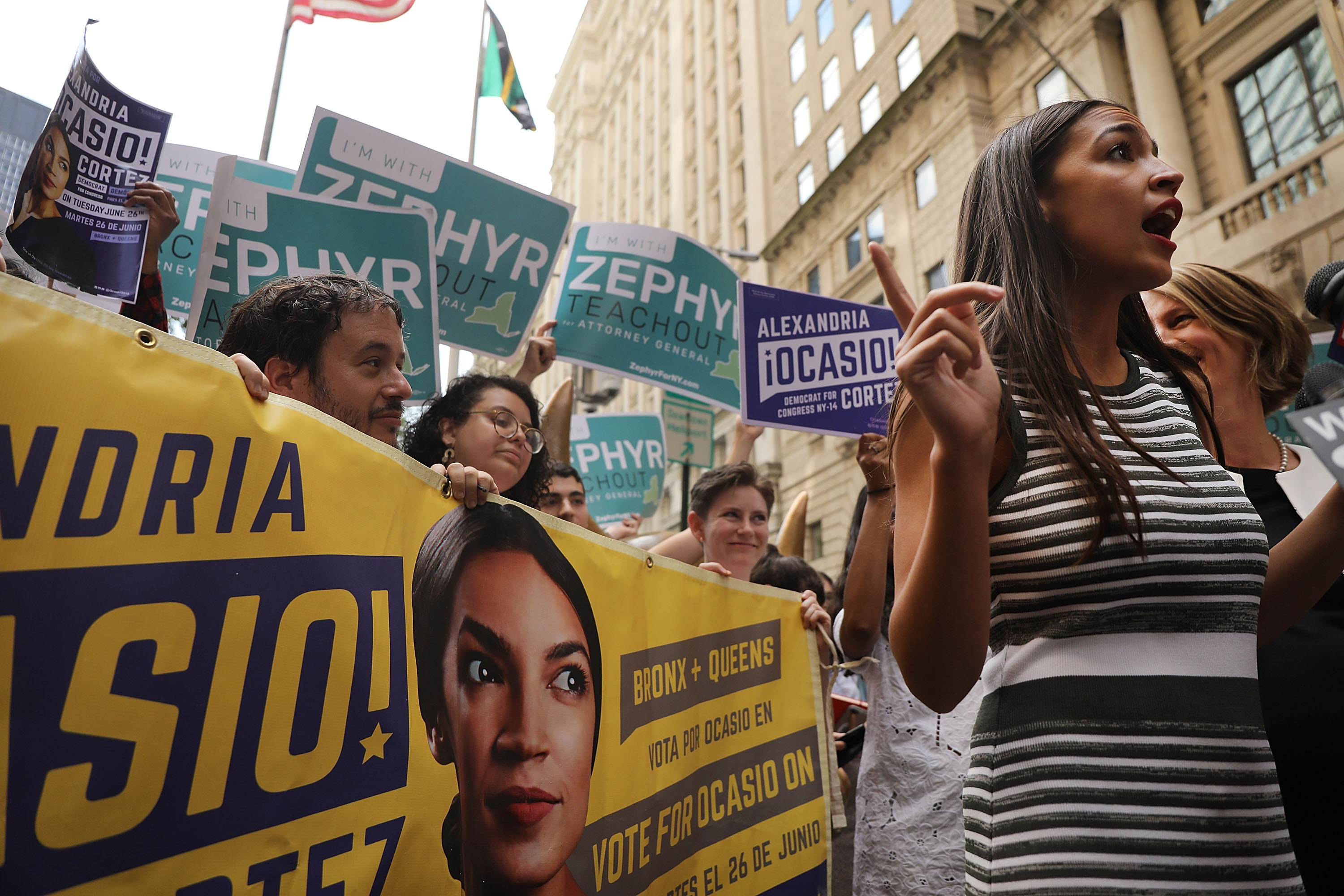 “Ocasio-Cortez’s desired ‘living wage’ of $15 an hour has been a living hell for many small business owners in New York, who’ve been unable to offset the cost through higher prices,” Employment Policies Institute Managing Director Michael Saltsman said in response to the closure. “It’s fine to mourn the impending closure of your former employer — it’s better to understand the misguided minimum-wage mandates that contributed to that closure.”

Ocasio-Cortez’s office did not respond to The Daily Caller News Foundation’s request for comment.